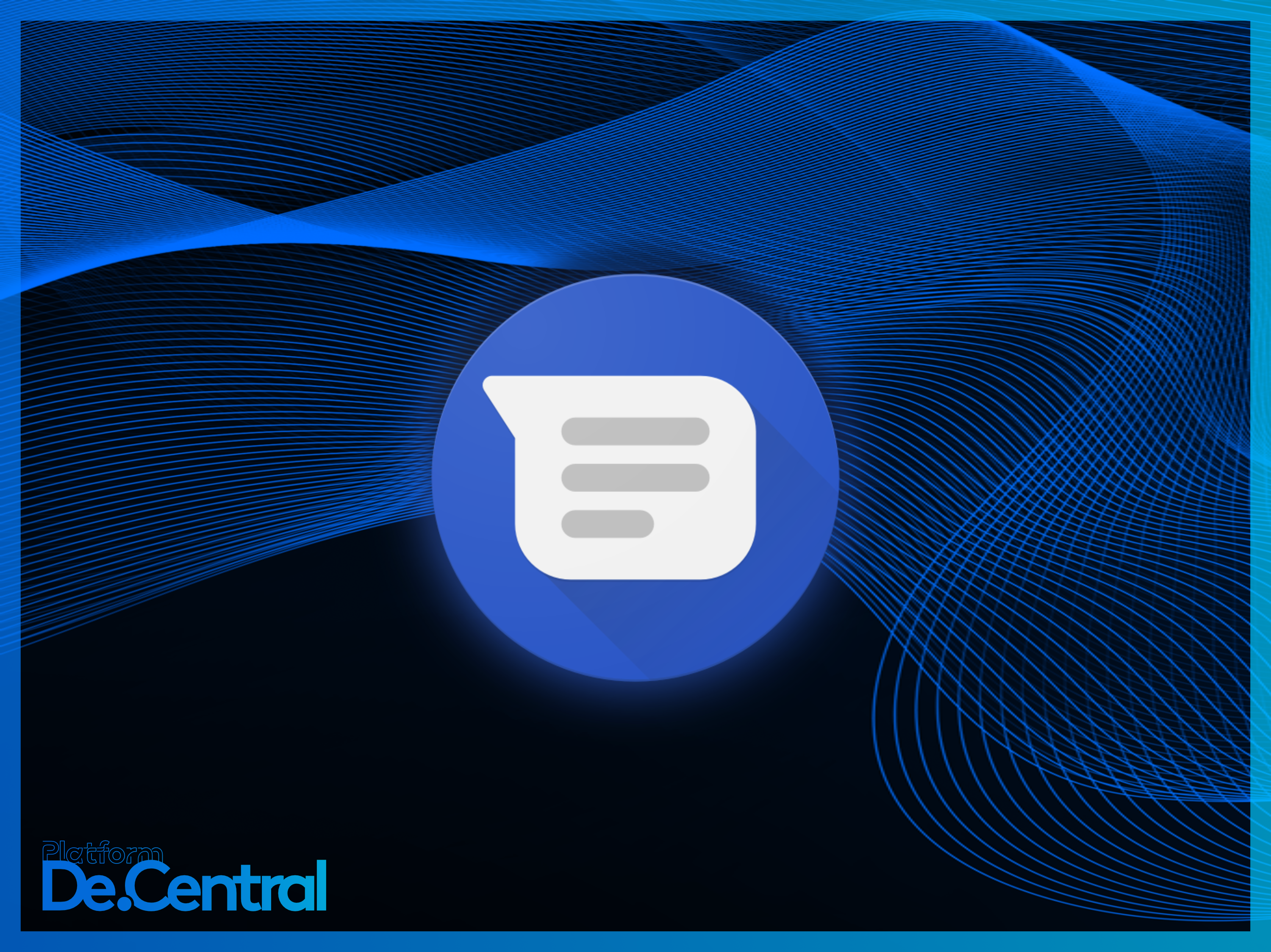 As reported by XDADevelopers, AndroidPolice got a hold of Google Messages 6.2.031 and uploaded it to APKMirror. XDA took a deep dive into the code and revealed some interesting new features.

According to the build, Google is preparing end-to-end encryption for RCS messages and Google Fi account integration for syncing calls, texts, voicemails and cloud backups.

Since Apple did not build iMessage for Android it left the door wide open for someone else to build a cross-platform end-to-end encrypted messaging service to rival it. Google’s RCS is an effort to replace SMS where users will be able to enjoy many of the same features as Apple user’s do with iMessage. Google isn’t waiting for carriers to adopt RCS, Google started to roll it out in the Google Messages App for everyone.

Google’s RCS has not received support for end-to-end encryption yet, but this leaked build of Google Messages shows that Google is close to rolling it out to the public.

As part of the same leaker build, Google Fi integration was discovered. The settings page is a bit sparse (image above) but once live, will let you sync, texts, calls and voicemails. Once signed in you have the option to transfer conversation history from Hangouts to Messages. If you disable data sync, you will not be able to access calls and voicemails on the web, but you can still text from the web.

As for Backup and restore, a new settings page to restore backed up messages was discovered. You will be able to backup and restore your messages from the cloud. if you want to download the unreleased version, it can be found at APKMirror.