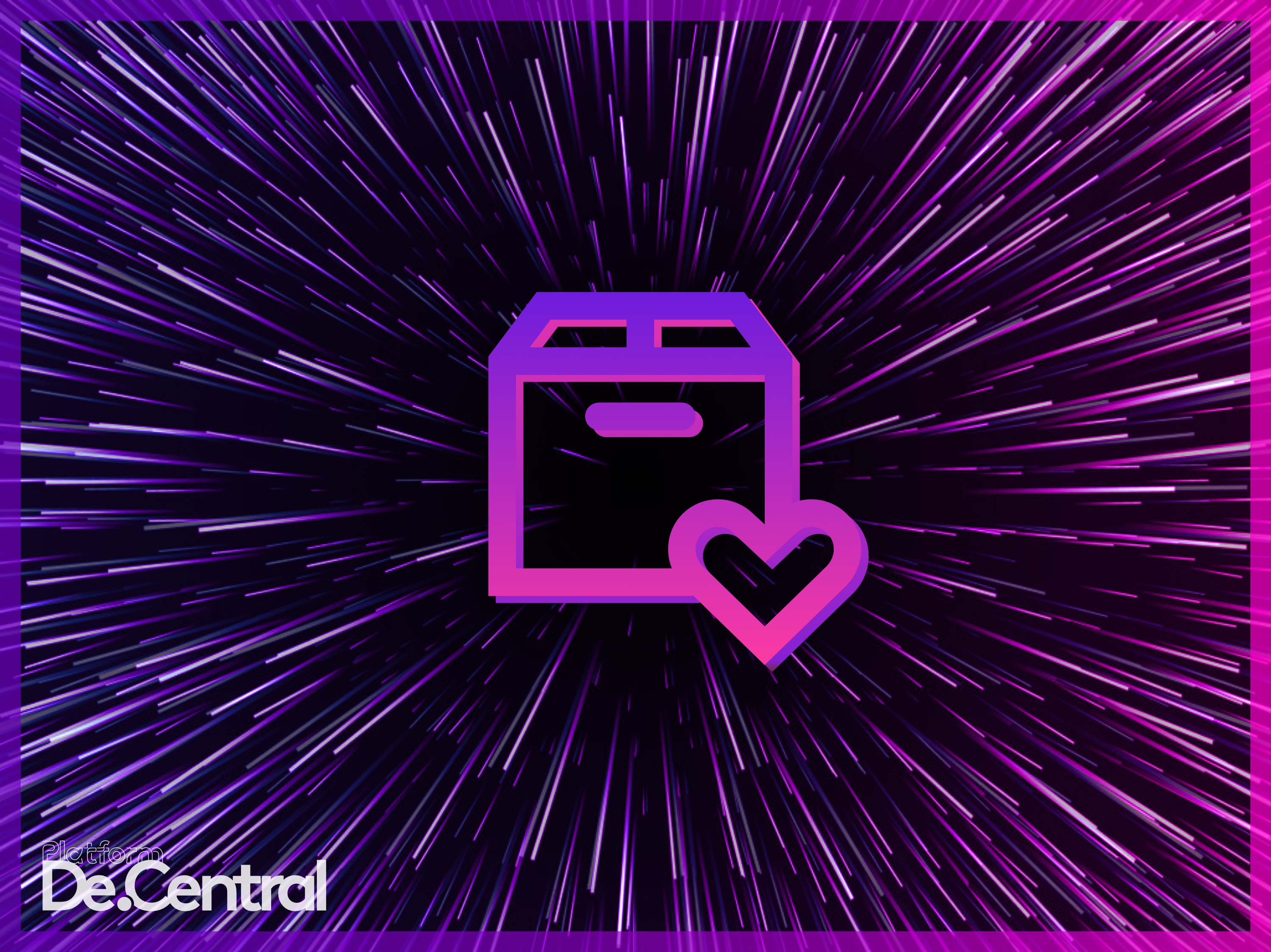 Microsoft’s Build conference introduced a number of new developer focused and some consumer related technologies, like Fluid Components, Edge gaining Pinterest integration, Project Reunion merging UWP/Win32 apps into just ‘Windows Apps’, A Glimpse of Edge for Linux and Windows Subsystem for Linux gaining GUI apps and GUI support, among many others. There was an announcement that one its face seemed less glamourous but potentially is a much bigger deal.

Microsoft introduced a new Package Manager, that is similar to Linux package managers. It’s a tool that enables bulk install of apps, that greatly reduces time when setting up a new PC. It downloads and installs apps from a centralized repository, on GitHub, which Microsoft owns. Right now, it is just a command line tool, which for many people is not very user friendly, but a developer by the name of Mehedi Hassan, has created a user-friendly interface on top of Windows Package Manager called, winstall.app.

The web app looks great, very easy to navigate. It even adapts to your browser/system theme.

Like we mentioned above, you can install more than one app at a time.

You can even install it as an app in Chromium based browsers like Brave, which gives you the web app in its own window and its own icon to pin to the taskbar and start menu.