How to install the FireFox Reality browser
Advertisement 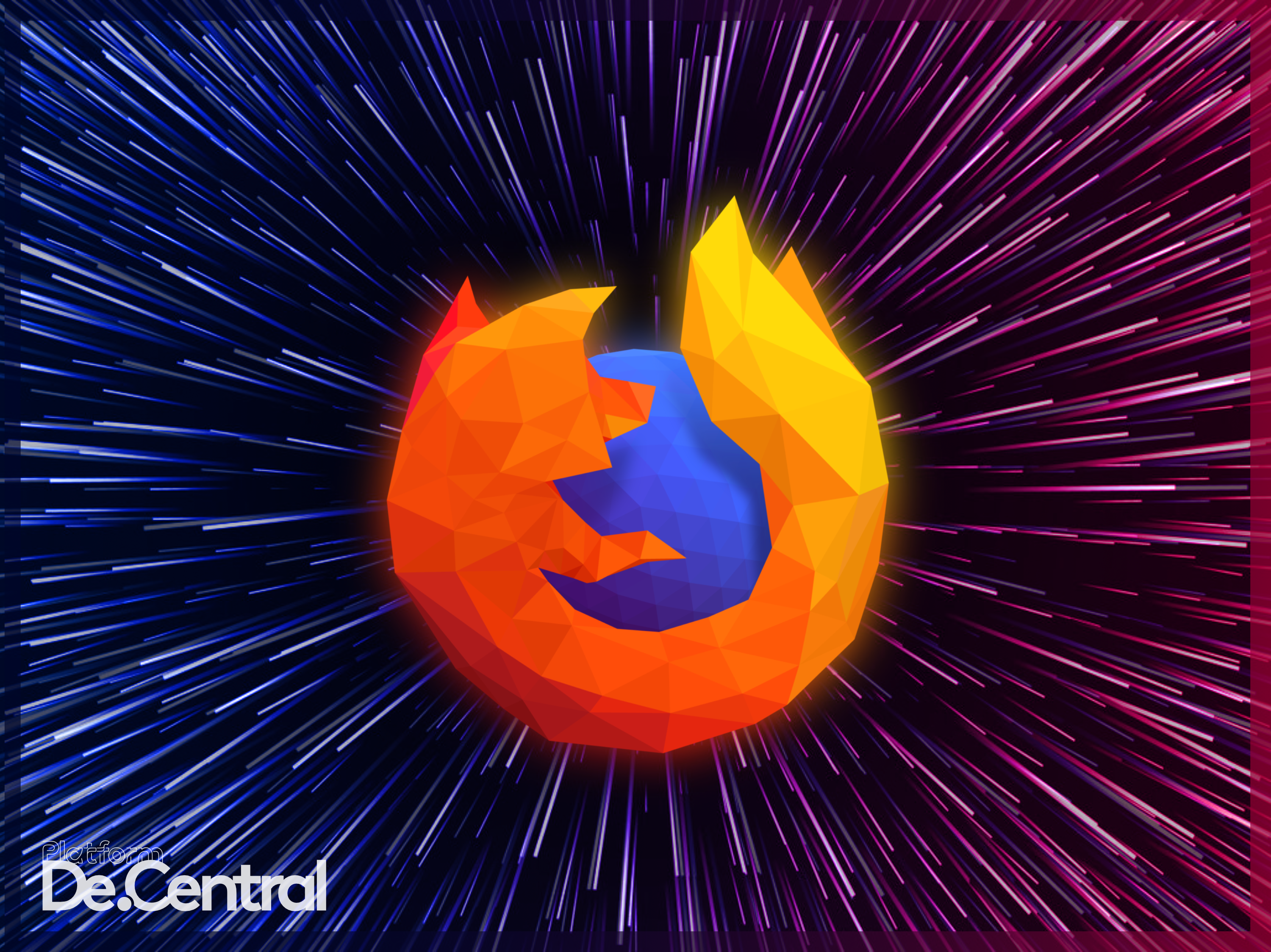 This browser was introduced in 2018 with the aim of a new web browsing experience in virtual reality and now Mozilla is adding AR (augmented reality) capabilities.

“Firefox Reality is an experimental browser for a promising new platform, and this initial release focuses on exposing the powerful AR capabilities of HoloLens 2 devices to web developers through the new WebXR standard,” Mozilla states in a blog post.

“The Firefox Reality team continues to work on standardizing and implementing new WebXR modules to expand the web platform’s capabilities on the device. We encourage developers with HoloLens 2 access to give our new browser a spin and explore the potential for bringing new experiences to the augmented reality web,” Mozilla states.

How to install the app

Visit the Microsoft Store listing for FireFox Reality at the link below, then copy the URL in the address bar of your browser.

Visit AdGuard.net’s tool for pulling down apps directly from Microsoft’s servers by tapping on the link below. Paste the URL you copied into the text URL link field of the site and tap the check mark.

Scroll down the resulting files and select the file that ends in .appxbundle for PC. It will start a download. Once it is done, install it using App Installer, which is built into Windows 10 and is a great way to sideload Windows Apps.

Sign up & never miss out on the latest news
Related Topics:FirefoxFireFox RealityMixed Reality