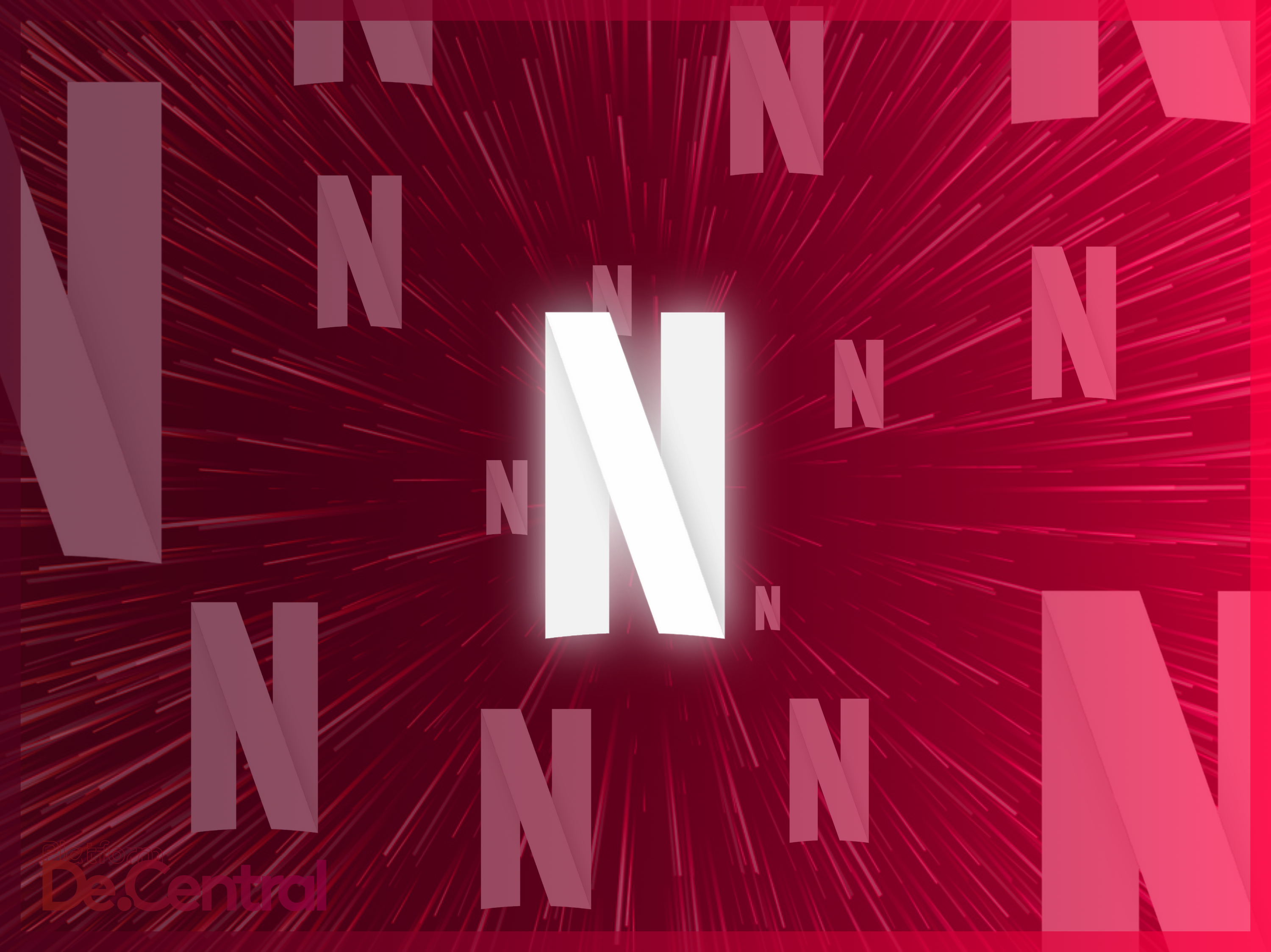 The Netflix purge is coming

Netflix is planning to purge customer accounts that have not been used by users that have not watched anything since they signed up as well as anyone who has not used the service in two years.

First of all, who are these people? Second who forgets they have a Netflix account? Netflix said that it will start sending out emails and in-app notifications this week to notify users before these accounts are purged.

If you are one of these people described above and your accounted gets deactivated, you will have 10 months to reactivate it.

“We’ve always thought it should be easy to sign up and to cancel,” Eddy Wu, Director of Product Innovation, said in a statement. “So, as always, anyone who cancels their account and then rejoins within 10 months will still have their favorites, profiles, viewing preferences and account details just as they left them.”

According to Netflix there is a relatively small number of inactive accounts, something like 1%. In April Netflix reported it had 183 million total subscribers.

If you are one of these people with an inactive Netflix subscription, hit us up in the comments below.