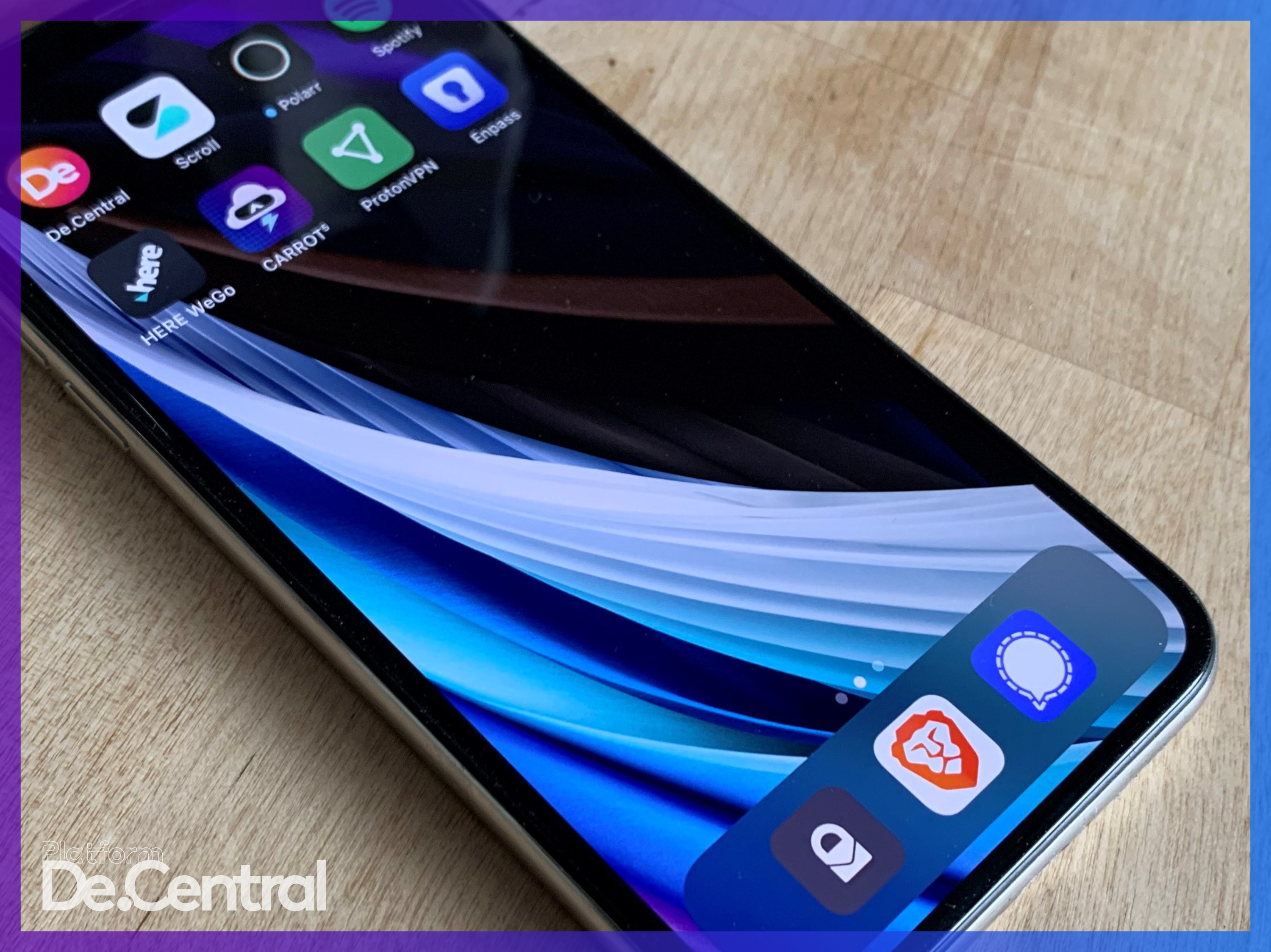 If you lose your phone or fatally damage it, your profile and information in your Signal app will be lost, until now.

Signal is listening to its users and said, “As we move to support additional features the Signal community has asked for – like addressing that isn’t based on phone numbers and chatting with contacts that aren’t saved in an address book – it means that more and more of this important supporting data can also be lost.”

Singal recognizes other apps that support encrypted messaging, also store data in plaintext on their servers, in an effort to make the data recoverable by users, but Signal doesn’t agree with this approach.

Signal’s approach does not “sacrifice the privacy and security that users expect from Signal.”

The latest version of Signal includes Signal PINs, which are based on Secure Value Recovery which enables the support of data like profile, settings and who you’ve blocked to be securely recovered.

“PINs will also help facilitate new features like addressing that isn’t based exclusively on phone numbers,” Signal states in a blog post. “Since the system address book will no longer be a viable way to maintain your network of contacts.”

Signal goes on to describe PINs, “Signal PINs are at least 4 digits, but they can also be longer or alphanumeric if you prefer. Because Signal doesn’t have access to your keys – or your data – your PIN isn’t recoverable if you forget it, so our apps help you remember your PIN with periodic reminders. Don’t worry, these reminders get less frequent over time.”

What do our readers think of Signal’s effort to retain privacy protections while adding data recovery features?