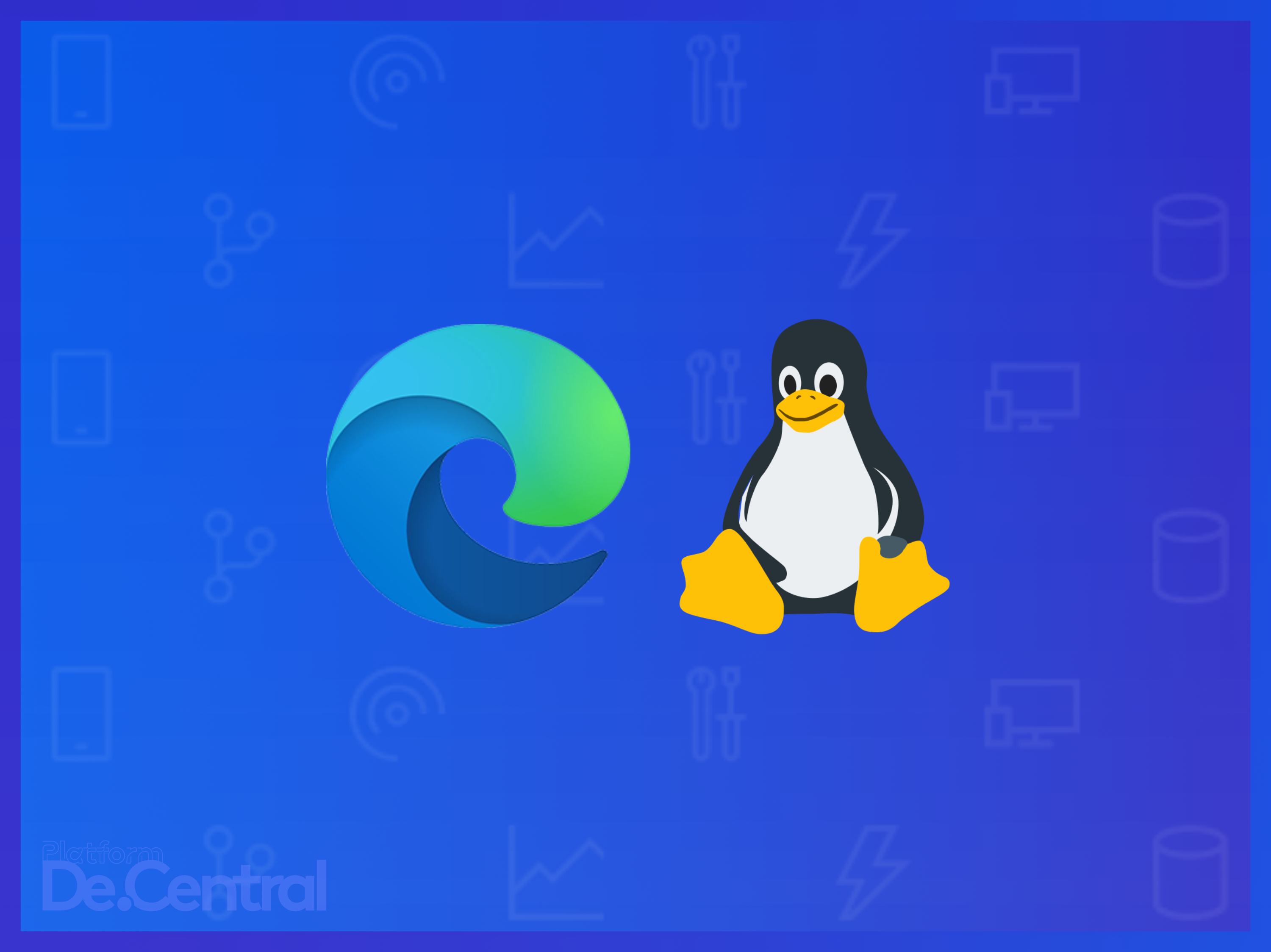 We finally get a glimpse of Edge for Linux

Until now we had never seen Microsoft’s Edge browser Linux even though we have known that is was coming since 2019.

Microsoft has embraced open source and Linux over the last half decade. When Microsoft announced its new Chromium based Edge browser, it announced that it was not only coming to Windows 10, 8 and 7 but also macOS and Linux. Today at Microsoft’s annual Build conference, a Microsoft Azure engineer was spotted using Microsoft Edge for Linux.

We only got a brief look at it and no additional information was provided. Having Edge on all platforms ensures the furthest reach possible instead of it being locked to just one or two operating systems.

We finally get a glimpse of Edge for Linux