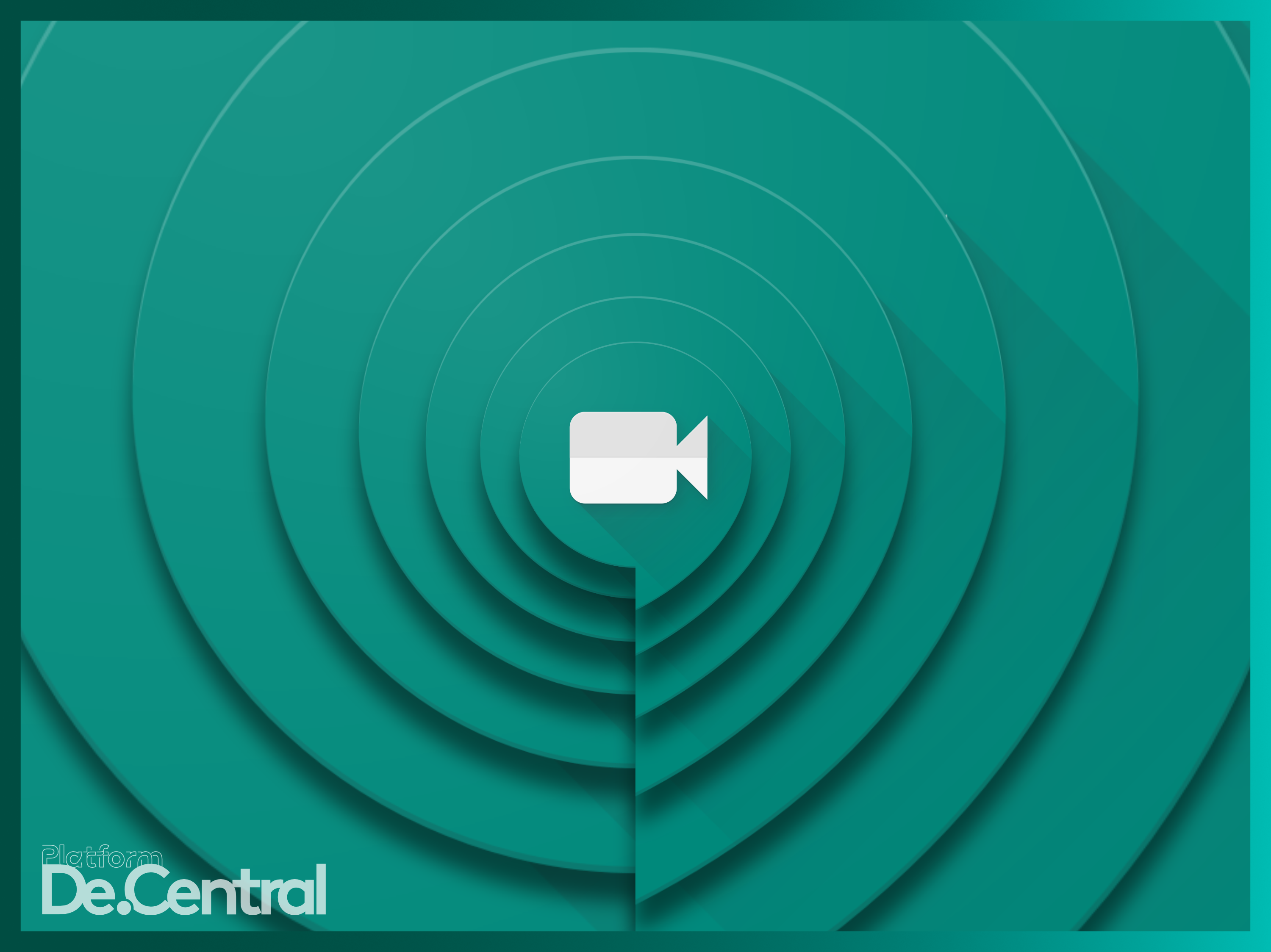 Google’s Meet like other teleconferencing services are seeing massive adoption rates as so many of us are working from home. In early April that Google was adding 2 million per day.

Google Meet is now free for everyone with a Google account. Google says that the service will only be free until September 30th and the meeting duration is limited to 60 minutes.

Version 41.5 of Google Meet began rolling out to the Google Play Store just a few additional strings mentioning background blur according to 9to5Google:

Based on the strings Google looks to be preparing to test the option to automatically blur the background in Meet calls, starting with the Android app. Google had been encouraging users with free access to higher tier features for a limited time and recently Google said that they are extending that access until September 30th.

Tiled layout for larger calls: The expanded tiled layout now let’s web users simultaneously see up to 16 participants at once (previously, tiled layouts only enabled you to see four people at a time). More updates are coming for larger meetings, better presentation layouts, and support across more devices.

Low-light mode: Meet can now use AI to automatically adjust your video to make you more visible to other participants in sub-optimal lighting conditions. This feature is currently rolling out to mobile users, and will be available to web users in the future.

Noise cancellation: To help limit interruptions to your meeting, Meet can now intelligently filter out background distractions—like your dog barking or keystrokes as you take meeting notes. Noise cancellation will begin rolling out in the coming weeks to G Suite Enterprise and G Suite Enterprise for Education customers starting with web users and later to mobile users.