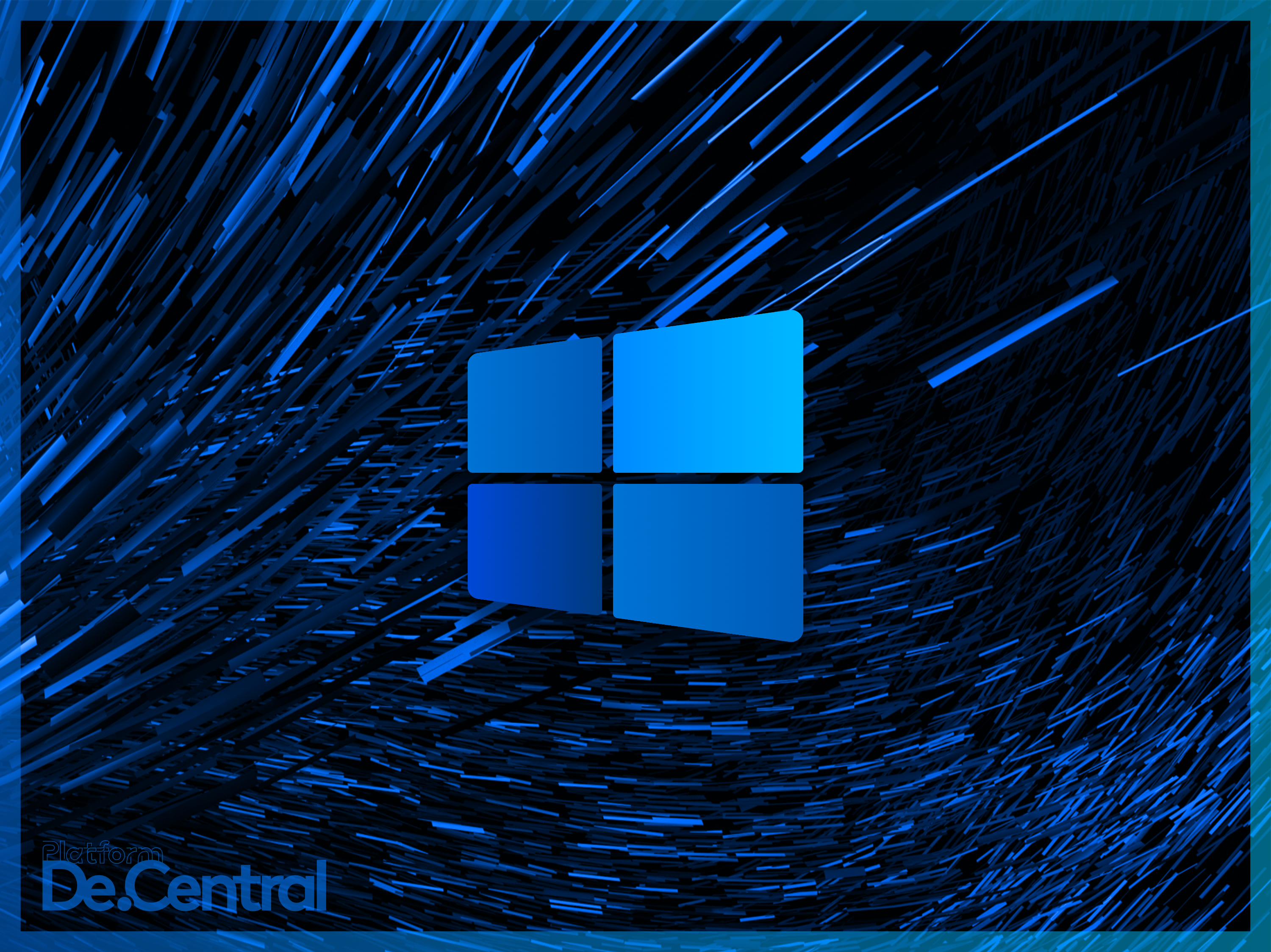 As part of Microsoft’s Build conference today, Microsoft detailed how it will be unifying Windows app development.

The unification of Win32 and UWP is called “Project Reunion,” which aims to make it easier to build apps that work across all Windows 10 versions, which we should note includes Windows 10X. Microsoft says that,”we have been breaking down the barrier between Win32 (also called the Windows API) and Universal Windows Platform (UWP) APIs. Project Reunion expands this effort to make it easier to build a great Windows app.

It will unify access to existing Win32 and UWP APIs and make them available decoupled from the OS, via tools like NuGet. This will provide a common platform for new apps. Plus, it will help you update and modernize your existing apps with the latest functionality, whether they’re C++, .NET (including WPF, Windows Forms, and UWP) or React Native. As we decouple existing APIs and add new APIs, we are also doing the work to polyfill, as needed, so the APIs work down-level across supported versions of Windows.”

The first component Microsoft is focusing on is WinUI 3 Preview 1, which is a Fluent optimized native UI framework for Windows. WinUI will enable developers to build apps that can adapt and scale across devices. Developers wll be able to use this to start a new project or modernize existing apps.

WebView 2 is another focus of Project Reunion. Now with WebView 2, any Windows app can embed web content with Microsoft’s new Edge providing the backbone. WebView 2 is decoupled from the OS itself, so no matter what version of Windows 10 a user has, WebView 2 can always be the latest version.

With all of today’s updates, some of them are not going to be highly noticeable by the average consumer, but the effects of them will be felt by everyone.