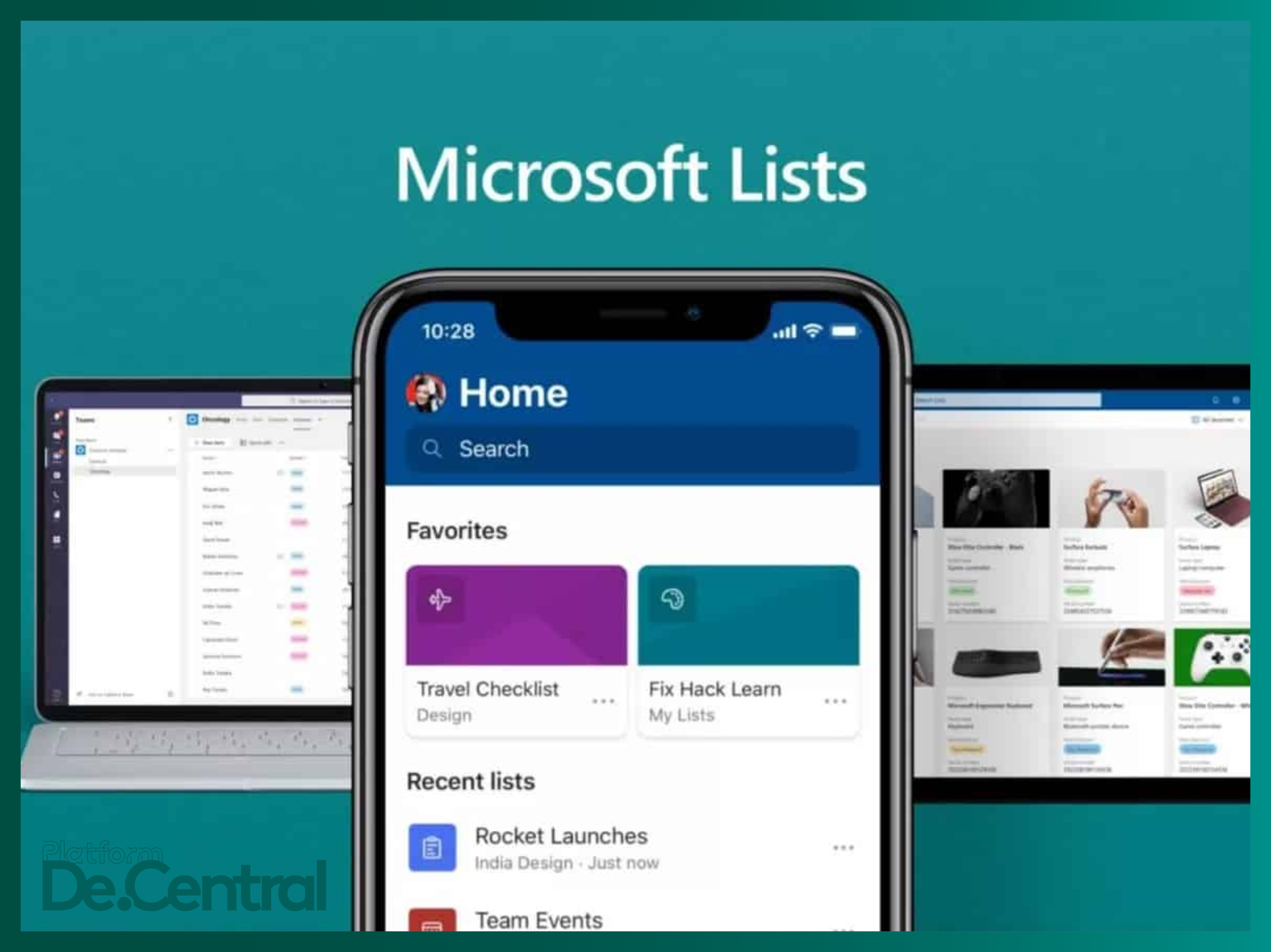 Microsoft Lists is essentially a repurposed SharePoint Lists app for not only SharePoint but Teams and Outlook too.

Microsoft Lists will include templates for quick lists, configurable color formatting and even the ability to create alerts and processes. Lists can track issues, assets, routines, contacts, inventory and more for companies. Microsoft Lists will be available via the Web, Mobile and Microsoft Teams.

There are three configurable view for lists, a grid, gallery and calendar. Grid will be on by default and include 2 rows and columns where you can re-order and re-configure them. Gallery will most likely be used for list that are primarily images. Calendar view will be for lists that include dates. Microsoft’s List service will include a rule system that can be used to filter emails in Outlook. The rules are based on “if this then that,” scenarios. Microsoft Lists is slated to roll out this summer.