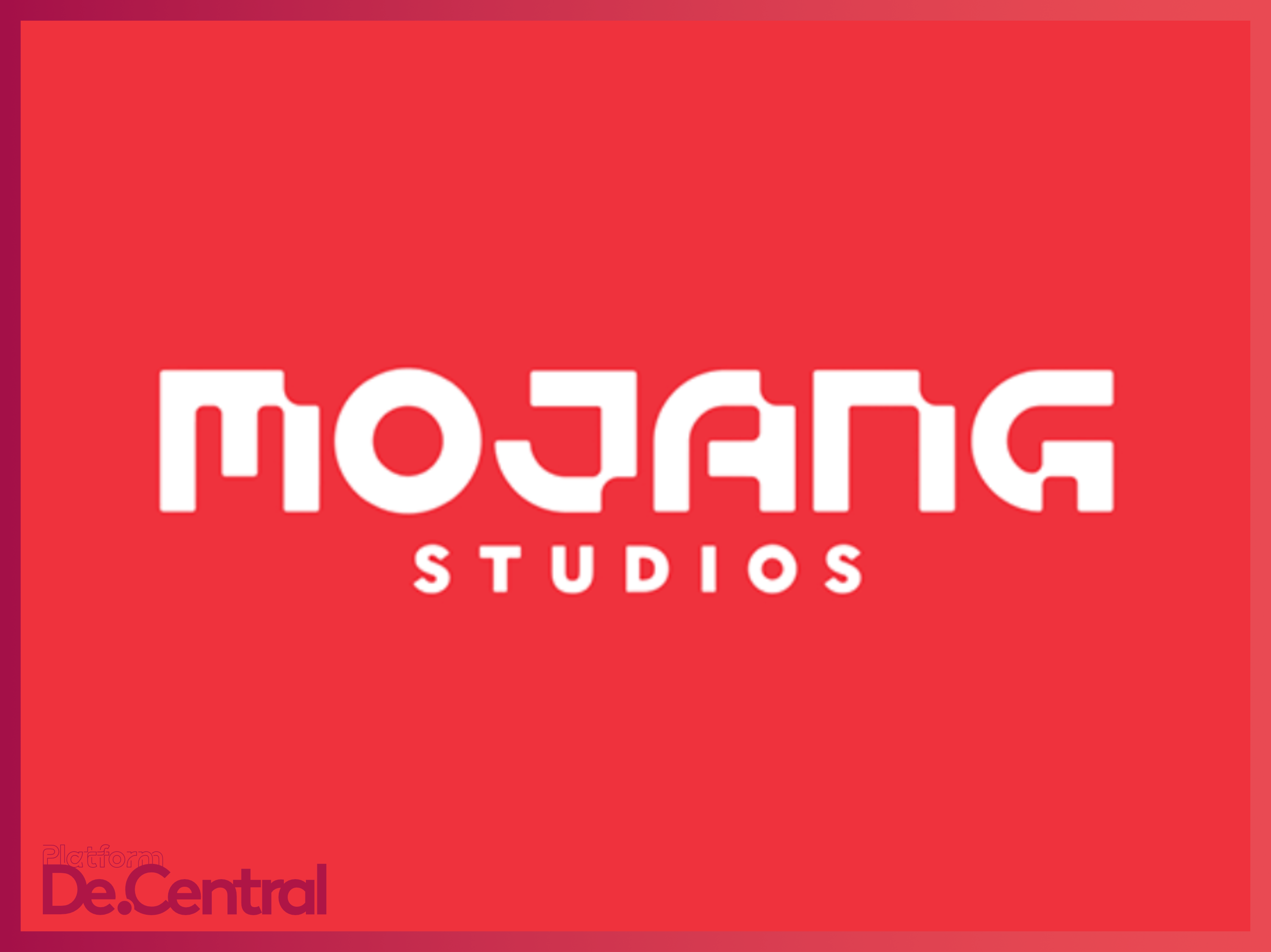 Mojang sprung on to the scene 11 years ago with its debut of Minecraft and to mark they’re 11th birthday they are tweaking their name and logo and are unveiling it to the world.

Mojang has been responsible for the java version of Minecraft for PC and the new version which is truly a cross platform game. The company also released, Cobalt, Minecraft Earth just last year and will be releasing Minecraft Dungeons next month.

Today via a blog post, Mojang announced it is now unifying all of those titles and future one under Mojang Studios. With the addition of the word ‘Studios’ to Mojang, the company also revise their logo with a 3D Fluent-like update.

‘Mojang’ translated from Swedish to English means Gadget, and the 3D components of the logo are called Gizmos. The new logo certainly exemplifies fun and play more than ever.

On that note, a quick word of gratitude and reassurance: as we celebrate Minecraft’s 11th birthday, we’re reminded that none of this would have been possible without you, our amazing community. When we talk about developing new games, and find (or invent!) entirely new avenues for creativity, know that Minecraft and its community will always be at the center of our universe. How could it not? Just consider this: a programmer who recently joined Mojang Studios learned to code using Minecraft, and is now helping us inspire a new generation of players, creators, and developers.

That’s an ecosystem of play we couldn’t have imagined over a decade ago. Thank you for making it possible, and please join us as we continue this epic adventure!