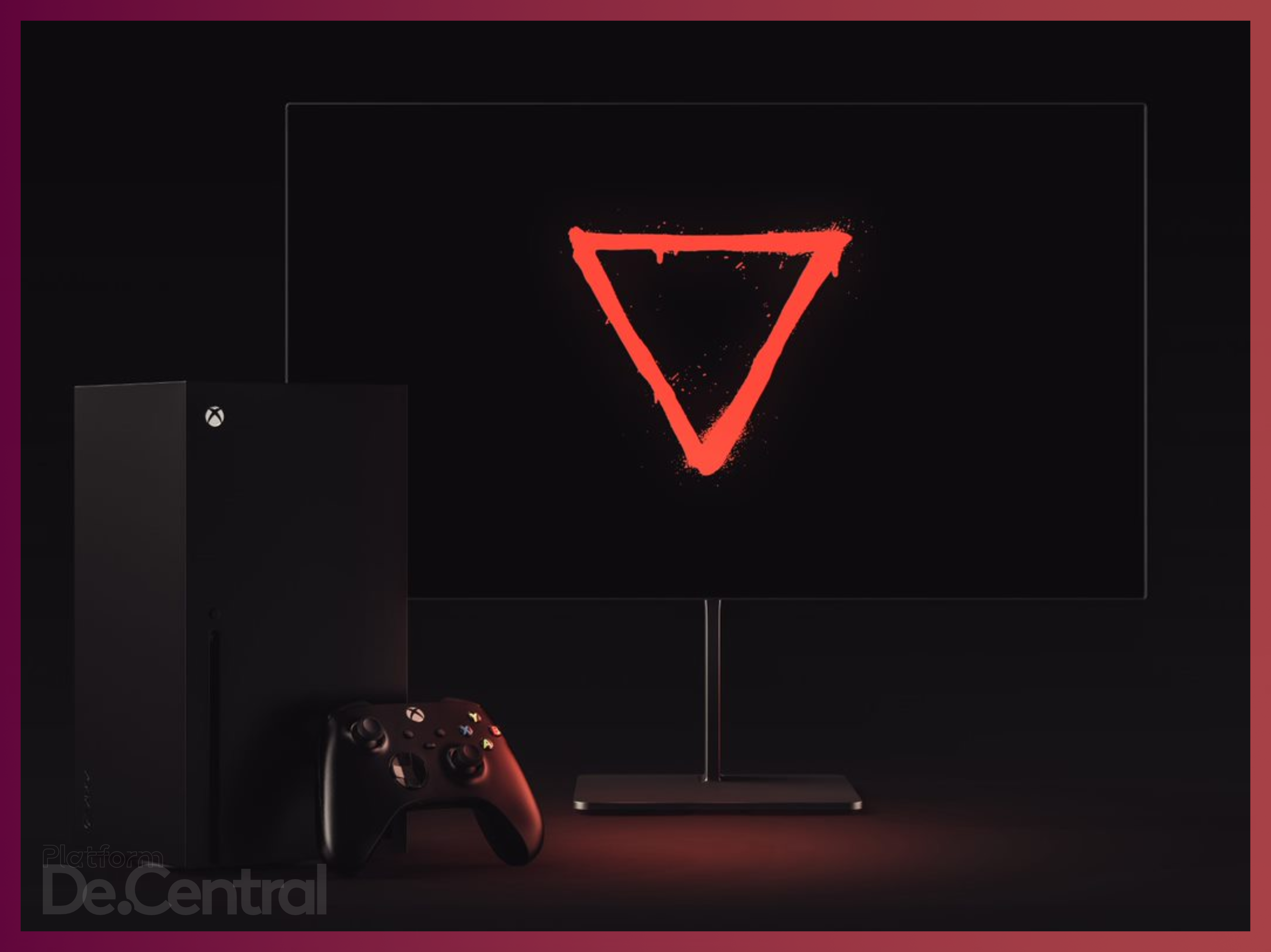 Eve Spectrum aims to be your next gaming monitor

Gaming monitors are plentiful in the market, fewer can reach the zenith and be regarded the best. Eve aims to do just that with Spectrum, its first ever Display made for doing whatever you do, better.

One of the the biggest misses in gaming monitors today is that for some people the designs are polarizing. The design of Spectrum is minimalistic and provides little to no objectionable details in this high performing package.

Both the Spectrum QHD 240Hz and Spectrum 4K 144Hz will each feature two HDMI 2.1 ports with variable refresh rates which will support AMD FreeSync Premium Pro and NVIDIA G-Sync. Eve aims to win next-gen console buyers over with support for both Xbox Series X and PlayStation 5. Xbox Series X will support 4K gameplay at 120 fps on all new titles and 8K at 60fps.

The PlayStation 5 will support 4K at 120fps and 8K displays with variable refresh rates. The base model Spectrum 144Hz model isn’t receiving HDMI 2.1 because of the added cost that would come from that.

Eve is known for its Surface Pro rival the ‘V.’ Which aims to offer more value than Microsoft currently does with the Surface Pro. Now they are looking to do the same thing with high end displays for professionals and gamers alike.

Eve Spectrum aims to be your next gaming monitor