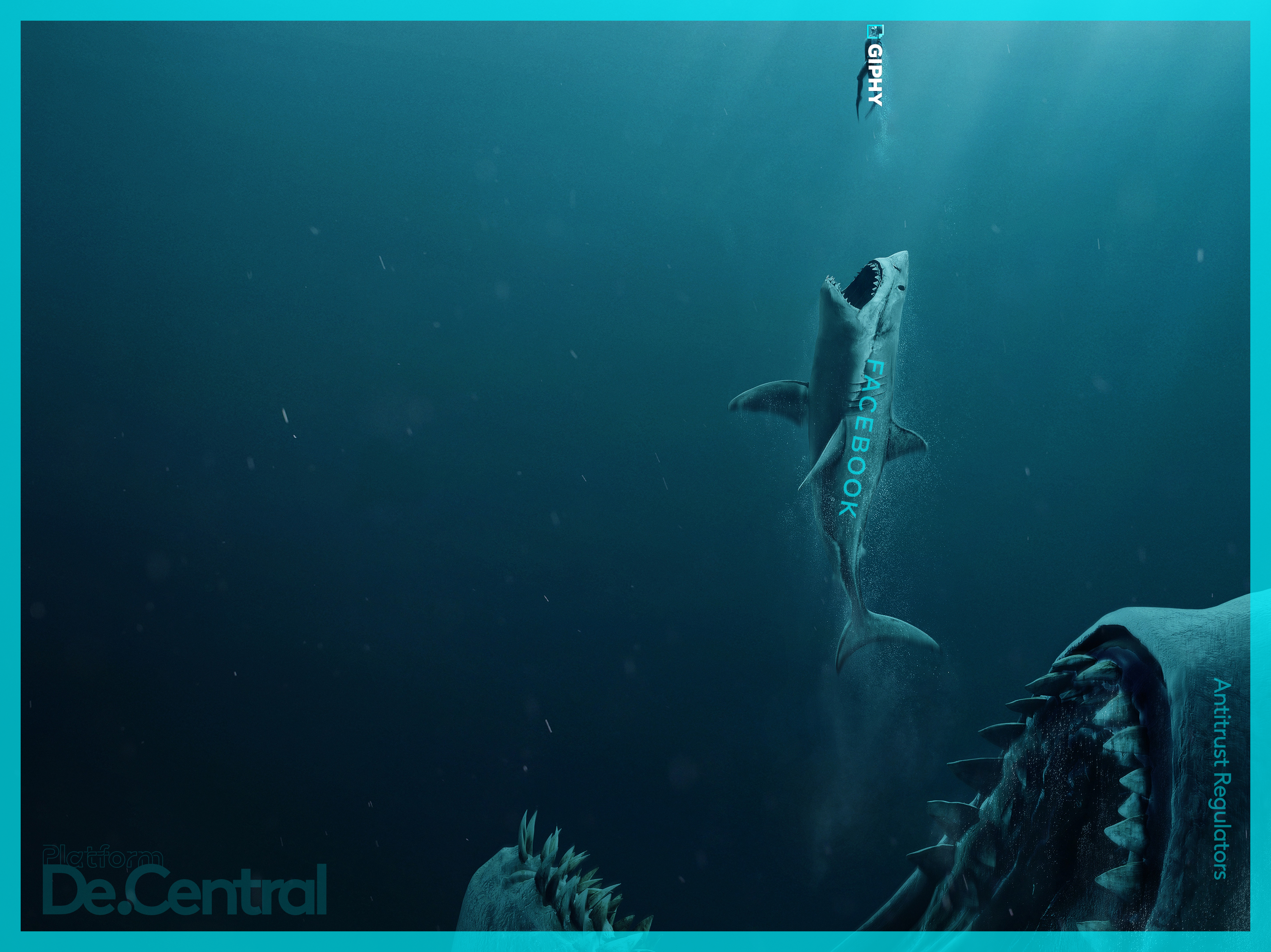 A group of bipartisan senators are skeptical about Facebook’s $400 million dollar acquisition of GIPHY and some are moving to block it all together.

This week, Senator Amy Klobuchar signed onto a letter with Warren and Cicilline for the Federal Reserve and Treasury Department with the aim of stopping all mergers between large companies that received “bailout” money from Congress’ coronavirus relief. The “Department of Justice or the Federal Trade Commission must investigate this proposed deal,”Klobuchar said on Friday in statement.