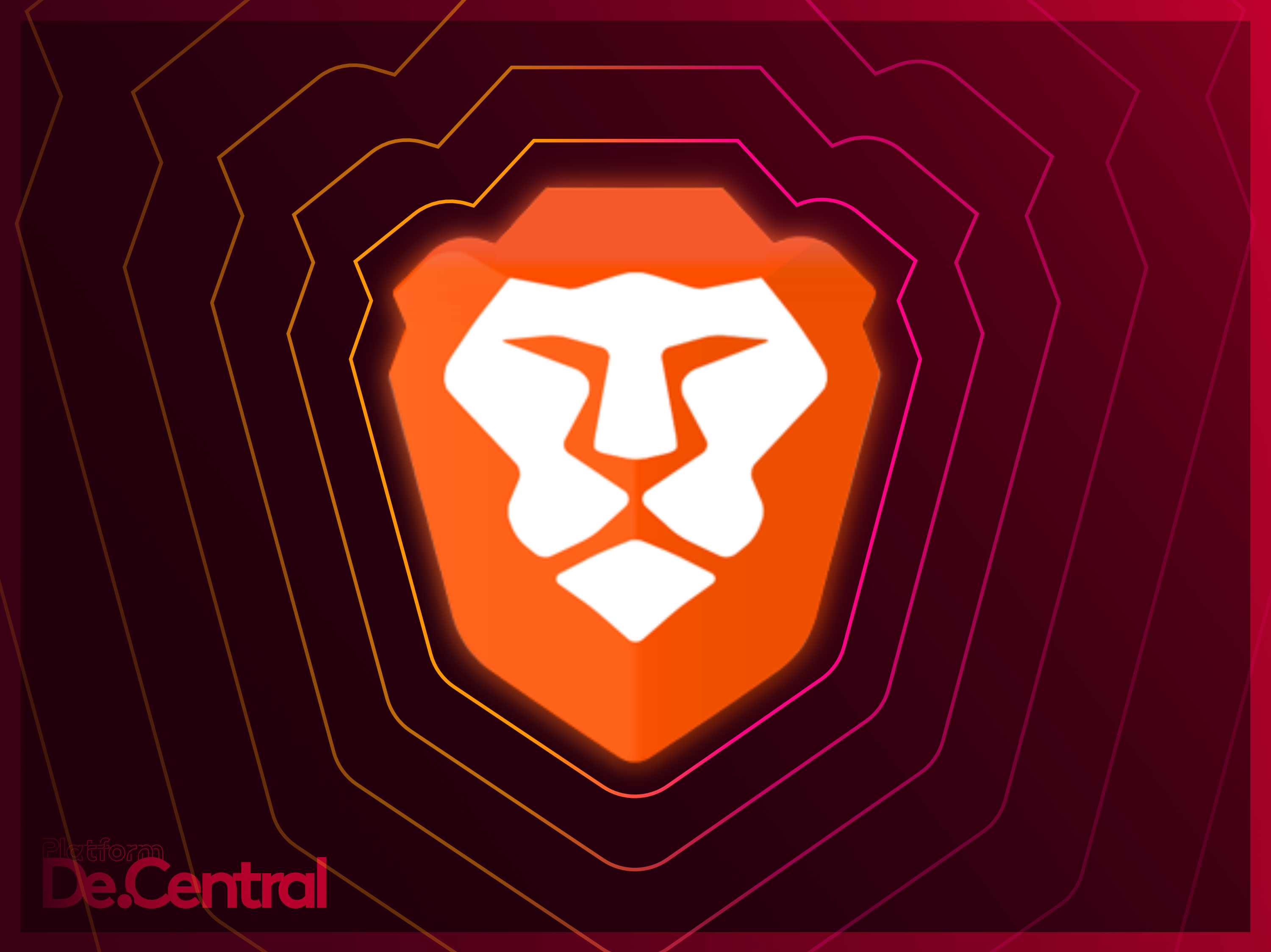 “Begotten of the most unpatriotic of ideas, that liberty can be exchanged for security, ” said Senator Rand Paul. “The history of the Patriot Act shows that the exchange is a poor one, as our liberty wains and wastes away, we find that the promises of security were an illusion.”

While the Senate adopted an amendment to expand oversight of FISA, it also shot down a proposal that aimed to restrict warrantless data collection of internet search and browsing data.

The House of Representatives will need to approve the Senate amended version of the bill before the president can sign it into law.

“The legislation hands the government power for warrantless collection of Americans’ web browsing and internet searches, as well as other private information, without having to demonstrate that those Americans have done anything wrong,” Ron Wyden said in a statement. “Without further reform of these vague and dangerous Patriot Act authorities, Congress is inviting more secret interpretations of the law and more abuses.”

Even before Edward Snowden leaked how massive and pervasive the government data collection apparatus was, many people were trying to get the word out, that the government was spying on Americans. The majority of Americans just shrugged off these accusations from lawmakers, podcasts hosts and others. Most people are not equipped to believe something as big as “the federal government is spying on all of us.” It’s like when John Snow told Daenerys Targaryen about the white walkers for the first time, she did not believe him. Later Tryion would meet Jon at the edge of a cliff and discuss this phenomenon. (Video Below)

The point is that there are good reasons to protect your privacy and in terms of specifically protecting your browser data, using Brave is the best way to accomplish that.

So, if you are using Google’s Chrome Browser, we recently provided a how-to for migrating your passwords and data away from Chrome to Brave:

How to export passwords from Chrome

“We’re not in the personal data business”

In our ongoing series “The Land of Trillion Dollar Goliath’s” we examine how many of the Big Tech brands use and monetize data, the current antitrust investigations by U.S. Senate sub committee and EU antitrust regulators.

Recently Google was fined 10 billion by the E.U.’s competition commissioner Margrethe Vestager and was ordered to change its business practices. Eich says that “Google is going to be taken apart over coming years—mostly due to regulators’ dislike of its surveillance methods.” Last month, Brave filed a formal complaint against Google with the Irish GDPR enforcer, citing its misuse of users personal data.

Brave now has 4.3 million daily active users as of last month. Hit up the link below to join the millions of other Brave users switching from Chrome to Brave every day. If you want to further protect your browser searches, then also try the search engine DuckDuckGo.