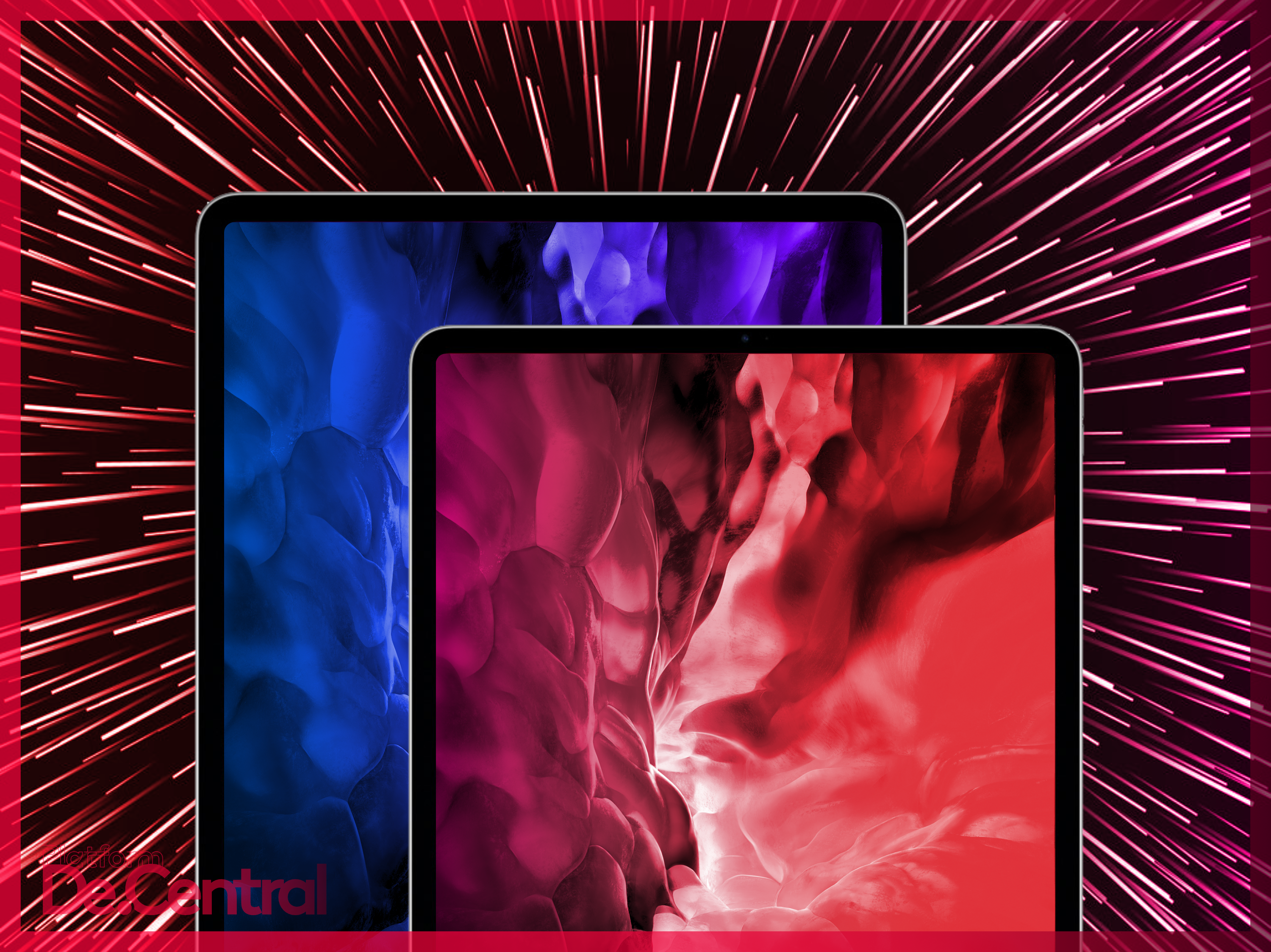 Apple may release a new iPad mini and perhaps an updated iPad Air model this year. Back in September Ming-Chi Kuo first predicted iPad Pro models with mini-LED backlighting, which were slated for the final quarter of 2020. That same Apple analyst has shared some new info today regarding the two new iPads.

Kuo says Apple will launch a new 10.8-inch iPad in the second half of 2020. Kuo reported that the 10.5-inch iPad Air may see a refresh with in-screen Touch ID. Kuo also said that the 10.8-inch iPad would be “affordable,” so does he mean it will be a replacement to the current 10.2-inch iPad that retails for $329 or the current 10.5-inch iPad Air that retails for $499? We think it is the latter, perhaps the a next-gen iPad Air would get a larger display within its existing chassis. Kuo also said that this 10.8-inch iPad would “adopt fast chips.” While there are no specifics around what “fast chips” means, we can speculate that either will receive the current A12Z or the next-gen A-series processor, which could be called “A13X.”

The other device mention by Kuo in his report was a new iPad mini with either an 8.5-inch or 9-inch display, that would also “adopt faster chips” and be “affordable.” We recently speculated that Apple needs to clean up their iPad lineup and that one of the most obvious places to start would be the iPad mini.

The 2018 iPad Pro models were a clean break and visually separated Pro and non-Pro models. So the question remains for the iPad too, what does Apple believe an iPad is?When will Apple decide what an iPhone is and what an iPad is?
By Oslo

Right now, the current iPad mini retails for $399 while the iPad retails for $329. This feels a bit upside down to many consumers and leads to confusion when choosing a new iPad. Apple could make their iPad mini more “affordable,” for no other reason to clear up that confusion. It is possible that these new rumors point to a new iPad design strategy completely, to back this assertion up I will point to the display sizes of 10.8-inch and 8.5 or 9-inch. Inside the current chassis size these displays would eliminate the home button, which means that Apple could make the next-gen iPad mini and iPad Air look like iPad Pro in appearance (image below).

A report in February stated that Apple had approved samples and ordered new devices with the mini-LED tech.

According to a Digitimes report “LED firms are generally optimistic about mini LEDs, expanding wafer, chip and packaging capacity for the segment. Apple reportedly prefers mini LED to OLED for its medium-size devices and will launch an iPad Pro with mini LED backlighting in the fourth quarter of 2020.”

To our readers, any thoughts on the potential size and look of the new iPad min and iPad Air? Let us know in the comments.