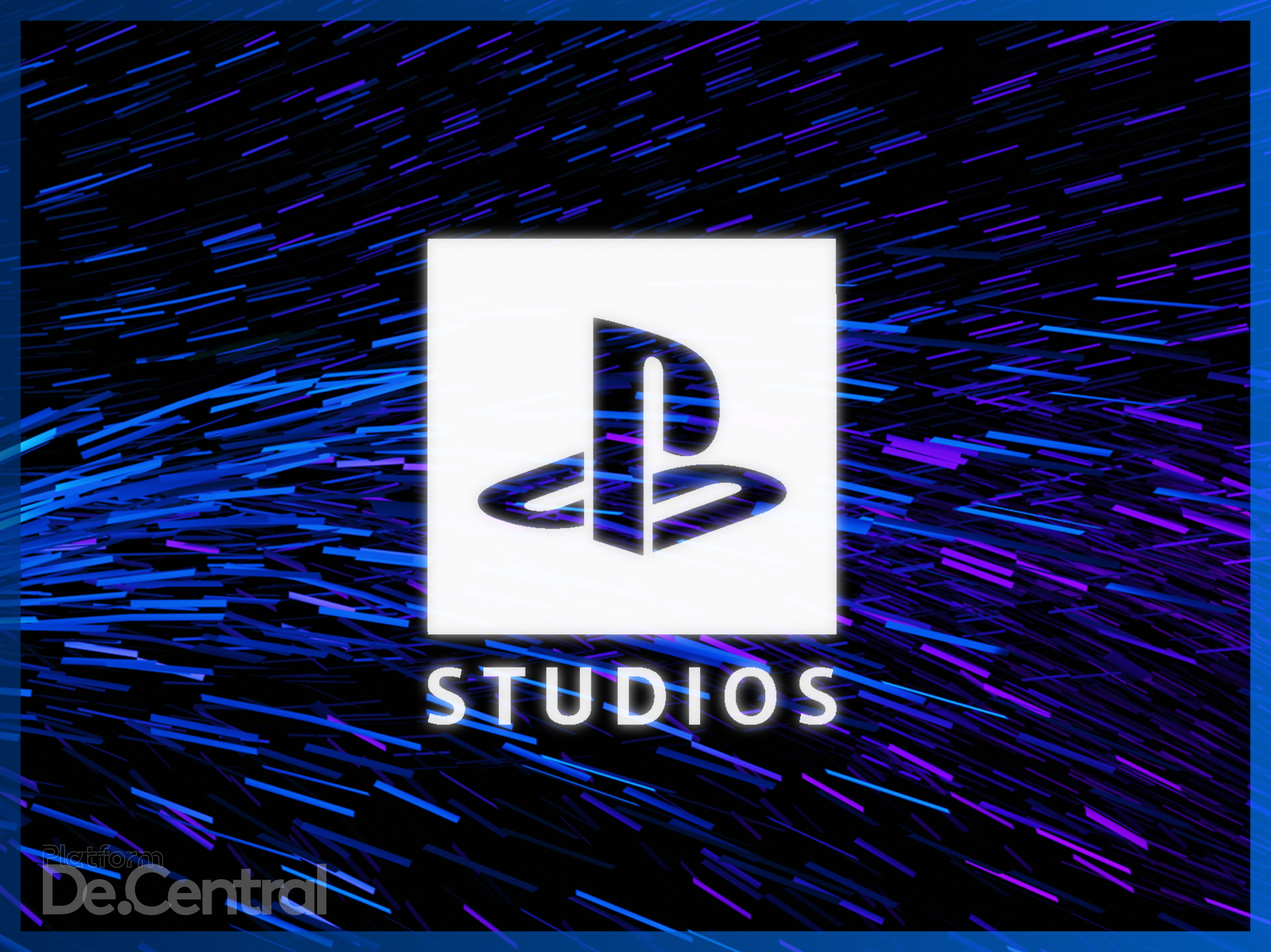 Instead of “Sony Interactive Entertainment Worldwide Studios” it is simply called PlayStation Studios under which all first party games will have the opening animation seen in the video above.

It is likely that Sony rebranded its first party studio this way because Microsoft did too (Xbox Game Studios).

Sony has still not revealed any details about the release date for the PS5, or what PlayStation Studios titles will be available at launch.