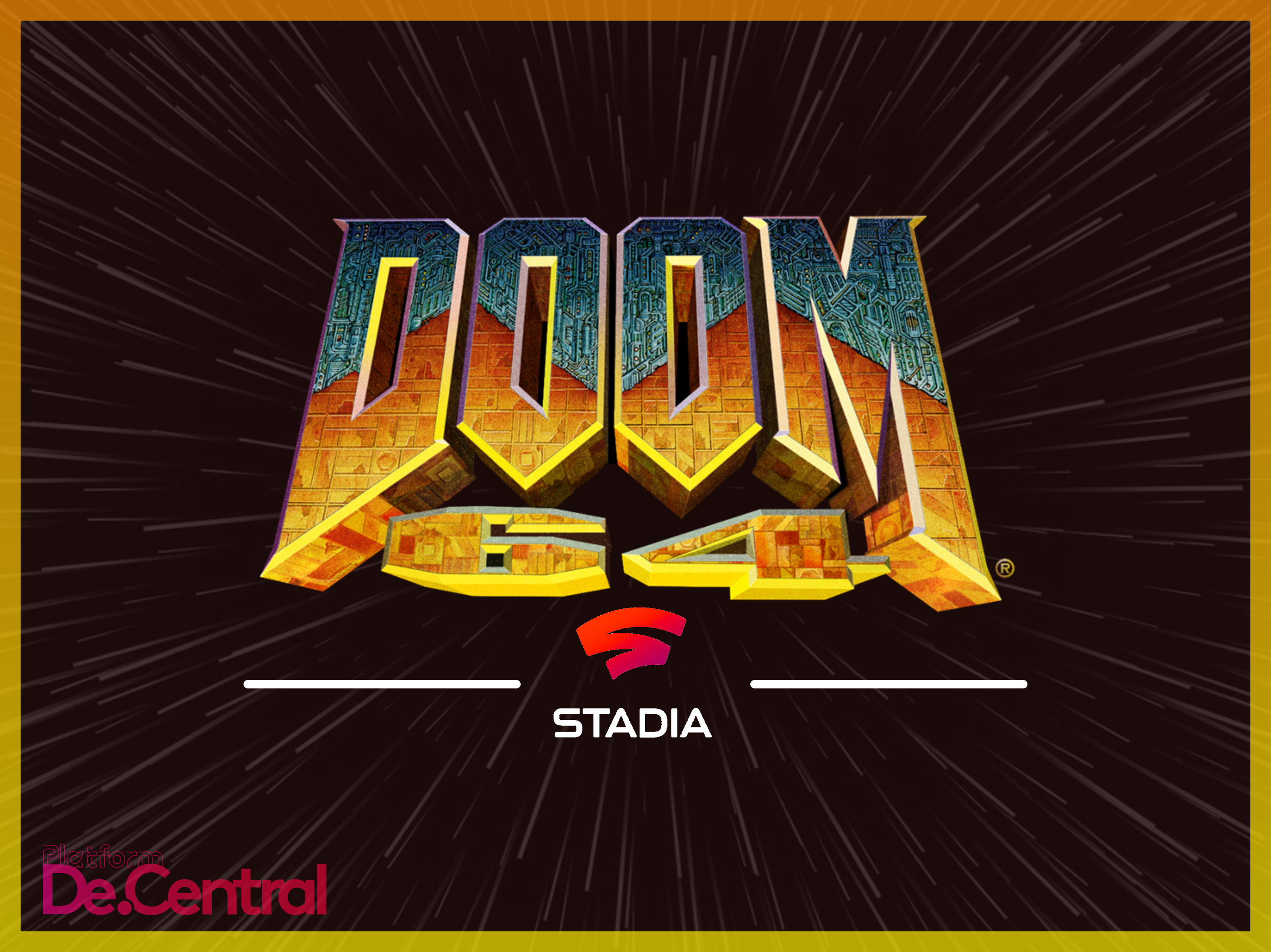 Doom 64 rolling out on Stadia

Remember the Nintendo 64? We do, in 1997 Midway Games released their 3rd game in the Doom series, which was called Doom 64! Doom 64 is back on all platforms and now that includes Google’s cloud gaming service Stadia.

If you buy Doom Eternal which just became available yesterday on Stadia, you can get Doom 64 for free. Doom 64 was originally announced as a Doom Eternal pre-order perk.

Anyone with a Gmail address can sign up today and if you sign up Google will give you 2-months of Stadia Pro for free. Fourteen countries are getting the free tier today with 9 game titles in toe.

What if you already have Stadia, Google is showing you love as well, you get 2-months of Stadia Pro.

After that 2-month Pro trial the service will revert back to the free Stadia service, which is only 1080p resolution, 60fps and stereo audio, unless you want to continue to subscribe which is $9.99/month.

Along with this offer and the influx of users Google hopes to get, Google said “To reduce load on the internet further, we’re working toward a temporary feature that changes the default screen resolution from 4k to 1080p.

The vast majority of people on a desktop or laptop won’t notice a significant drop in gameplay quality, but you can choose your data usage options in the Stadia app,” explained Phil Harrison, Google’s Stadia chief.

If you are interested in giving Stadia a try hit the button below. The free version is on a staggered rollout over the next 48 hours, so you might not see it in your country just yet.

Here’s how you can play: