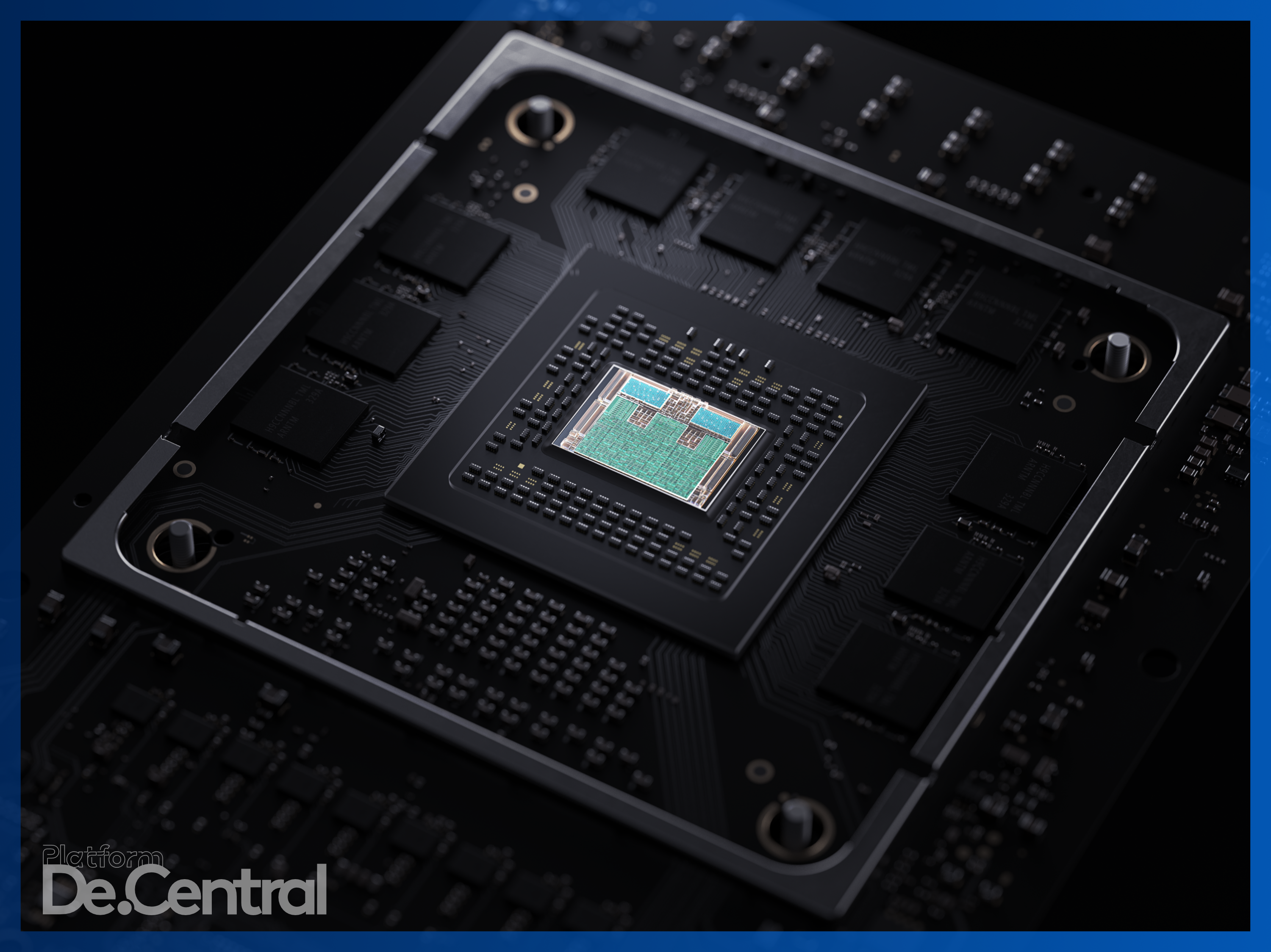 Made in the United States | Independence from Asian Factories

The pandemic is exposing many vulnerabilities the United States has economically with manufacturing so many important things in China. Until now for some people, the costs of building so many things in China were so low that they simply outweighed the risks. With so many outbreaks coming from one place and that place is where we manufacture so many of our goods, something has got to give.

According to a Wall Street Journal report, U.S. officials are in discussions with “several’ semiconductor companies to build chip factories within the U.S. in an effort to ramp up the country’s technology manufacturing capabilities. Intel and Taiwan Semiconductor Manufacturing Co. (TSMC) were both contacted by DoD officials about the effort.

“Intel is well positioned to work with the U.S. government to operate a U.S.-owned commercial foundry and supply a broad range of secure microelectronics”, the statement added.

Intel’s vice president of policy and technical affairs Greg Slater, told the Journal that Intel is “very serious” to ramp up production on American soil. “We think it’s a good opportunity. The timing is better and the demand for this is greater than it has been in the past, even from the commercial side.”

Bob Swan wrote to DoD officials that Intel is committed to building a chip factory in partnership with the Pentagon. “We currently think it is in the best interest of the United States and of Intel to explore how Intel could operate a commercial U.S. foundry to supply a broad range of microelectronics,” the letter said per the Journal.

TSMC said that it has been in talks with the U.S. department of commerce and Apple. Apple is one of TSMC’s largest customers and there might be a possibility of Apple chips being made in the United States. TSMC was quick to say “there is no concrete plan yet” and added that they are evaluating several locations globally for future expansion.

The big-name companies in talks with U.S. officials don’t stop with just Intel, TSMC and Apple. The best-selling smartphone maker in the world is purportedly looking to grow its chip factory in Austin and according to the Journal, the Trump administration is interested in assisting expansions of its contract-manufacturing operations in the U.S.

“The administration is committed to ensuring continued U.S. technological leadership,” a senior official said in a statement to the outlet. “The U.S. government continues to coordinate with state, local and private-sector partners as well as our allies and partners abroad, to collaborate on research and development, manufacturing, supply-chain management, and workforce development opportunities.”

The specifics of the deals to get semiconductor manufactures to produce thier products within the U.S. are still being worked out, manufacturing costs in the U.S. are higher in comparison to Asian factories but perhaps the risks associated with it will finally outweigh the benefits.

Made in the United States | Independence from Asian Factories