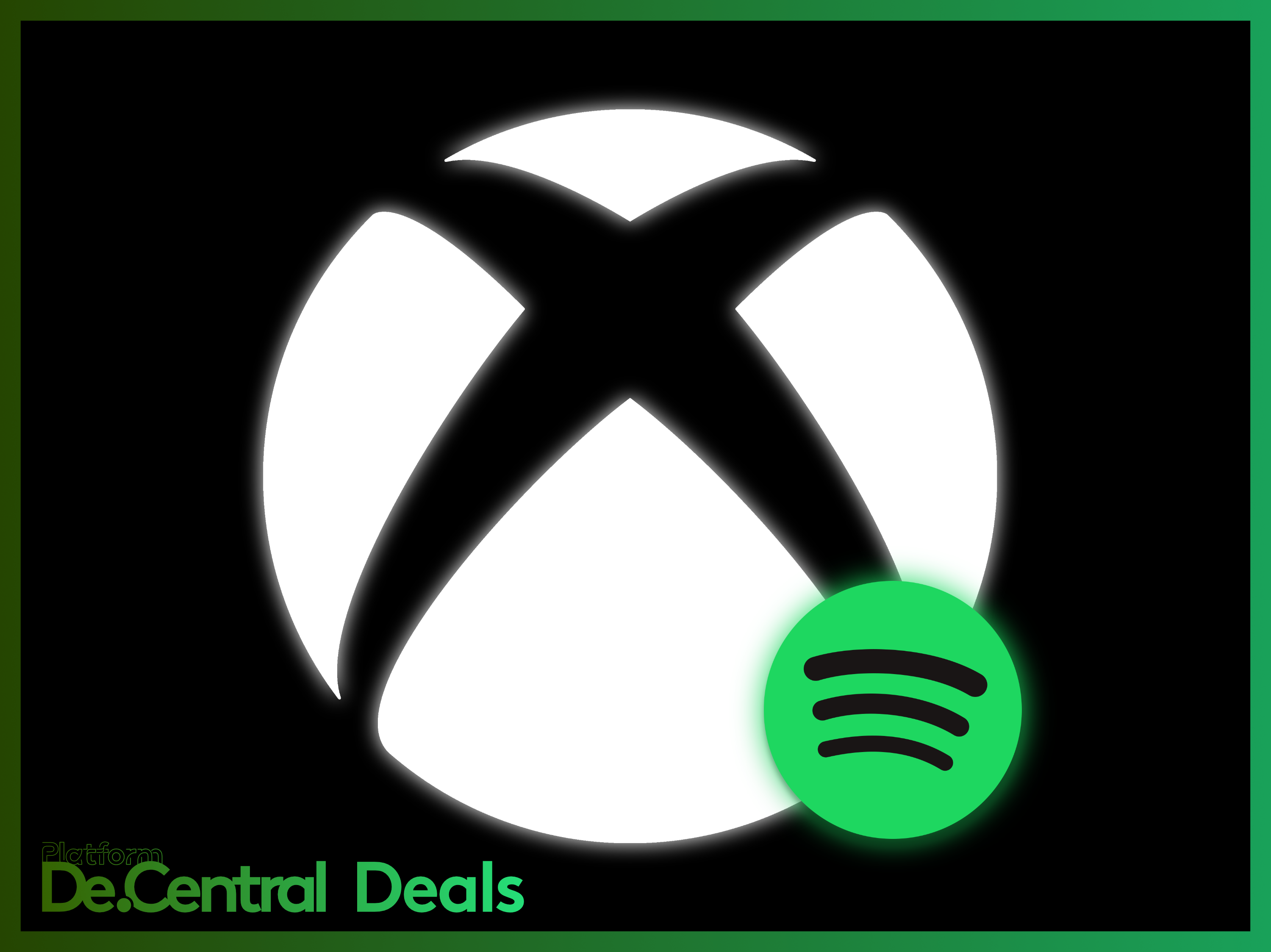 For a limited time only, gamers in the U.S. and U.K who join Xbox Game Pass Ultimate or Xbox Game Pass for PC (Beta) for the first time will also receive 6 months of Spotify Premium. All the benefits of Xbox Live Gold are included, access to a curated library of over 100 great games on console and PC, and millions of songs available on-demand on Spotify.

Not a current subscriber, tap the link below to get started:

So I joined, now what?

Your code for 6 months of Spotify Premium will be sent via email and the console or Xbox (Beta) app message center, following your purchase of Xbox Game Pass Ultimate (this can take a few days). The codes must be redeemed at the Spotify website listed in the message or email. Then, it’s time to get gaming and start listening.

Want to learn more? You can learn more about Spotify and Spotify Premium over on their site, or hit up Xbox.com for complete details on Xbox Game Pass.

Eligibility: Here’s the deal: To be able to take advantage of this offer you need to reside in the U.S. or the U.K and you must be a new Xbox Game Pass Ultimate or Xbox Game Pass for PC member. You also must be both eligible for, and new to Spotify Premium. If you subscribed to either the Spotify Premium Service or Unlimited Service, or you’ve taken a trial or introductory offer previously, you’re unfortunately not eligible for this offer. Check out the terms and conditions here and here.