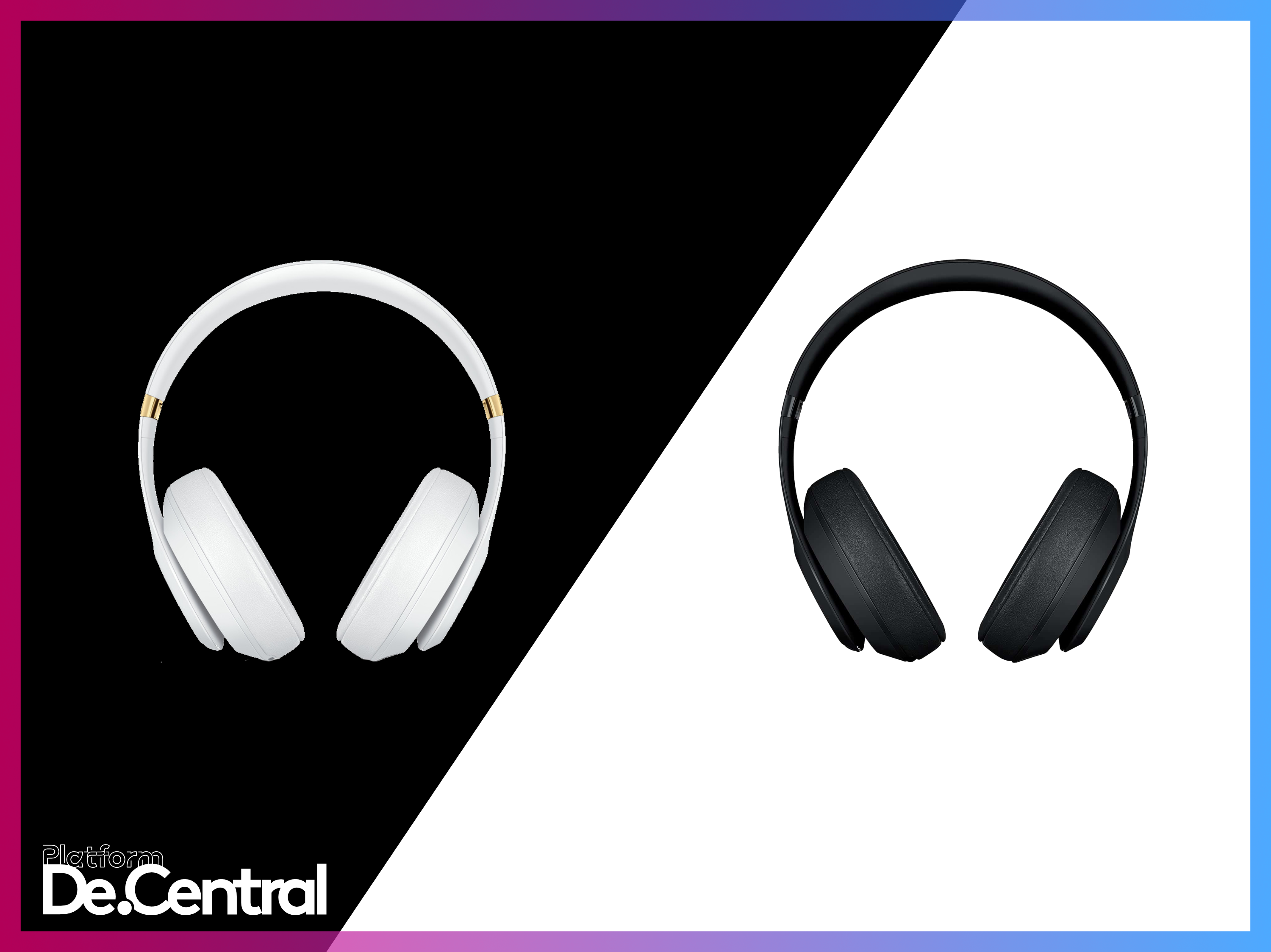 Apple leaker Jon Prosser posted a tweet that Apple may stick to the ‘AirPods’ branding for their over-ear headphones and the potential retail price for them.

The $349 price is in-line with other noise cancelling headphones from brands like Sony, Bose and Microsoft. We reported recently that the ‘AirPods Studio’ headphones could be delayed, due to Coronavirus production issues in China.

According to Bloomberg, Apple is developing two variations of the headphones, a leather model and another using materials similar to Apple’s Sport Watch Bands. The report goes on to detail that the headphones will have interchangeable parts:

The ear pads and headband padding attach to the frame of the headphones magnetically so they can be replaced by the user. That approach is similar to some headphones from Master & Dynamic and Bowers & Wilkins, though those models only have magnetic ear pads. Apple’s more modular design will allow users to customize their headphones like they do with the Apple Watch. The design may also mean the same set of headphones would be convertible from comfort to fitness use and back again, the people said.

With Apple’s success in wearable devices like Apple Watch and AirPods, Apple looks poised to deliver a competitor to other high-end headphones from Bose, Sony & Microsoft.

What else might we see in a first party Apple Over-the-Ear Headphones? We will likely see Apple’s H1 chip, Hey Siri features, Auto-pause feature. What do out reader think of the ‘AirPods Studio’ name and the $349 price? Let us know in the comments below.