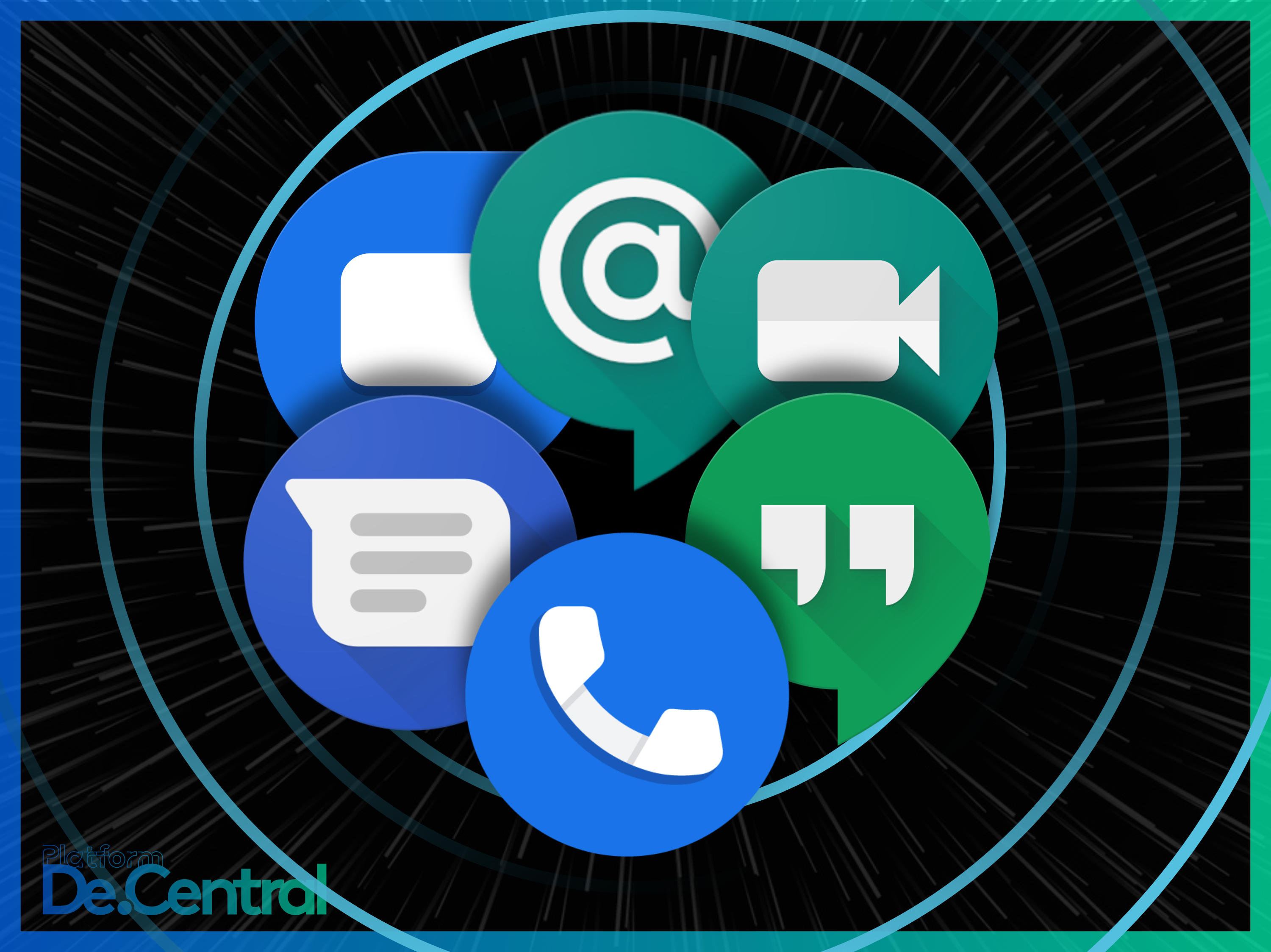 As with most Octobers, last October Google made news when it hired Javier Soltero to be VP and GM of G Suite, which is Google office software. Now they are assigning even more services to that team.

The new reorganization puts all of Google’s major communication apps under one team’s care, Soltero’s team. Soltero told The Verge, “there are no immediate plans to change or integrate any of Google’s apps, so don’t get your hopes up for that (yet). “We believe people make choices around the products that they use for specific purposes,” Soltero says. If Soltero isn’t aware that the overlap in their services are confusing already, then I am sure someone will tell him.

Soltero said “The plan continues to be to modernize [Hangouts] towards Google Meet and Google Chat.” While that statement isn’t entirely clear about what he intends to do with Hangouts, he might be saying it will either be discontinued in favor or Meet and Chat or gain some of their “modernizations.”

We are bringing all of Google’s collective communication products together under one leader and unified team that will be led by Javier Soltero, VP and GM of G Suite. Javier will remain in Cloud, but will also join the leadership team under Hiroshi Lockheimer, SVP of Platforms and Ecosystems. Outside of this update, there are no other changes to the personnel and Hiroshi will continue to play a significant role in our ongoing partnership efforts.

Google’s statement on the leadership change

Soltero will be joining Hiroshi Lockheimer’s leadership team. Lockheimer has taken over Android and Chrome OS possibly with similar end games in mind, that of better interoperability and reduced redundancy. He also intends not to keep both Android and Chrome OS open and not locked in to Google’s own apps. It would seem Google has a good plan to move forward, we will see in time how they progress with these apps and the marketing around them.