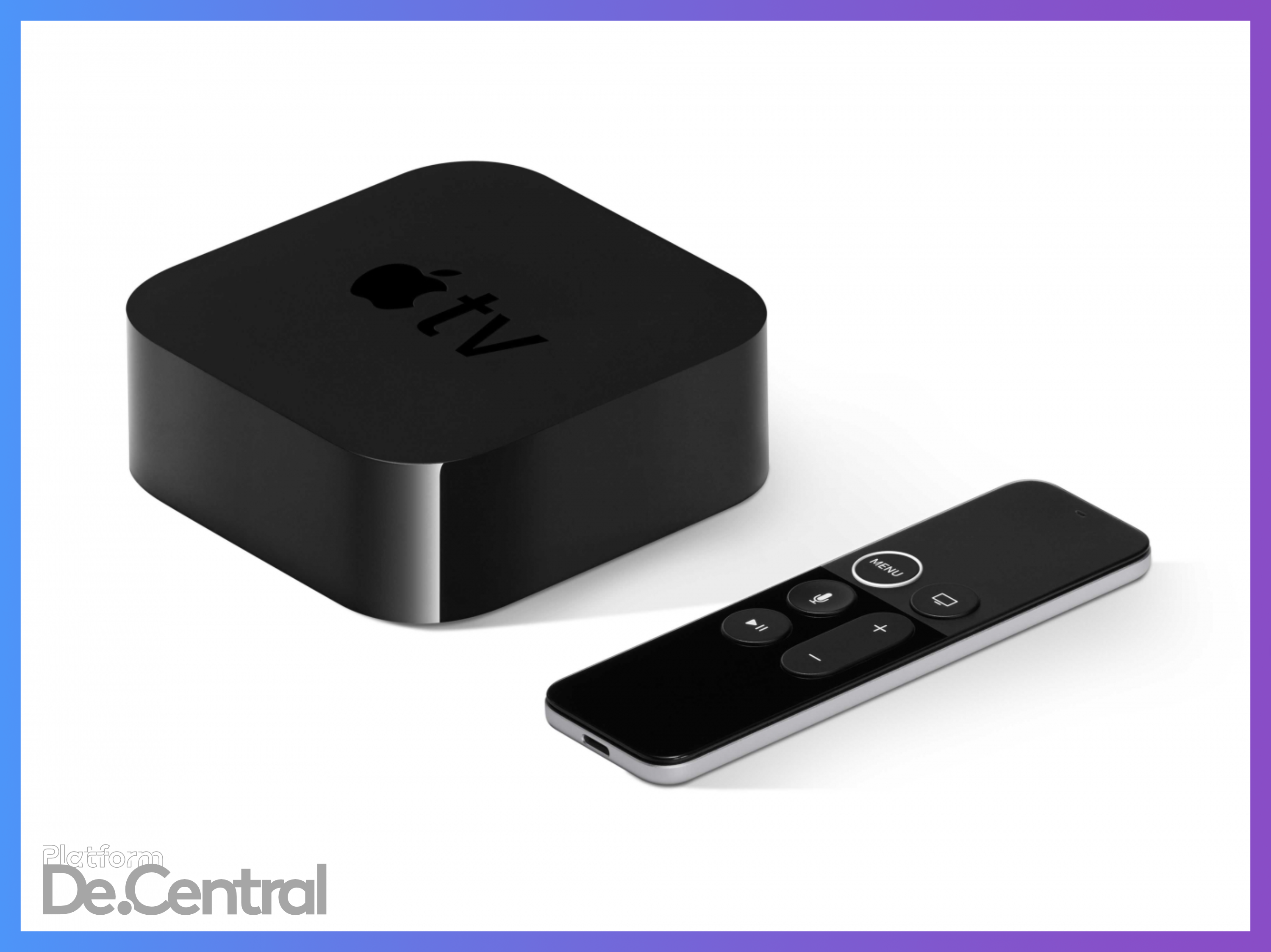 New Apple TV with A12X is “ready to ship”

Apple’s rumored next-gen Apple TV just got some more details via Jon Prosser and he believes it is “ready to ship.”

Jon Prosser posted a tweet today saying that Apple’s next Apple TV 4K, codenamed “Neptune,” according to his sources is “ready to ship” and will pack Apple’s 2018 iPad Pro processor, the A12X and come in 64GB and 128GB stage configurations.

So far other details are scarce, but these new details regarding the processor and storage options are most likely spot on.

New Apple TV with A12X is "ready to ship"