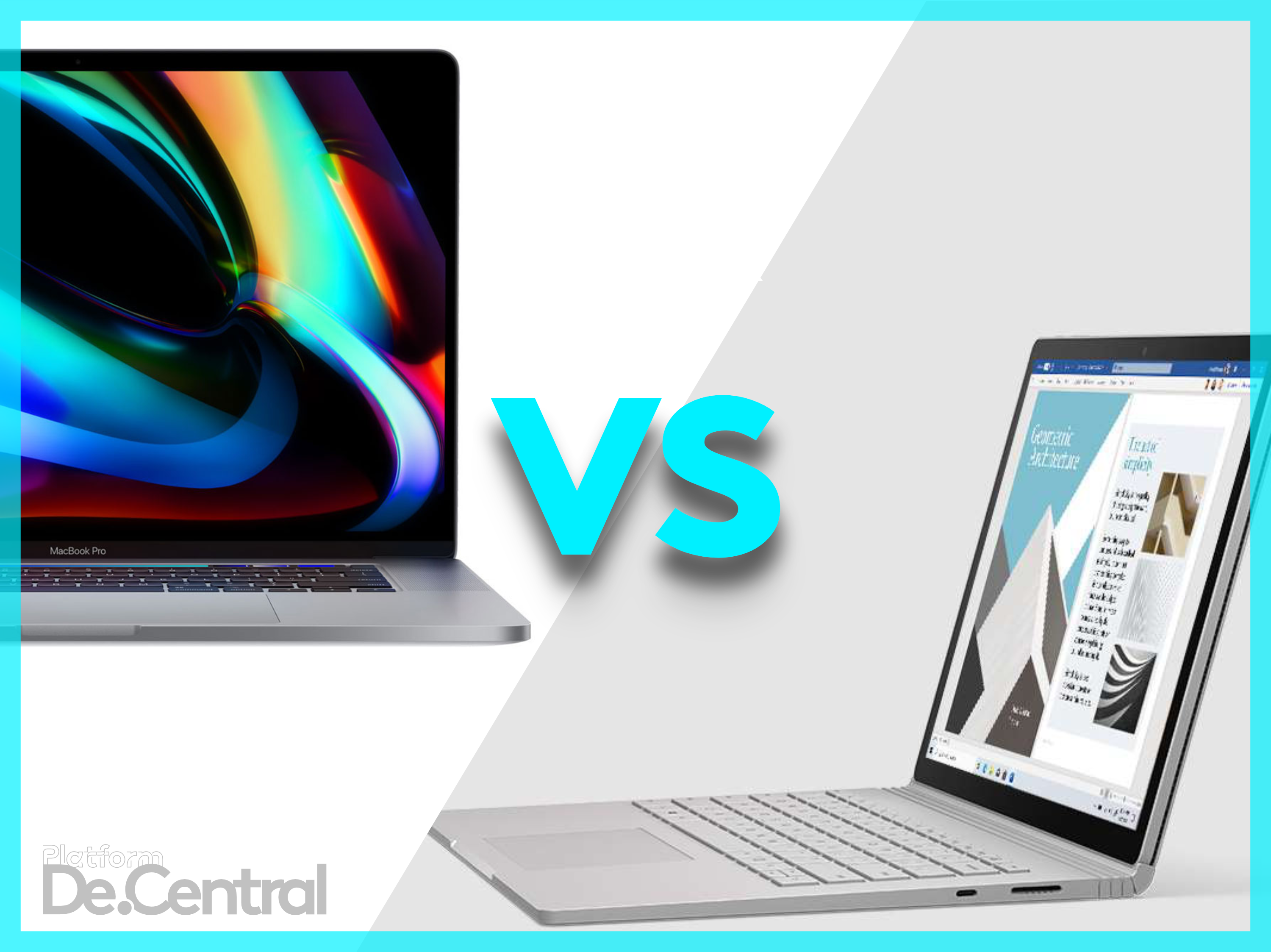 Microsoft announced the refreshed Surface Book 3 models yesterday which included the 15″ model and Apple’s 16″ MacBook Pro was announced last November. How do these two premium powerhouse machines stack up? Let’s examine them both below.

Microsoft’s 3rd Generation Surface Book is more of an iteration, a refinement if you will. There is no question that Surface Book is a kick ass laptop with the added benefit of having a detachable tablet for a display, especially a 15″ one. The key travel is superb, it has a unique look all unto itself, it can handle CAD and Video applications with ease, but Surface Book 3 doesn’t live in a vacuum, the people that buy this will be looking at other high-performing, well-designed laptops like Apple’s 16″ MacBook Pro.

After reviewing the specs side by side for the 15″ Surface Book 3 and Apple’s 16″ MacBook Pro we can see that the 16″ MacBook Pro offers a more powerful processor options for only $100 more. Microsoft is still using 15W Intel processors, even though Apple is utilizing 45W Intel Core processors. Microsoft does offer great graphic performance in the NVIDIA Quadro RTX 3000, so depending on your needs one factor could trump the other. The capability to sketch on the Surface Book is create for digital artists and designers alike, you would need a separate device to get that capability with Apple’s MacBook Pro.