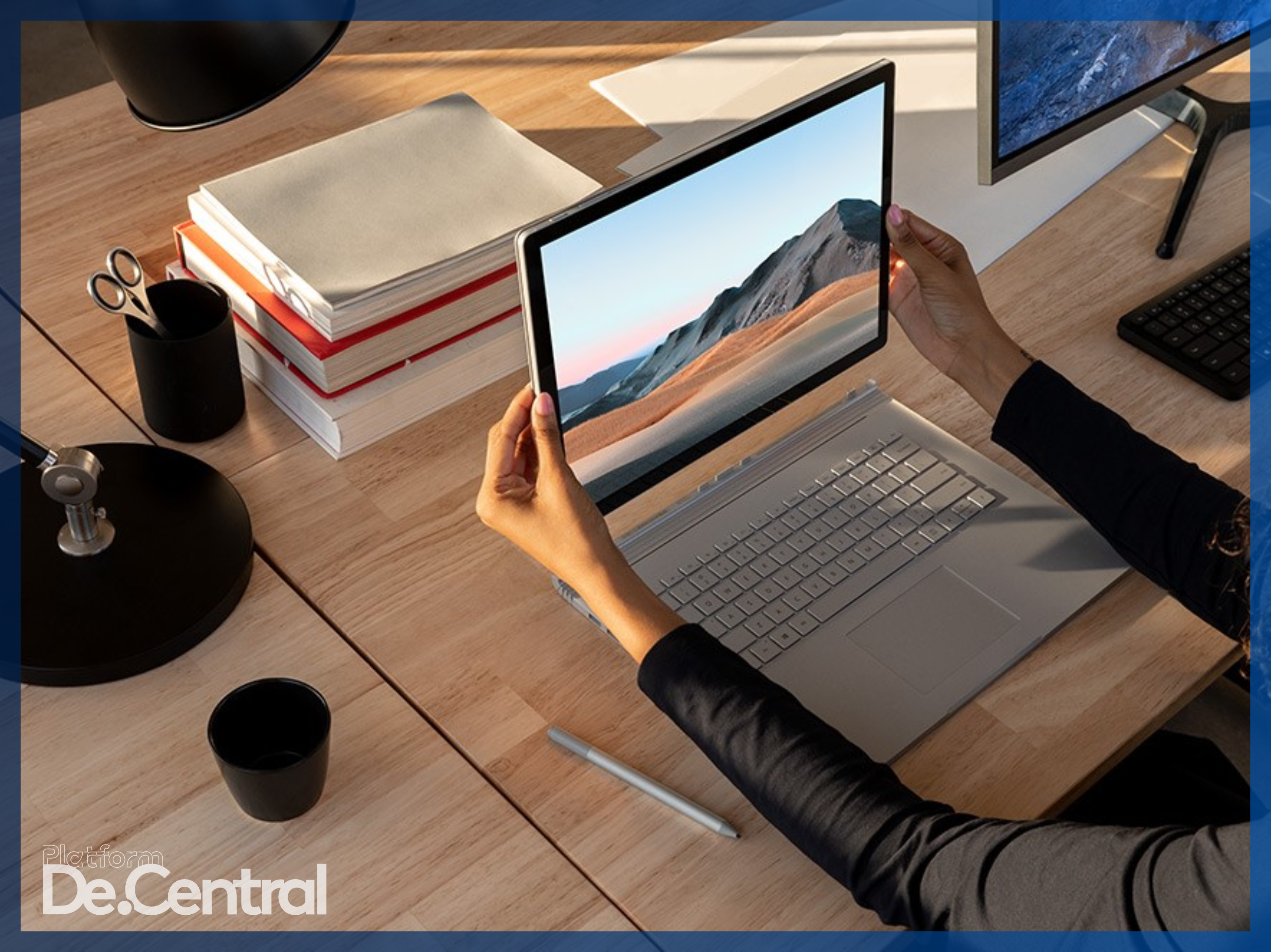 It’s Surface day everyone and a number of new and refreshed devices have broken cover officially. This article focuses on Surface Book 3. Stay tuned for additional Surface coverage.

Microsoft now has the option of 8, 16 and 32GB of RAM in the Surface Book 3. Microsoft is still using 15W Intel processors, even though Apple is utilizing 45W Intel Core processors in its direct competitor the MacBook Pro. This shouldn’t be a surprise given Microsoft’s recently “leaked” video explaining why no Surface will come with thunderbolt connections, but there is no thunderbolt support on this or any Surface.

There is a minimum of 256GB of storage, with other options like 512GB and 1TB. IMO, Microsoft should offer the same options that are offered in the 16″ MacBook Pro.