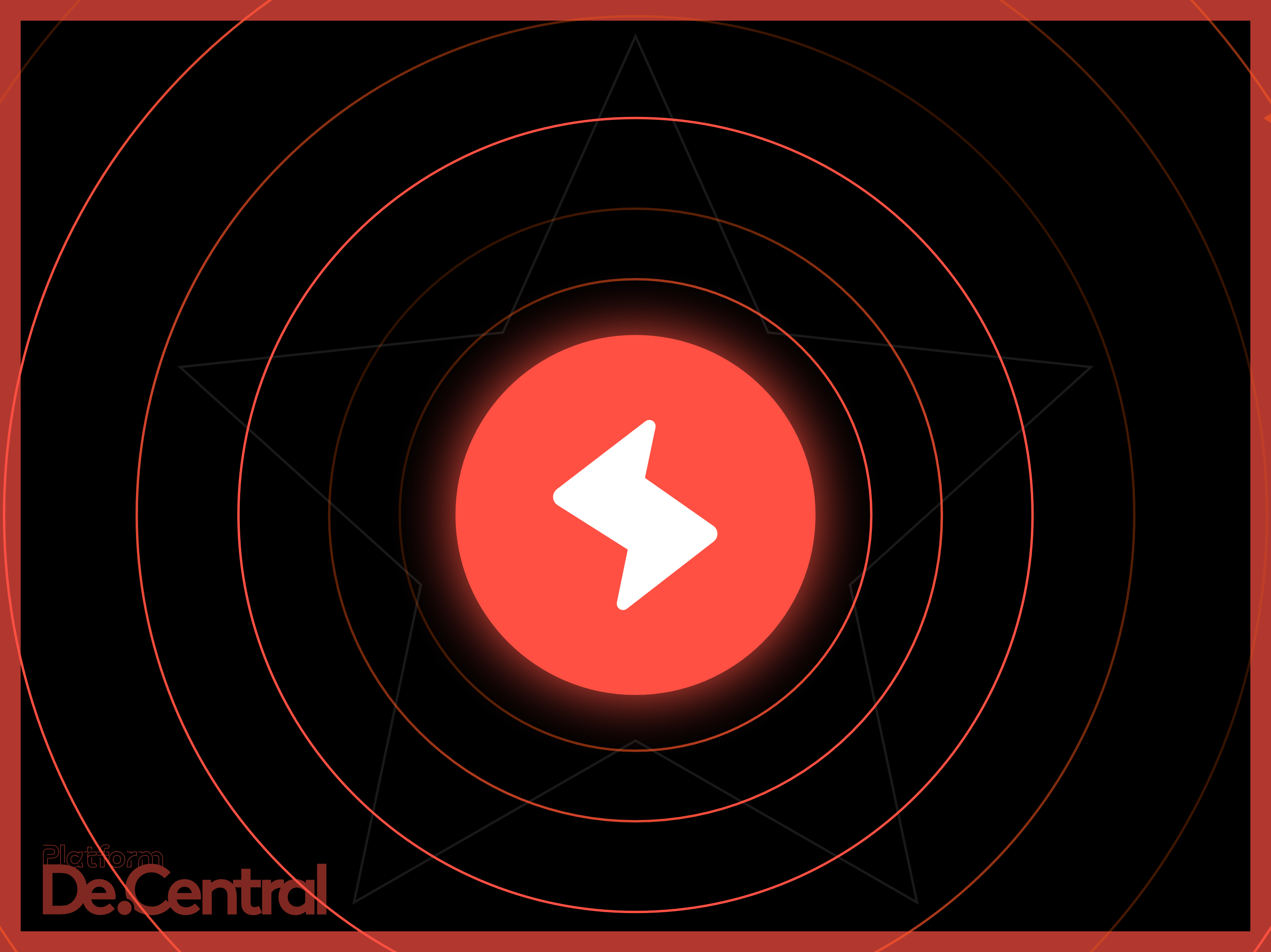 If you are a productive person chances are you use lists of some sort to track tasks. If you are highly productive, then you are probably using a To Do list App. One of the most popular To Do lists in recent years is Wunderlist. Wunder list was acquired 5 years ago, like most small independent companies by one of the Trillion Dollar Goliaths, Microsoft.

Today Christian Reber, the founder of Wunderlist announced a new company called Superlist with the mission statement, “supercharged productivity for teams of the future.”

While there are no details on the Superlist landing page, Reber has provide some background. According to The Verge, “I just feel there is a big gap between personal to-do apps that don’t scale for work, and ugly enterprise applications that feel really painful to use,” Reber said. “So Reber’s helping build a new app that he hopes is like Wunderlist for a new decade.”

That is welcome detail from Reber and fans of Wunderlist who begged Reber to keep Wunderlist from shutting down. Reber even offered to buy Wunderlist back from Microsoft last fall. Since Reber left Microsoft he has been working on a company called Pitch, with the aim of reinventing digital presentations, like PowerPoint or Keynote.

Reber said he is a co-founder of Superlist, but won’t be running the company, instead Reber and a small team are dreaming up features for a team-focused productivity app with the overarching goal for “Superlist” as “an investment into the next generation of Wunderlist.” He even states that some of the team that had been let go from Microsoft will be joining the effort.

“The first Wunderlist app was done in about six weeks,” he said. “We launched it as a desktop app and were completely overwhelmed by the requests.” He said that he learned a valuable lesson, “Building an app gets a lot harder once you have users.”