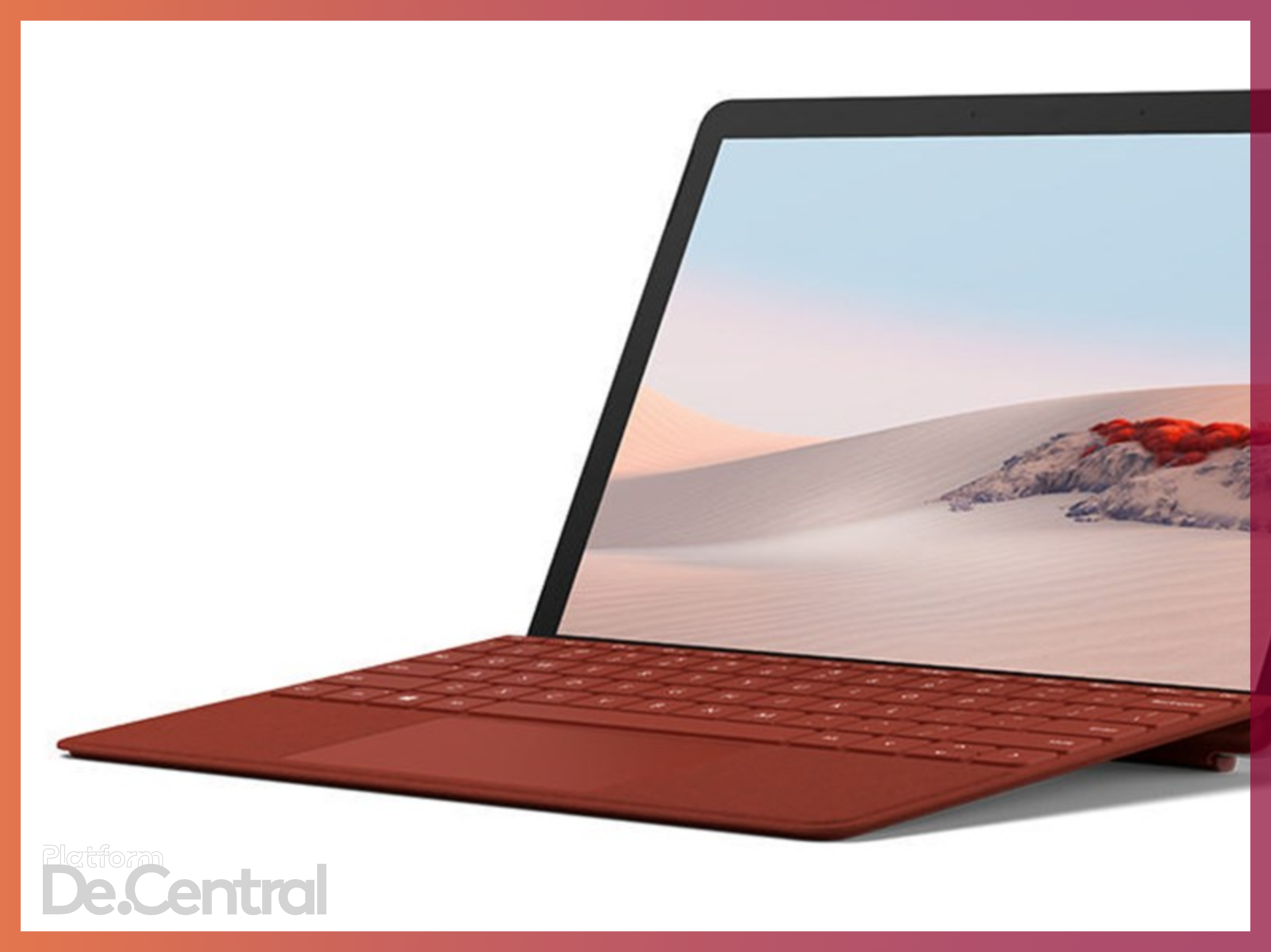 The new renderings come via WinFuture, and confirms previous leaked info about the larger 10.5 inch 1920 x 1280 PixelSense display , without any changes to the chassis. Although Surface Go 2 will be compatible with the first-generation Surface Go Type Covers, Microsoft is expected to release a new two new colors (Poppy Red, Ice Blue) to accompany the two existing colors (Black, Platinum). Microsoft appears to be positioning the Surface Go 2 as a direct competitor to Apple’s iPad Air as it also has a 10.5″ display and magnetic keyboard connector.

Our source tells us that the Surface Go X may be delayed till the fall but didn’t give any specifics as to why. We have to wonder if this has something to do with the recent announcement that Windows 10X is being reprioritized for single screen devices.