Among US to launch on Xbox, Xbox Game Pass and PlayStation December 14th 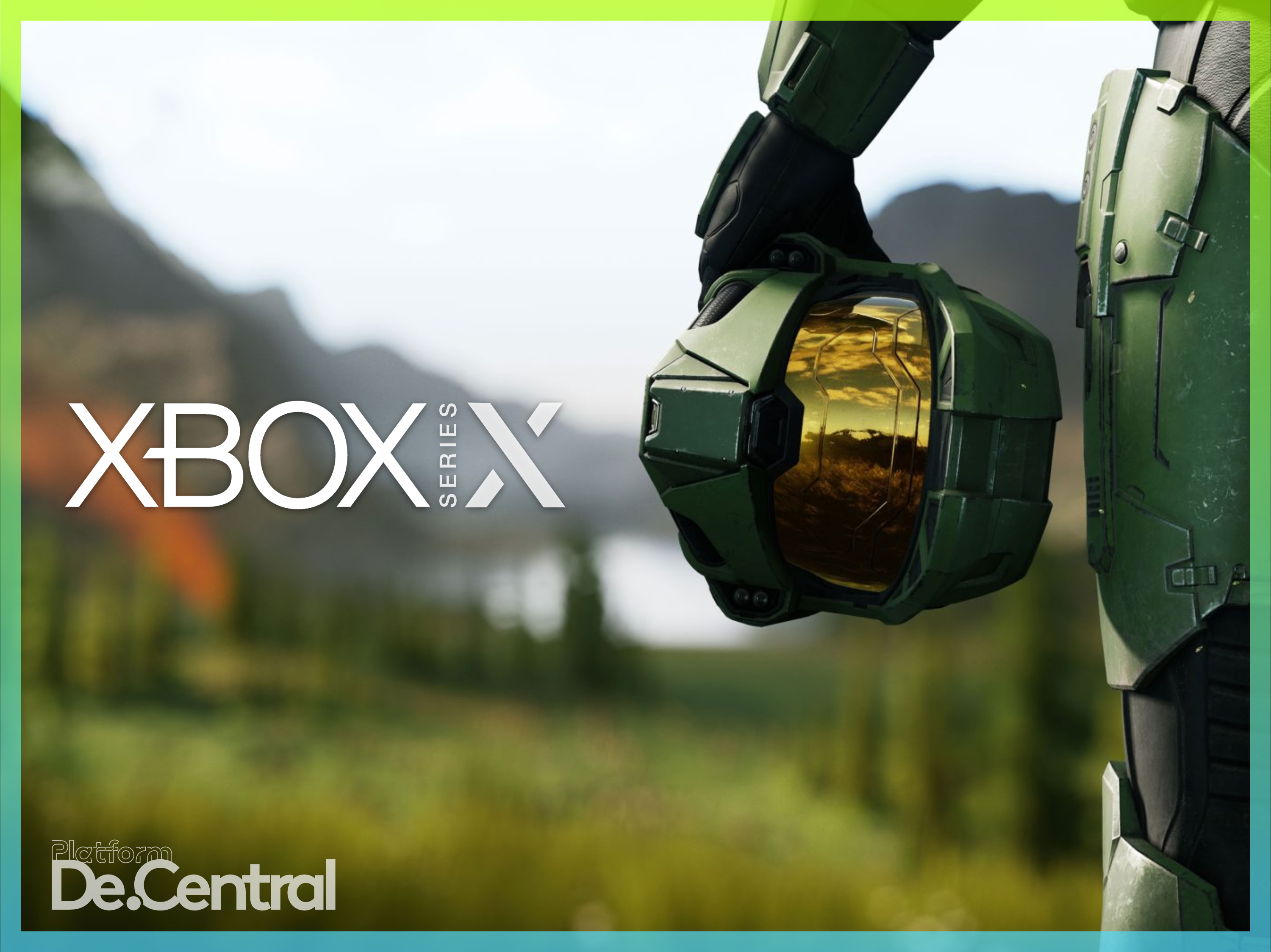 Today Microsoft revealed the Xbox Series X boot screen with new audio in toe. Microsoft also said that it will focus on first party games during a July event.

The new boot screen isn’t the only news Microsoft announced today. “In July, we will dedicate time to focus on the incredible games coming from Xbox Game Studios,” explains Jerret West, head of game marketing at Microsoft. A number of our studio teams are looking forward to sharing first looks at new gameplay, insights from development teams being optimized for Xbox Series X, and brand-new game announcements.”

“Check out First Look next-gen gameplay from our global developers partners within #InsideXbox on Thursday, May 7 at 8am PT.”

The Smart Delivery feature allows people to buy the Xbox One version of the game now and when they buy a Xbox Series X, the games with smart delivery will automatically upgrade to Series X versions for free. For example we recently reported that Assassin’s Creed Valhalla will take advantage of this feature.