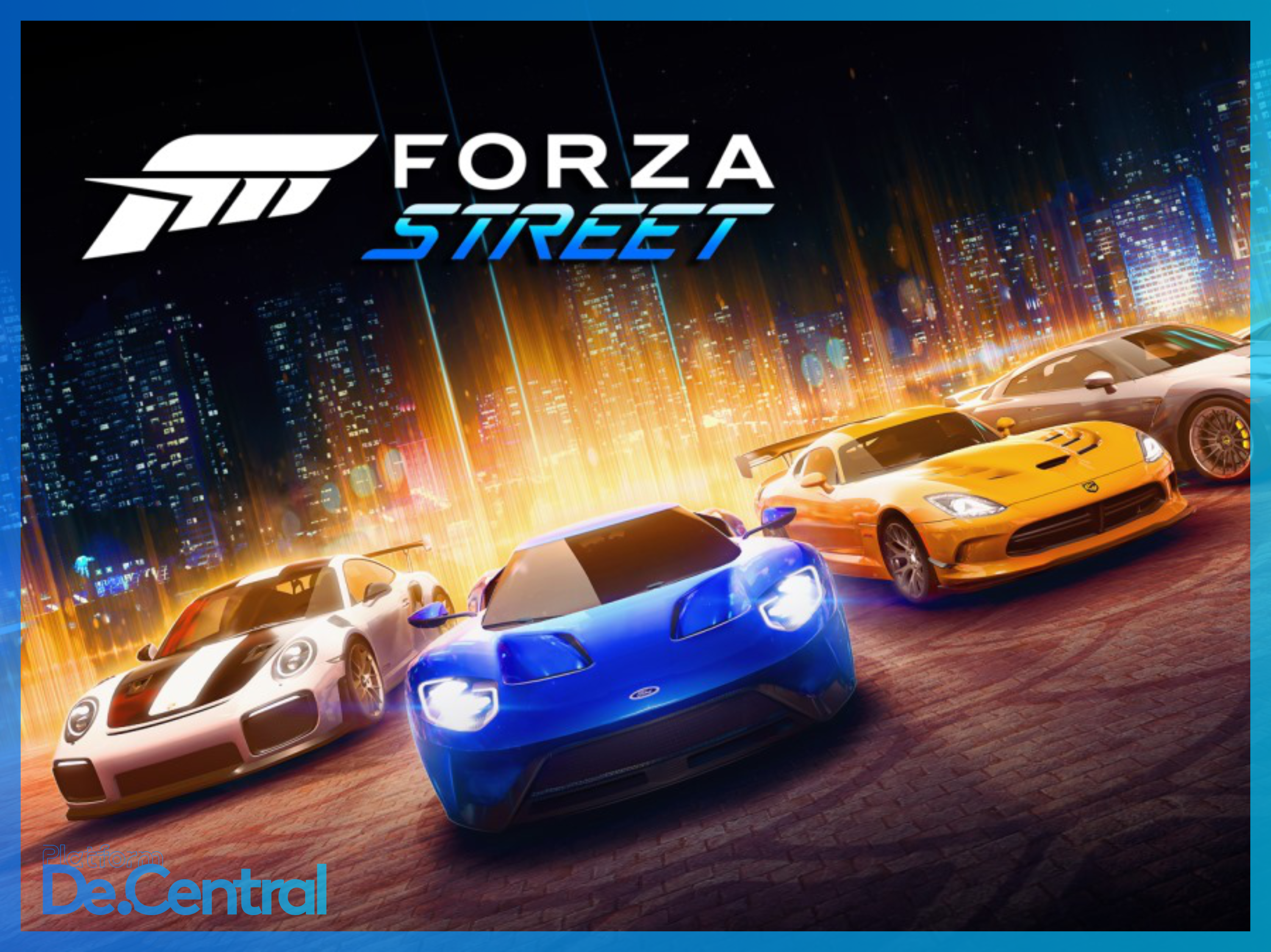 Microsoft’s partnership with Samsung saw Forza Street in the Galaxy Store along the Microsoft Store months before other app stores, but now the wait is over for those locked into the Google Play Store and iOS App Store.

Forza Street is now available in the iOS App Store and the Google Play Store, it is also available for Windows 10 as it launched in the Microsoft Store first and Samsung devices via the Galaxy Store.

Anyone who plays within the first month after release gets a Founders Pack which includes a 2017 Ford GT and virtual credits.

For those who play the game on a Samsung device and download it from the Galaxy Store, you’ll get a 2015 Ford Mustang GT with a custom Galaxy-themed paint or a 2015 Chevrolet Corvette Z06 for those using the Galaxy S20 line, along with some extra in-game credits and other perks. The game has Xbox Live integrated, so achievements and progress are synced across Windows 10, iOS and Android.