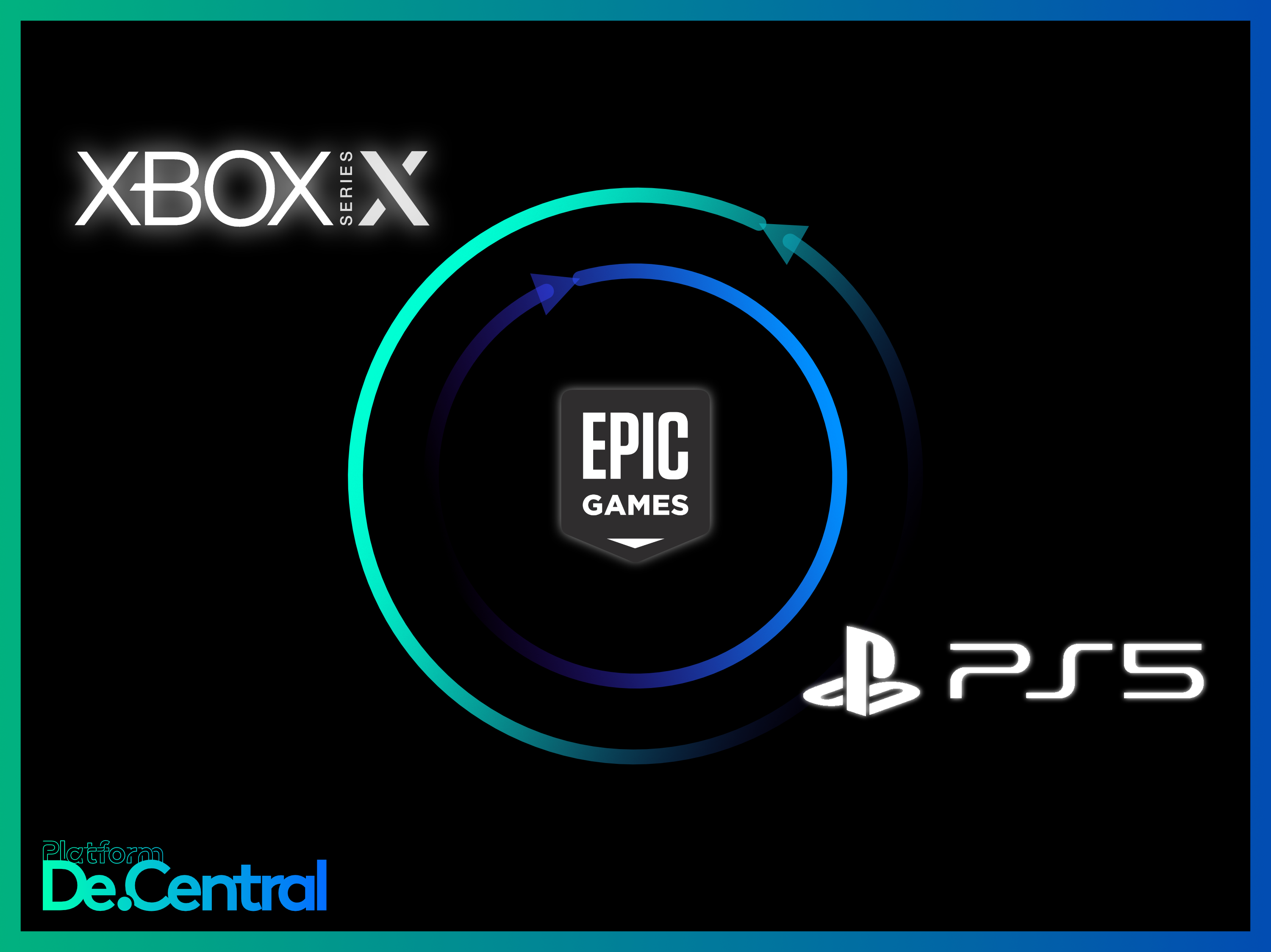 With the release of Unreal Engine 4.25, Epic brings support to the next-gen consoles from Sony and Microsoft. Epic says that it will add “optimization, fixes and certification requirements to support developers launching on the next generation of consoles” during the rest of the year. Epic Unreal Engine’s new visual effect system called “Niagara” which was tested in Fortnite Battle Royale, has officially left beta and is now “production-ready.”

Epic made Unreal Engine “free” for developers way back 2015, but if developers use it, they have to pay Epic a tax, unless the game is published in the Epic Games Store. While that sounds bad, Epic only charges a 5% fee.