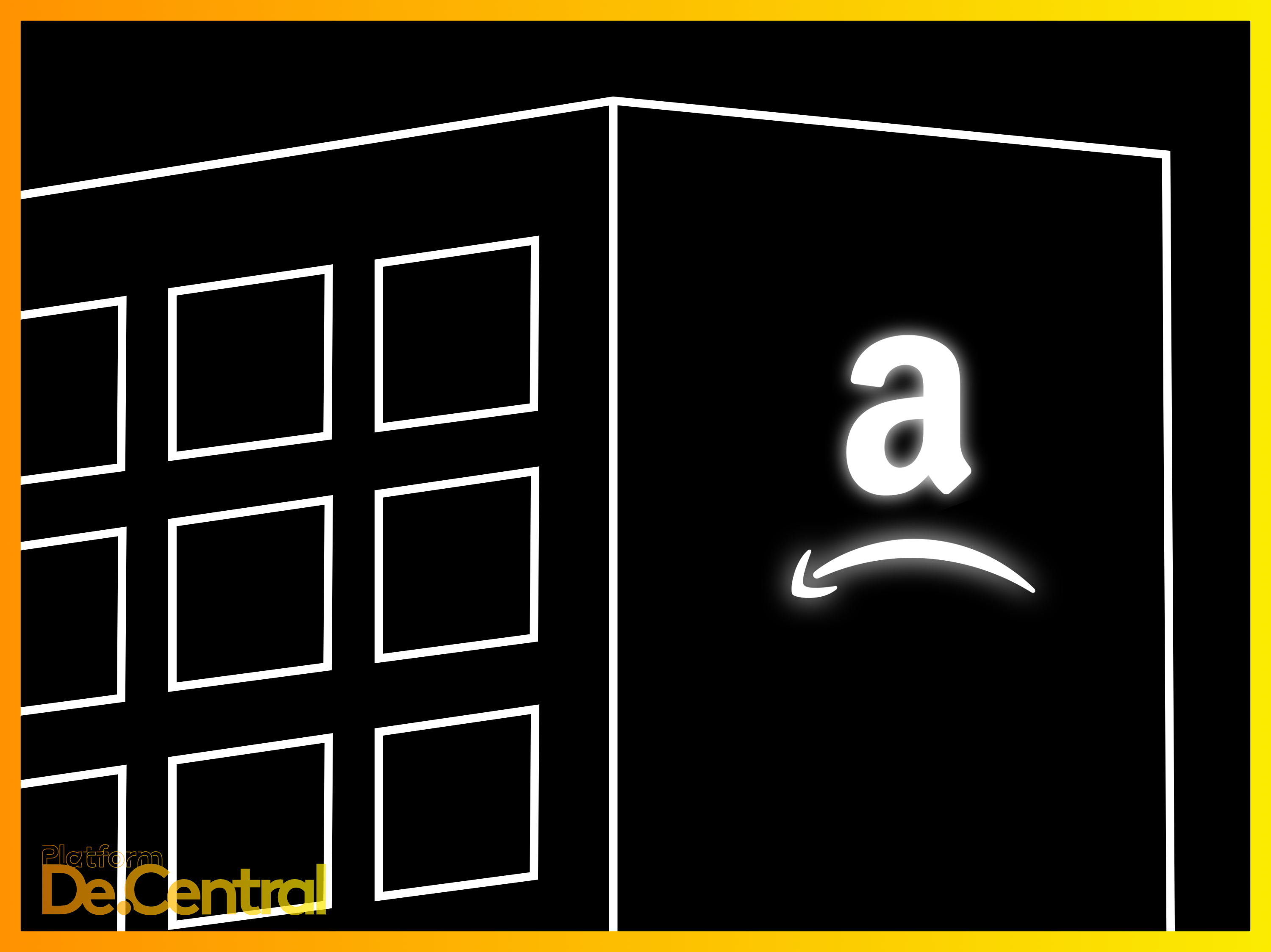 Have you ever had a job you loved, one you excelled at and couldn’t wait to do everyday. We wish everyone could have that at least at one point in their life. Have you ever been subject to intimidation tactics, bullying and all around awful behavior from fellow employees or management? Behavior like that can cause serious harm to employees and even PTSD.

The way Amazon was behaving toward well-meaning employees organizing for better protections from catching Coronavirus was in-excusable. Tim Bray who was VP and Distinguished Engineer at Amazon Web Services for five and a half years after a four year run at Google, had a lot of powerful things to say about it on his way out the door.

Bray laid out his stance on Amazon’s horrific treatment of warehouse workers in a blog post early Monday morning, first starting with that he loved his job but could no longer stand by while Amazon’s labor policies literally were killing people.

“Stories surfaced of unrest in Amazon warehouses, workers raising alarms about being uninformed, unprotected, and frightened. Then a worker organizing for better safety conditions was fired, and brutally insensitive remarks appeared in leaked executive meeting notes where the focus was on defending Amazon “talking points”.”

“Warehouse workers reached out to AECJ for support. They responded by internally promoting a petition and organizing a video call for Thursday April 16 featuring warehouse workers from around the world, with guest activist Naomi Klein. An announcement sent to internal mailing lists on Friday April 10th was apparently the flashpoint. Emily Cunningham and Maren Costa, two visible AECJ leaders, were fired on the spot that day. The justifications were laughable; it was clear to any reasonable observer that they were turfed for whistleblowing.”

“Management could have objected to the event, or demanded that outsiders be excluded, or that leadership be represented, or any number of other things; there was plenty of time. Instead, they just fired the activists.”

“Remaining an Amazon VP would have meant, in effect, signing off on actions I despised. So I resigned.”

After these events Bray said he “Snapped.” He said he tried to go through the proper channels and made similar arguments made in his blog post. Then he said “remaining an Amazon VP would have meant, in effect, signing off on actions I despised. So I resigned.”

“They fired me to make others scared.” Bashir Mohamed, former Amazon employee who contracted Coronavirus whole working at Amazon

Bray pointed out that there are 14 Attorneys-general speaking out and that Amazon has lost in French courts.

Bray believes Amazon treats “the humans in the warehouses as fungible units of pick-and-pack potential.”

He goes on to say “If we don’t like certain things Amazon is doing, we need to put legal guardrails in place to stop those things. We don’t need to invent anything new; a combination of antitrust and living-wage and worker-empowerment legislation, rigorously enforced, offers a clear path forward.”

Bray is critical of Amazon’s treatment of its employees and rests the ultimate responsibility at the feet of ” macroeconomic forces, nor is it intrinsic to the function of free markets. It’s evidence of a vein of toxicity running through the company culture. I choose neither to serve nor drink that poison.

Bray sums up his arguments beautifully with “at the end of the day, it’s all about power balances.” When most states have laws on the books where a company can fire an employee at will, how do we function as a society? Think about that for a moment. Not every person that gets fired deserves it and with laws like that, your manager or HR or anyone can fire you for whatever reason they make up. How are we supposed to achieve the “American Dream,” like mortgage a nice house, finance a car, fund our retirement, send our kids to college, if at the drop of a hat we could be fired without proof or any protections and have our lives exploded in an instant?

The root of the poison is labor practices in the United States for both office jobs and warehouse jobs alike. Internal HR departments should be illegal as they are only tools for the company to keep complaints quite and for the protection of managers, not the employees, so in other words “corporate continuity.” Why is it that only protected classes can claim discrimination, isn’t it possible to discriminate against a white male? Why not just have anti-discrimination policies that are equally applied and enforced to everyone.

Isn’t it human nature to remove a perceived threat? So let’s say you start a new job where you prove to be a proactive and effective employee who brings value to the team’s work product. Others take notice positively and a co-worker who had been there a long time sees you as a threat to their success, so they begin a campaign to get you removed. While the insecure incumbent co-worker could try this, why is it that this tactic is so prevalent and effective? This tactic literally has an 80% success rate, the target of this tactic either is fired or quits 80% of the time, the tactic is called “workplace bullying.”

We should not give away our rights for a paycheck, Amazon has created a chilling-effect around its employee’s free speech and their right to criticize their employer even when they were fighting for Amazon to help protect their own lives from a potentially deadly virus.

Platform De.Centralization, ensures that the little guys balance out the Trillion Dollar Goliaths like Amazon. Platform De.Centralization enables choice in the market and in the job market. If you don’t like how you are being treated at one company then hopefully there are 10 more comparable companies nearby that you can make an easy transition to.

If nothing else you should be able to protect your own job from indiscriminate firing. Just because these are technology companies doesn’t mean they are not just like every other sleazy corporate firm that has ever existed, bent on monopolizing markets and treating people as if they are disposable. Let’s take the power back people.

In the Land of Trillion Dollar Goliaths | Apple TV app rentals and purchases are being blocked on Android/Google TV devices
Loading Comments...