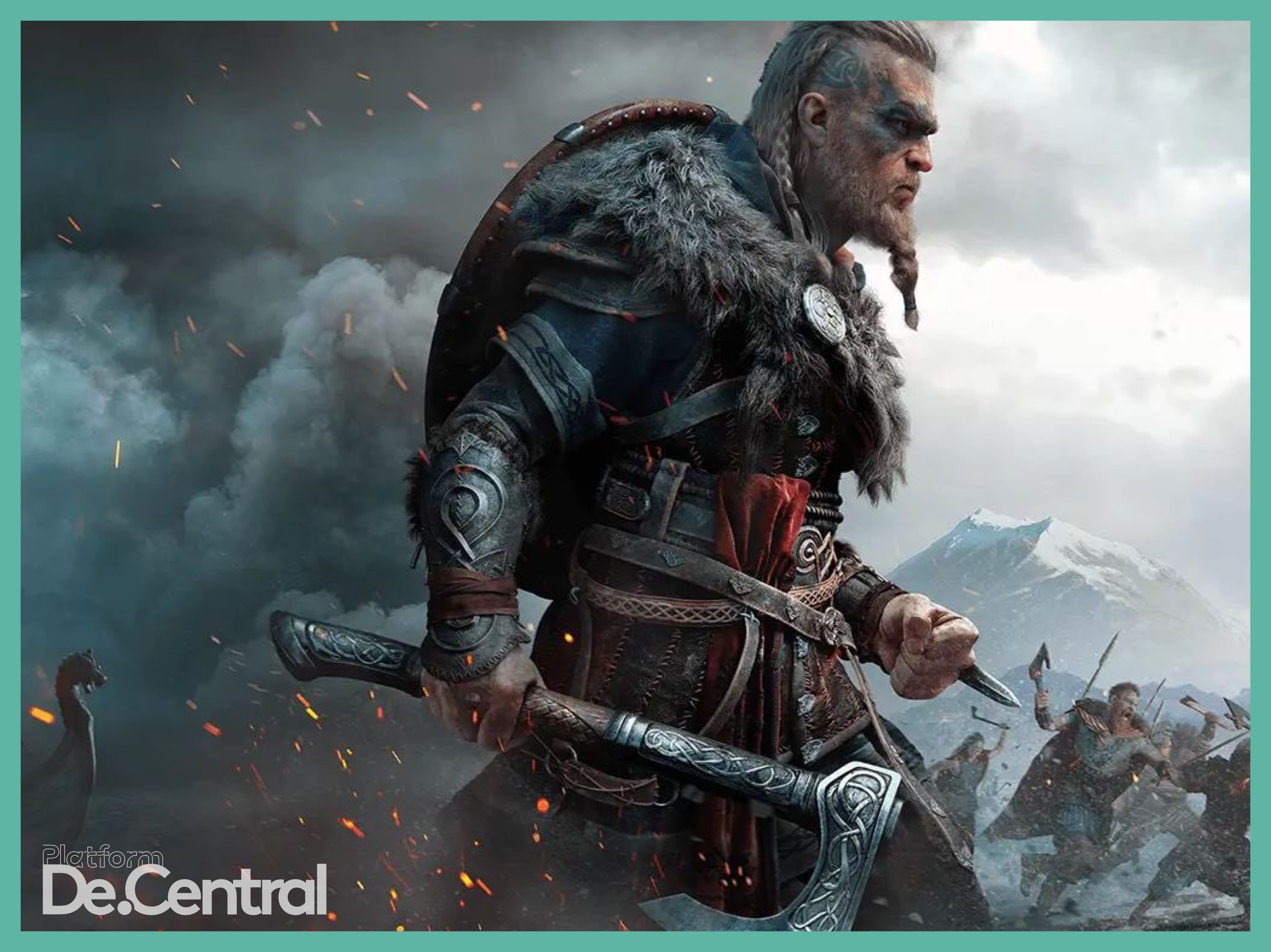 The latest installment in the Assassin series as recently announced and the first trailer just dropped. The Valhalla game centers around Eivor, a viking avatar that is one of two male and female siblings that will be customizable in appearance.

The story is set in ninth-century England and clearly strikes a division between what England wrote about the Viking culture and who they actually were. At the time the Viking culture did not have their history written down, it was orally spoken from one generation to another.

The story starts on the shores of Norway then across the North Sea to the shores of England. The game has players build settlements, raiding and forging alliances.

Become Eivor, a mighty Viking raider and lead your clan from the harsh shores of Norway to a new home amid the lush farmlands of ninth-century England. Explore a beautiful, mysterious open world where you’ll face brutal enemies, raid fortresses, build your clan’s new settlement, and forge alliances to win glory and earn a place in Valhalla.

England in the age of the Vikings is a fractured nation of petty lords and warring kingdoms. Beneath the chaos lies a rich and untamed land waiting for a new conqueror.

Lead your people in massive assaults against Saxon armies and fortresses, and expand your influence far beyond your settlement’s borders. Command a crew of raiders and launch lightning-fast surprise attacks from your longship to claim your enemies’ riches for your clan.

Unleash the ruthless fighting style of a Viking warrior and dual-wield axes, swords, or even shields against fierce, relentless foes. Choose your tactics and dismember opponents in close-quarters combat, riddle them with arrows, or assassinate them with your hidden blade.

There is a big emphasis on giving players immersive autonomy through spider-webbing branches of decisions throughout the game.

The advanced RPG mechanics of Assassin’s Creed Valhalla give you new ways to grow as a warrior and a leader. Influence the world around you while acquiring new skills and gear to suit your playstyle. Blaze your own path across England by fighting brutal battles and leading fiery raids, or form strategic alliances and triumph by your wits. Every choice you make in combat and conversation is another step on the path to greatness.

Speaking of of Xbox Series X, Ubisoft recently confirmed that Assassin’s Creed Valhalla will run a 4K resolution, not only that but feature High Dynamic Range, otherwise known as HDR.

They also confirmed that if you buy Vahalla for Xbox One and buy a Xbox Series X later, your game will automatically be upgraded to the Xbox Series X version.