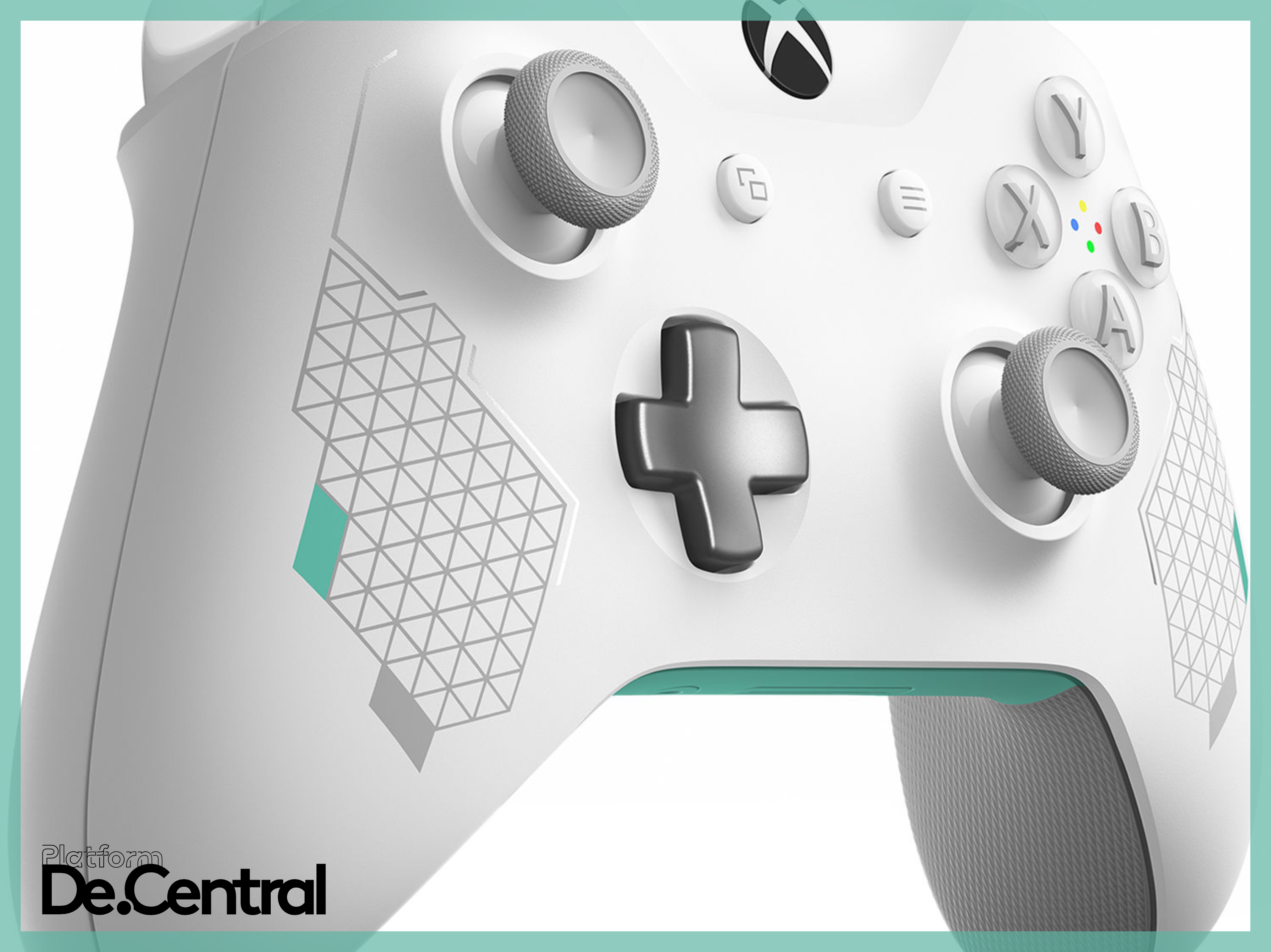 Before we get started, how many of you have ever experience the issue where you are not pushing on your thumbstick but you are clearly moving inside the game? We we have experienced thumbstick drift first hand.

The lawsuit was filed by McFadden on April 28th in the US District Court for the Western District of Washington.

The lawsuit alleges that customers who are experiencing these problems are paying to repair them. McFadden claims to have purchased an Xbox Elite Controller that retails for $179.99 and a short time after it was purchased he noticed the thumbstick drift. He bought another Elite controller and a few months after his purchase started experiencing the same issues.

McFadden claims he spent “a considerable amount of time” attempting to fix the issue, which includes manipulating dead zones via Xbox settings, which had no affect on the issue. He also alleges that Microsoft is aware of the issue and “failed to disclose the defect and routinely refuses to repair the controllers without charge when the defect manifests.”

The lawsuit also says “A simple Google search on this issue reveals multiple forum and message boards dedicated to stick drift; YouTube instructional videos of users attempting to fix the issue on their own; and even replacement joystick components from Amazon and other sellers.”