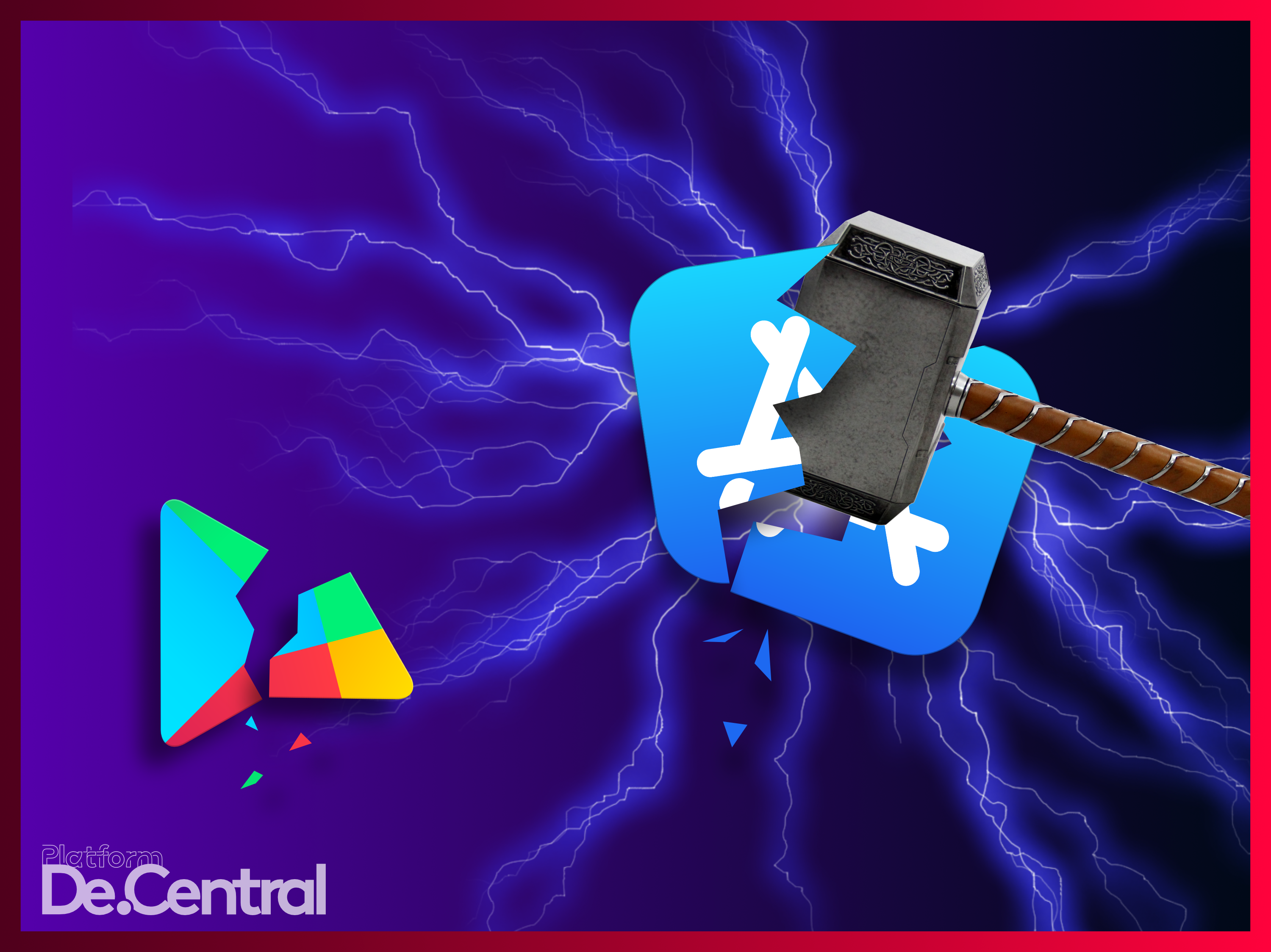 Today a new trade group kicked off operations, who’s purpose is to band together and assert their independence from two of the five Trillion Dollar Goliaths, while providing loans and grants to help small businesses weather life under Corona.

Brooking Holdings Inc.’s Priceline, OpenTable Inc., Kayak and Perry Street Software which specializes in dating apps are some of the founding members of the App Coalition.

This new group come together amid intensifying antitrust pressure on the Trillion Dollar Goliaths. The tech lobby in Washington D.C. is split on challenging policy questions around privacy, content moderation and competition. The robust app industry’s goals do not always align with that of the platform owner’s who seem to hold all of the cards. This group’s main competition is The App Association and is backed by two Goliaths, Apple and Microsoft.

“The difference between our group and that group is that they’re funded by Apple, Microsoft and a host of other large technology and platform companies. We hope we have the same agenda and we look forward to working with them. That’s not where the funding for this is going to come from,” said Michael Drobac, a senior advisor of McGuireWoods Consulting LLC, the lobbying firm running the coalition.

App developers live in a box made by Apple and Google, humans don’t like being in boxes, cages, behind artificial barriers or in chains, the affect is the same, one day those who are oppressed will break those chains. Blix Inc. who is a founding member of the coalition has asserted in a lawsuit that Apple copied BlueMail app’s patented technology, removed its app from the App Store in a violation of antitrust law.

What Apple and Google need to realize is that App developers give their platforms value. Without 3rd party app developers publishing apps for Apple’s iOS and Google’s Android, neither of them would be the Trillion Dollar Goliaths they are today. Platform De.Central promotes 3rd party apps when they are platform agnostic and respect privacy. We won’t stop calling Big Tech out on these anti-competitive business practices, now or ever.

The coalition says that their first priority is to make sure app developers have access to small business relief in the Paycheck Protection Program. The App Association asserted in a April 14th letter which bars many tech startups from funding by also including the number of employees of the funders in its own employee total.

A long-term focus of the coalition is on competition issues like the creation of “artificial barriers” by platform owners which seek to use those barriers to suppress competition in order to stay on top.