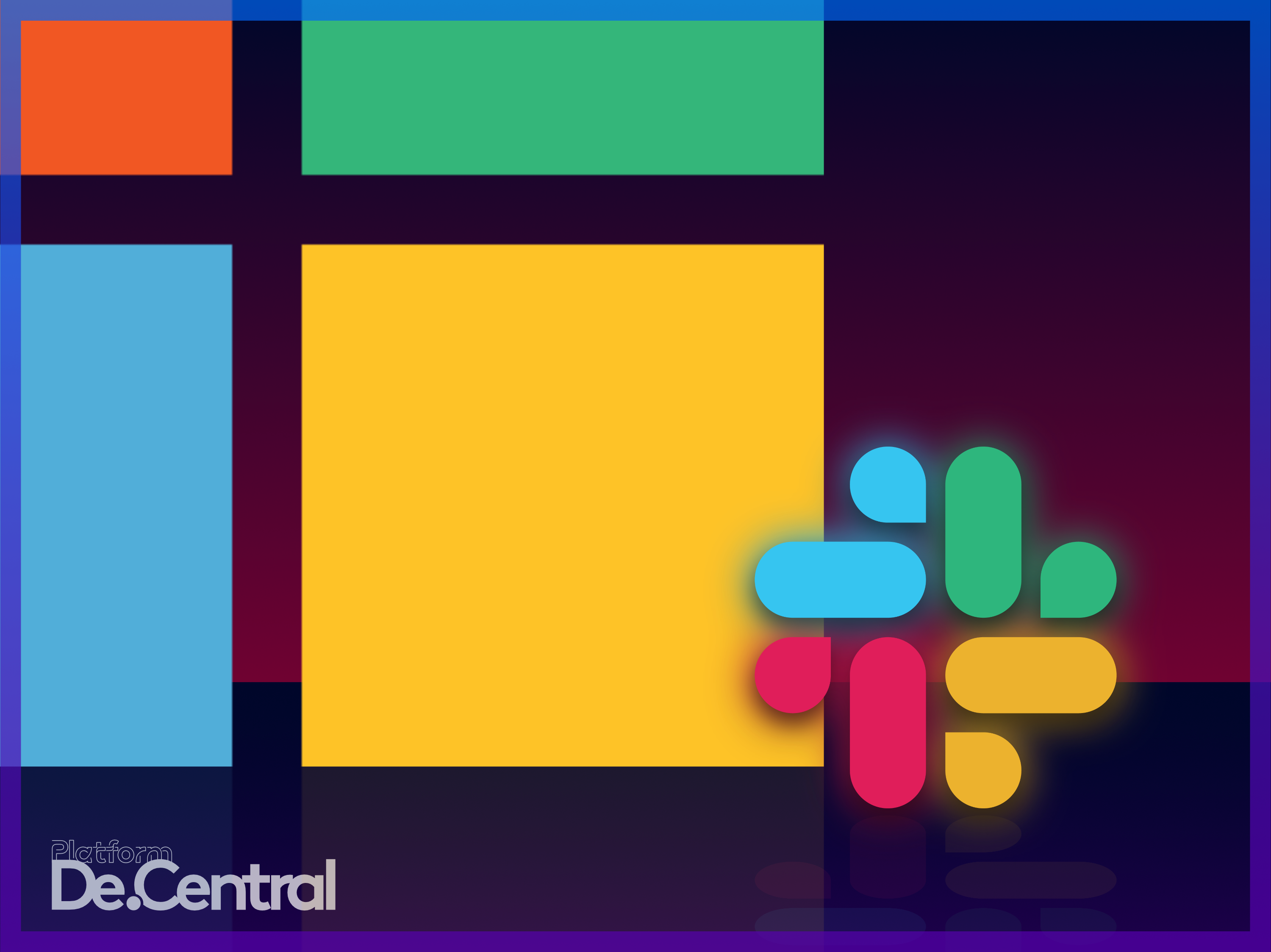 In the Land of Trillion Dollar Goliaths | Slack is like David

Slack and Microsoft Teams are direct competitors but Slack’s CEO Stewart Butterfield doesn’t seem to think so. When Butterfield was questioned on the ongoing battle between Slack and Teams in enterprise, he challenged Microsoft’s strategy of bundling Teams into Office.

“What we’ve seen over the past couple of months is that Teams is not a competitor to Slack. When they [Microsoft] talk about the product, they never mention the fundamentals that Slack does, and it’s been 3+ years at this point that they’ve been bundling it, giving it away for free, and talking about us,” said Butterfield in an interview with CNBC this week. This statement flies directly in the face of Slack’s SEC filings which says “Our primary competitor is currently Microsoft Corporation.”

“I think there’s this perpetual question, which at this point is a little puzzling for us, that at some point Microsoft is going to kill us. In another sense, they’ve got to be a little frustrated at this point. They have 250 million-ish Office 365 users, they just announced this massive growth in Teams to a little under 30 percent. So after three years of bundling it, preinstalling it on people’s machines, insisting that administrators turn it on, forcing users from Skype for Business to switch to Teams, they still only have 29 percent which means 71 percent of their users have said no thank you,” says Butterfield in the CNBC interview.

Butterfield is referencing Microsoft’s 75 million daily active Teams users out of 258 million paid Microsoft 365 licenses for which Teams is included at no additional cost. That means that only 30% of Microsoft 365 subscribers are using the video chat app they are already paying for and for the non-365 subscribers there is even a free version of Teams.

Microsoft claims that Slack lacks the “breadth and depth” to reinvent work, to which we say, you’ve had thirty years to reinvent work and the larger you are the slower you move. with only 30% of Microsoft 365 subscribers using Teams, that means businesses are paying extra in order to avoid using Microsoft’s included service and use something else.

Microsoft’s approach with Microsoft 365 is to protect its weaker products behind a wall by bundling them in with their most popular products. Slack’s approach is building bridges of interoperability between various productivity apps including its chief rival, Microsoft Teams.