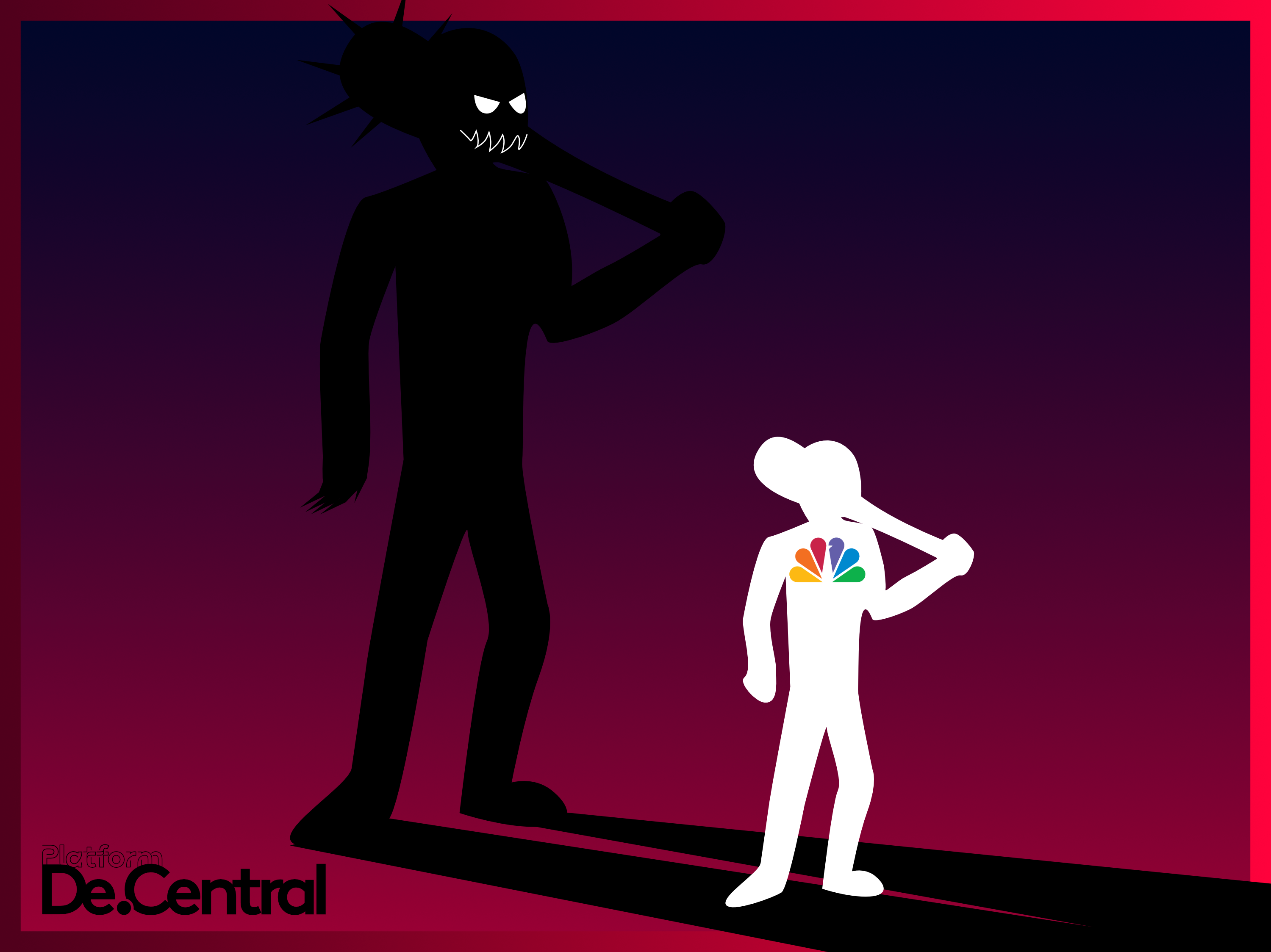 Giants fall harder | Comcast in the time of Corona

Comcast like most giants carry a lot of weight in good times and bad. In good times they use their immense power to monopolize markets to their benefit, swallow up smaller competitors to remain on top and treat customers and employees like disposable trash.

Today Comcast’s executives said that they don’t expect to see a whole lot of improvement for the second quarter. The company posted a revenue of $26.6 billion for the first quarter which was a 0.9% decline YOY and only netted income of $2.1 billion which is a 40% drop from the same quarter a year ago. Like Rome, Comcast has conquered and inhabited too many territories that they now must protect.

During life under Corona Comcast has seen “audience ratings declines and reduced advertiser spending resulting from the postponement of sports events due to COVID-19, partially offset by higher pricing,” Comcast posted in a statement. Comcast’s NBCUniversal has been hit hard with a $7.7 billion revenue decline and at the same time during the first few months of 2020, Comcast acquired both Vudu and Xumo.

In 2018 Comcast acquired Sky, the broadcaster from the UK. Sky reported that they lost 65,000 customers which they say is due to postponed sporting events. Here at home Comcast’s cable division lost 409,000 cable TV customers while at the same time adding 477,000 internet customers.

“Our Cable Communications results, while strong in the first quarter 2020, will be negatively affected in the second quarter by the significant deterioration in domestic economic conditions in recent weeks and by the costs associated with our support of customer connectivity as the population increasingly works and learns remotely from home.”

Comcast doesn’t see the light at the end of the tunnel in the second quarter and is likely to shed the workforce it sees as disposable as it moves to protect its core businesses. Is this how monopolies die, growing so large and heavy by its own greed that when a hungrier monster comes along it will chop off its own limbs in order to satisfy it?