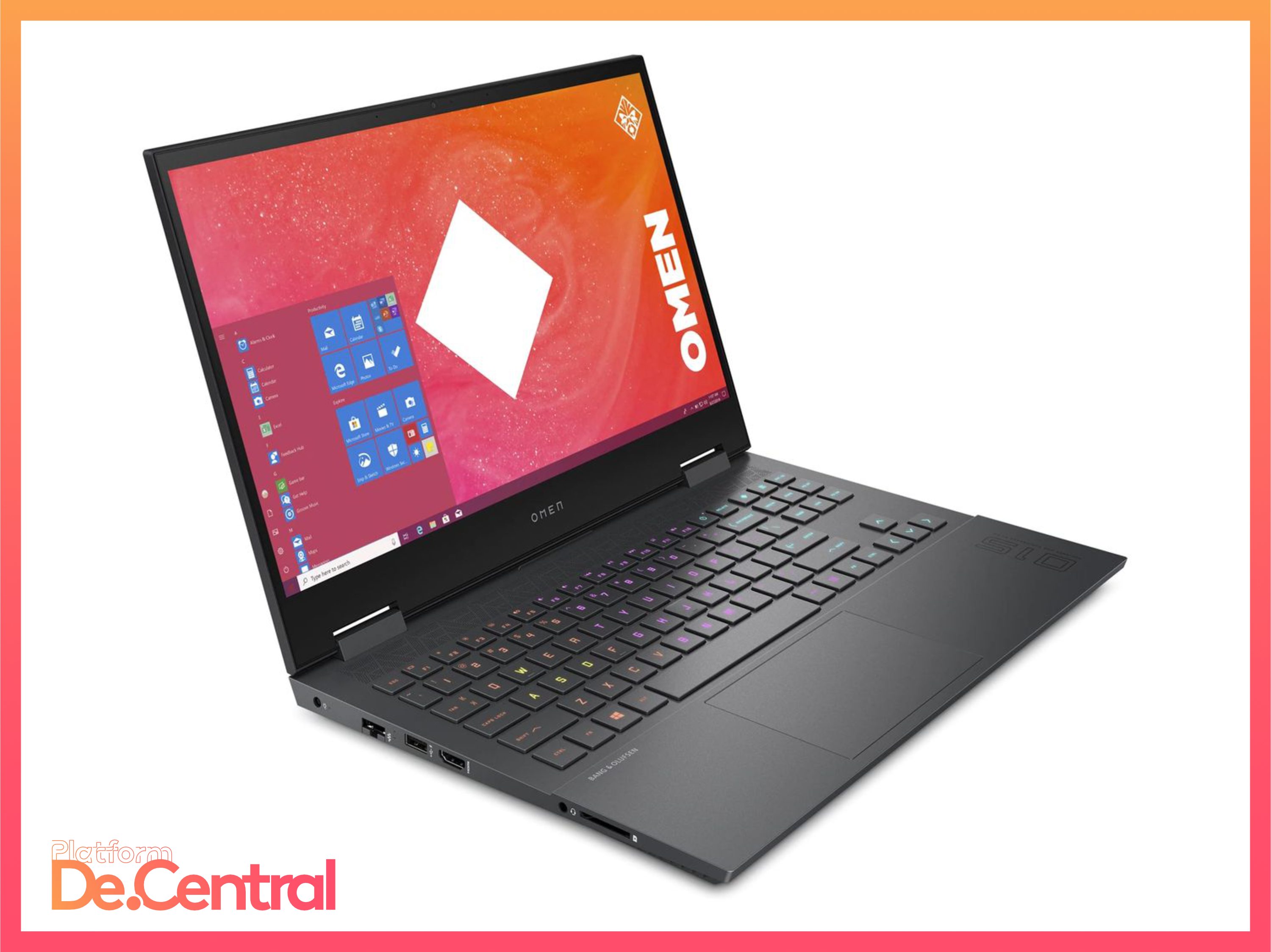 HP briefly posted a few details about their upcoming OMEN 15 gaming laptop on their UK site, then was taken down right away, but the page was cached here.

While most details were scarce there were a few listed before the listing was pulled:

According to Tom’s Hardware it will feature NVIDIA GeForce RTX 2060 checks in with 1,920 CUDA cores, 240 Tensor cores for AI and 30 RT cores for real-time ray tracing. The GPU has 6GB of 14GBPS GDDR6 memory built-in. They also said that before the listing was taken down it will leverage a three-sided venting design with a five-way airflow system.

It will have AMD FreeSync and a FHD display with up to a 144Hz refresh rate. It will come with four controllable RGB lighting zones as well. Bang & Olufsen branding is present on the keyboard deck like most high end HP machines.