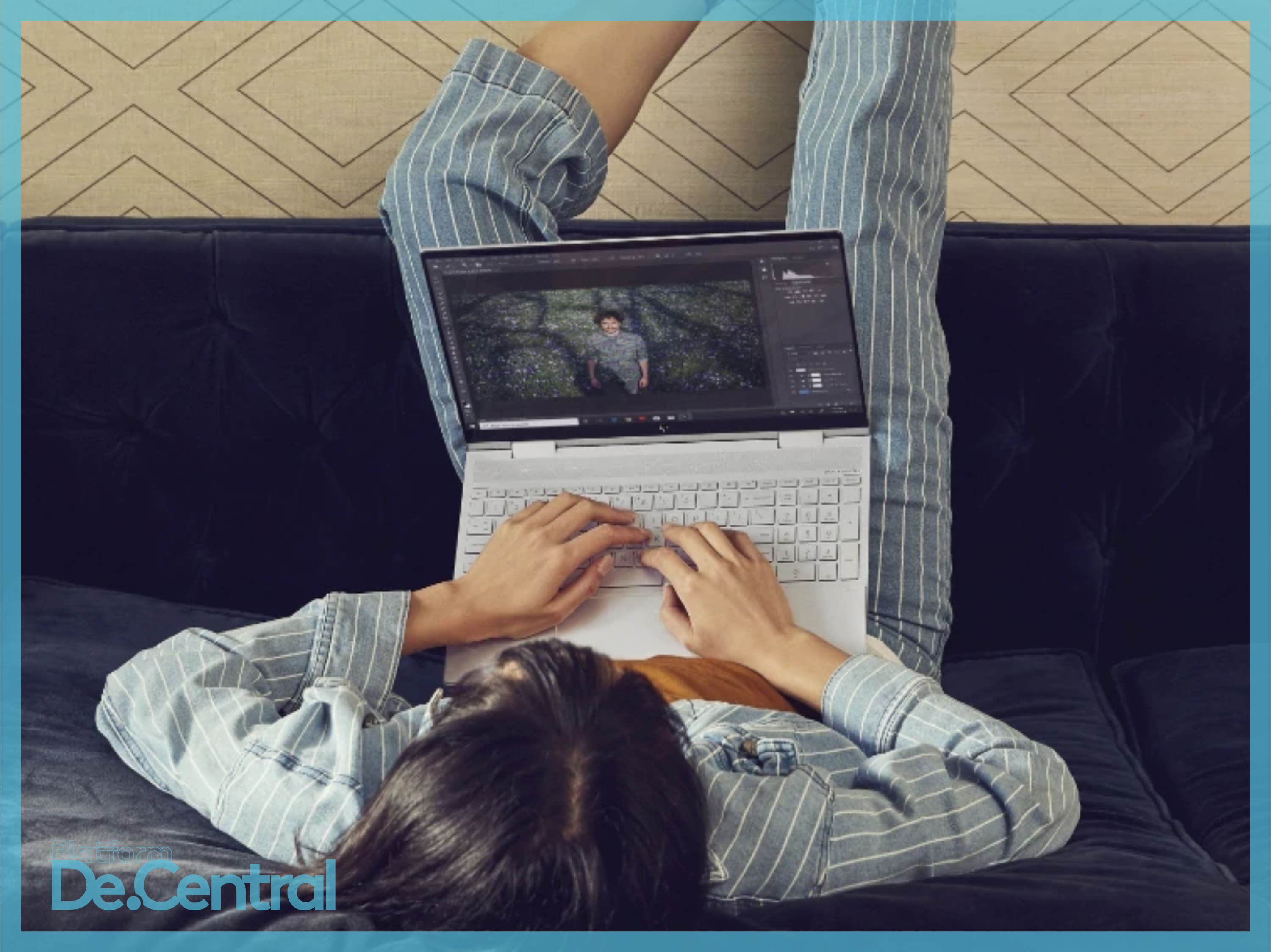 Microsoft sees surge in PC demand during life under Corona

Microsoft reported is FY20 Q3 financial results today amid the market turmoil of the pandemic and the increase of people working from home.

We reported recently that Windows usage was seeing a surge in the first three months of 2020 while Android was usage was falling. People are not only using their PC’s for work but they are using them for entertainment and gaming. Trevor Noah of The Daily Show recently tweeted a video that illustrates this scenario beautifully.

Microsoft reported $35 billion and a net income of $10.8 billion. In the final weeks of the quarter, which ended on March 31st, Microsoft notes that “there was a slowdown in transactional licensing, particularly in small and medium businesses, and a reduction in advertising spend in LinkedIn.”

Despite all that, Windows saw positive numbers thanks to an increase in demand for PC’s. The problem was with supply chain constraints in China for Surface and other PC OEM’s. Microsoft’s Surface revenue only increased 1% this quarter. What may account for the relatively flat growth is that Microsoft hasn’t shipped any new Surface devices during the recent quarter.

We expect to see Microsoft launch a number of new and refreshed Surface devices in May like Surface Go 2, Surface Go X, Surface Book 3, Surface Duo, Surface Earbuds and more. We recently reported that Surface Neo is being delayed and that Windows 10X will be re-prioritized for single display devices. With the launch of the new devices, Microsoft will likely see a bump in sales, assuming countries start responsibly opening up to limit the economic impacts of the pandemic.

Windows OEM’s saw revenue growth of 5% due to the increased demand and the added value that HP, Dell, Razer and others offer customers over Microsoft’s first party offerings. Plus 3rd party vendors offer more hardware diversity to meet the needs of customers at all price points.

Microsoft sees surge in PC demand during life under Corona