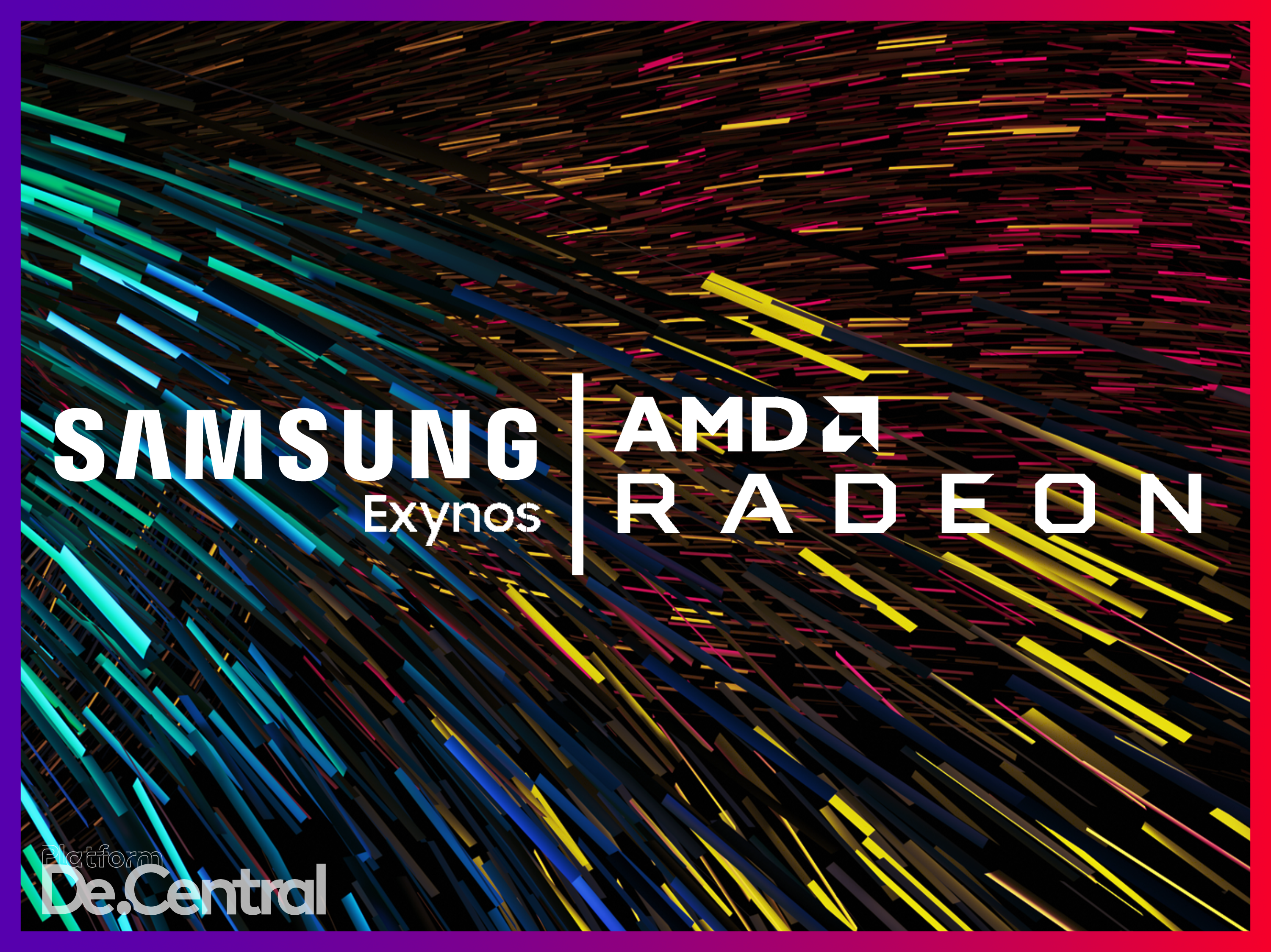 Samsung is set to take the fight to Qualcomm and Apple with their next-gen mobile platforms. In a leaked benchmark Samsung’s new hardware “Blows Qualcomm’s Adreno 650 out of the water,” according to BGR.

About a year ago Samsung announced that it was teaming up with AMD to bring RDNA-based Radeon GPU’s to smartphones.

According to @Kaz9837, some benchmarks were leaked onto South Korean cummunity site called CLIEN. The Engineers used GFXBench to benchmark the performance of the chip: