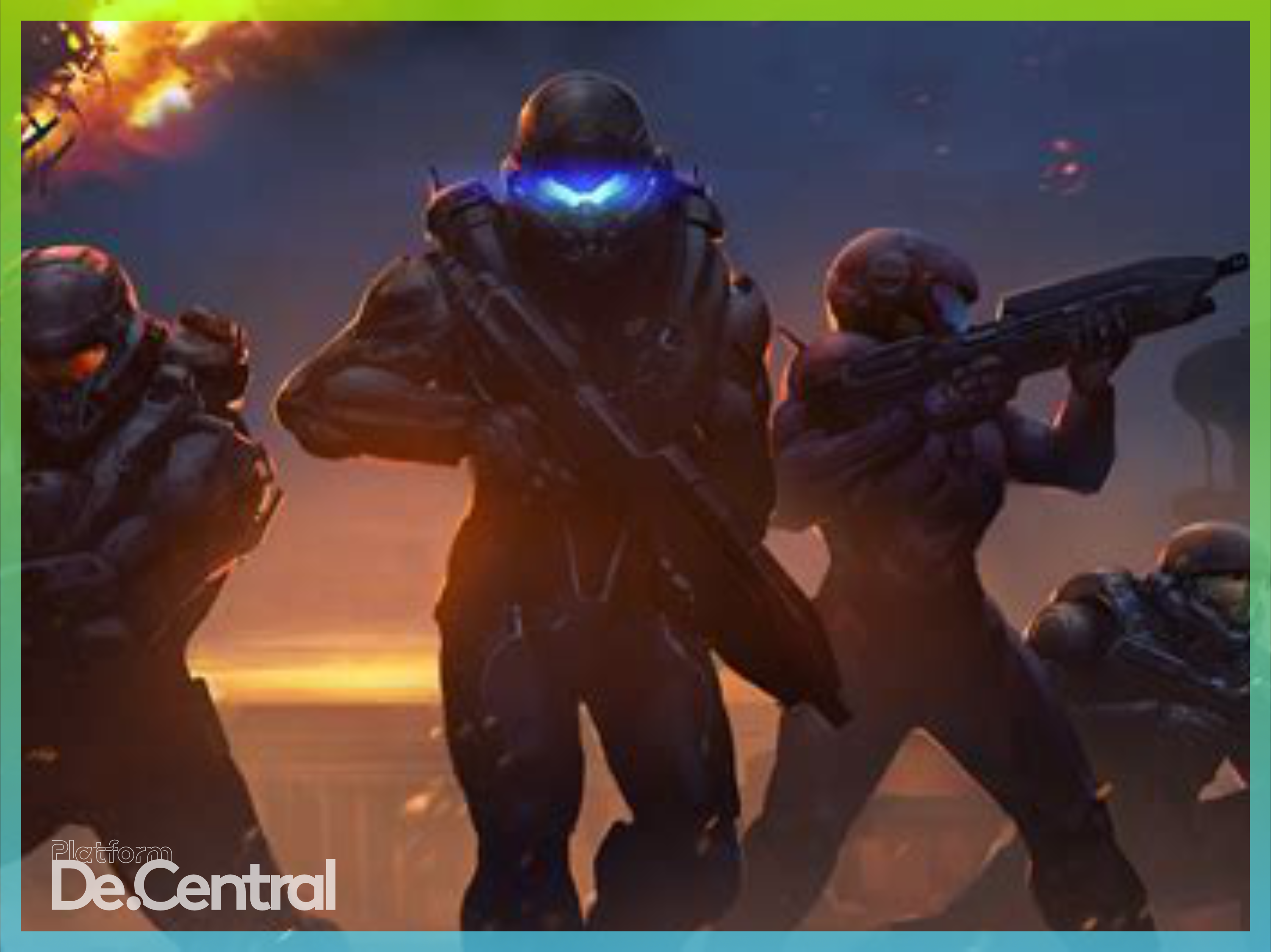 What country has the best gamers in the world?

Data focused gaming publisher Kwalee took data from 42,000 achievements across 16,000+ games to find where in the world the best gamers are.

According to Kwalee, Finland takes the title. Where does your country rank in the report?

Kwalee does note that the omitted South Korea because when they calculated their achievements against the size of the population, the country landed in 39th place.

What countries are best at the world’s most popular games?

Finland is the top of the heap, but how to the countries rank in terms of individual games? Kwalee looked at the top ranking achievements logged against more than 50 of the most popular games of all time. England is the best at Silent Hill, Rock Band and Mario Kart, while the Scots are best at DiRT and Crash Bandicoot. While Northern Ireland can claim they are the best at Sonic the Hedgehog games.

What countries are best at the racing games?

Who are the best at games like DiRT, Mario Kart and more?

What countries are best at the sports games?

What countries are best at the fighting games?

What countries are best at the shooter games?

Kwalee ranked the home of Platform De.Central as the best at first-person-shooter games, which isn’t surprising given the gun culture in this country with my fellow Americans owning nearly half of all civilian-owned guns in the world. On a per capita basis the US has far more guns than any other nation according to Business Insider.

To reveal where is best at gaming around the world, Kwalee used data available from speedrun.com, with the correct standings as of April 2020.

The data included 42,032 achievements across a total of 16,709 games. They totaled the amount of first placed achievements scored by each country per capita to gain the overall rankings. For game and genre specific rankings, they filtered the data and conducted the same process, and will look to add more games to their map, in addition to refreshing the findings in the future.

How did your county rank in the report? Let us know in the comments below.