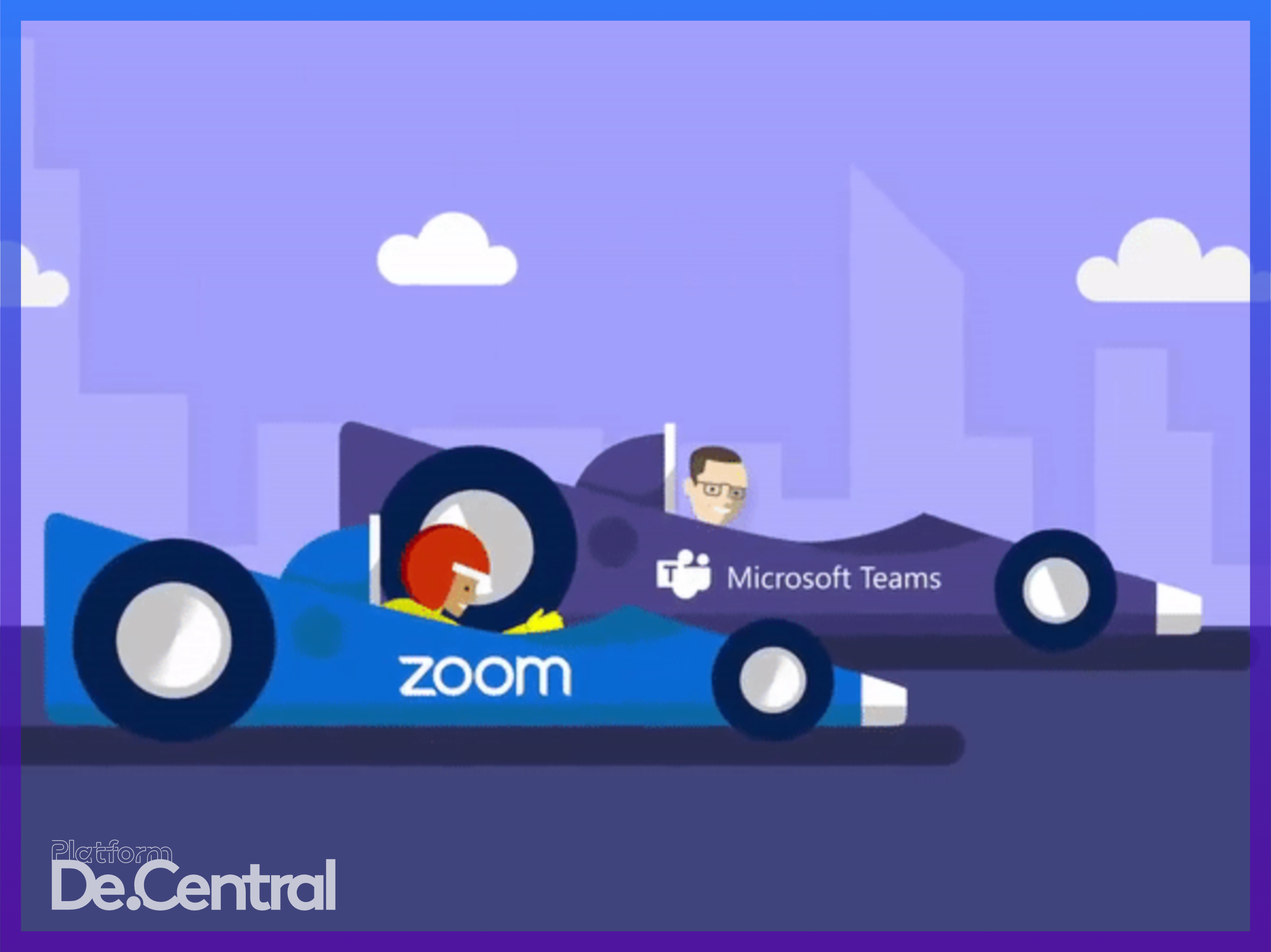 Zoom recently reported that its service had surpassed 300 million daily Zoom meeting participants. But as we pointed out in our story, Zoom was counting the same users multiple times per day.

One distinction to point out is how Zoom says they are counting these numbers. Zoom says in the blog post that it counts daily meeting participants, So if you had three Zoom meetings today then you were counted three times. Platform De.Central

The way Zoom was counting daily users and how it quietly deleted the statement saying it had 300 million daily active users is quite telling of how they operate as a company. We really want to root for the little guy here, but Zoom makes it very hard to. They lied about Zoom being encrypted and now this.

Zoom’s growth comes at a time when because of so much privacy and security backlash Zoom decided to self-impose a 90-day new feature freeze, to address the many issues they have had.

Microsoft on the other hand reported today during their quarter one investor call that Microsoft Teams usage has grown another 70%.