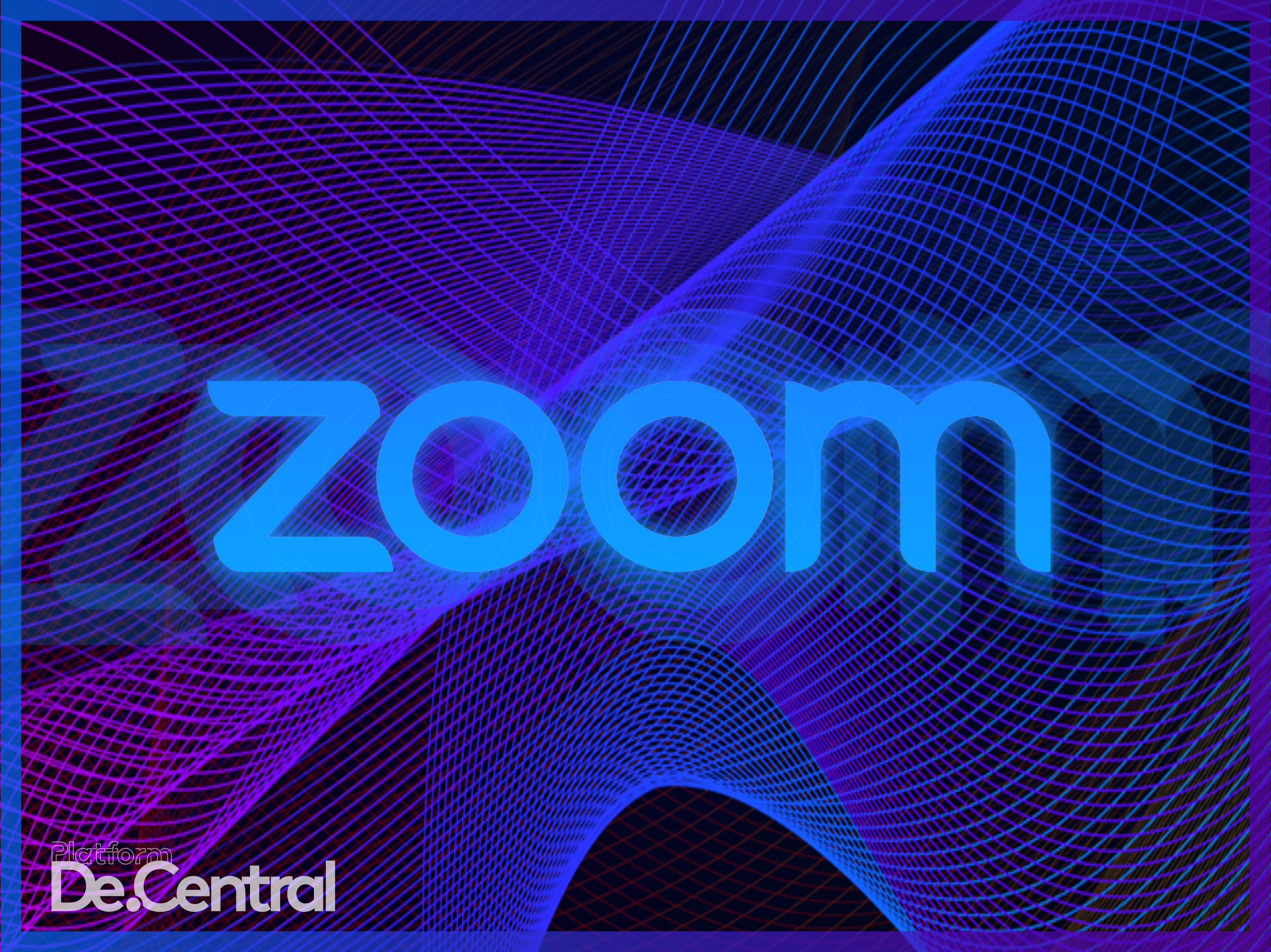 Zoom passed on Microsoft, Amazon, IBM and Google to chose someone else for cloud infrastructure

Over the last few months has grown from an also ran to one of the fastest growing video conferencing services that do not come from one of the Trillion Dollar Goliaths.

Zoom has now surpassed 300 million daily Zoom meeting participants. That is a huge jump in less than a months time when they reported 200 million users. With all that growth, they need a cloud infrastructure with equal scale to keep up. So did they pick Microsoft’s Azure, Amazon’s AWS or Google’s Cloud services?

Zoom passed on the market leaders of Amazon and Microsoft. They even passed on Google’s services. So who did Zoom choose to provide their cloud infrastructure? Zoom chose a company that does not have a conflict of intrest, Oracle. Oracle isn’t a company than many would have thought of when ask to name off five cloud service providers., they are even behind IBM.

“I think Zoom went with Oracle because they are proven in the enterprise in terms of mission critical apps built on Oracle databases running on Oracle hardware in the cloud. Zoom needs to prove to enterprises that they are able to handle scale and data security needed to beyond what SMBs typically require,” Leary said.

According to TechCrunch, Leary “speculated that Oracle might have given Zoom a good deal to get a hot company into the fold and beat rivals like Amazon and Microsoft.”

A few weeks ago Larry Ellsion called Zoom an “essential service” for his business, as well as others. He was likely showering praise on his new customer.