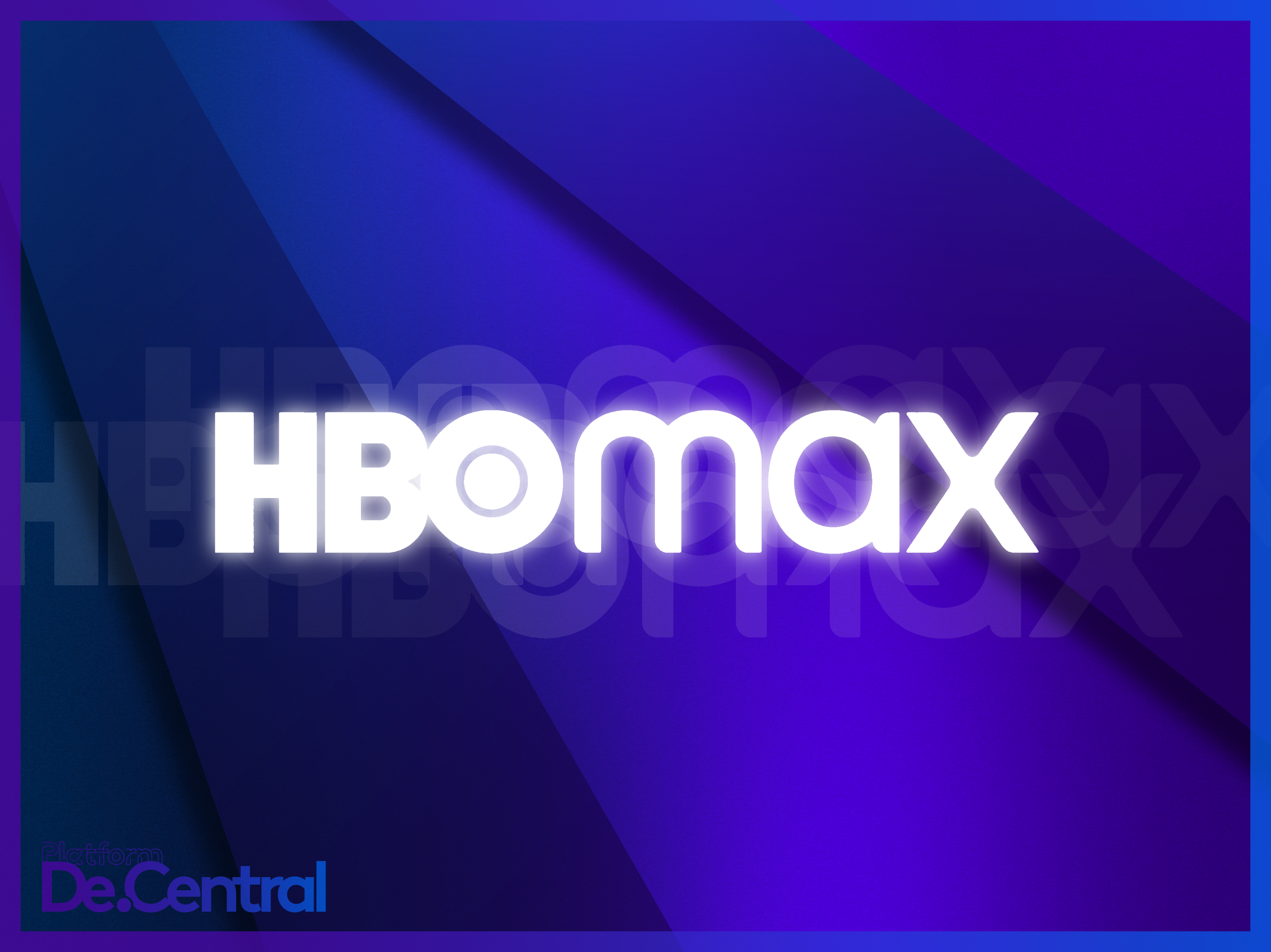 HBO reached a deal with Apple through parent company WarnerMedia that expands free HBO Max to current subscribers who pay through Apple according to Deadline.

How will it work on Apple TV?

HBO Max will be integrated into the Apple TV app on iPhone, iPad, Mac and Apple TV HD/4K.

The short answer is no, or at least not until they announce it. It is possible to subscribe to HBO through many different vendors like Amazon Prime, Cable companies and more. Access for those subscribers isn’t available yet.