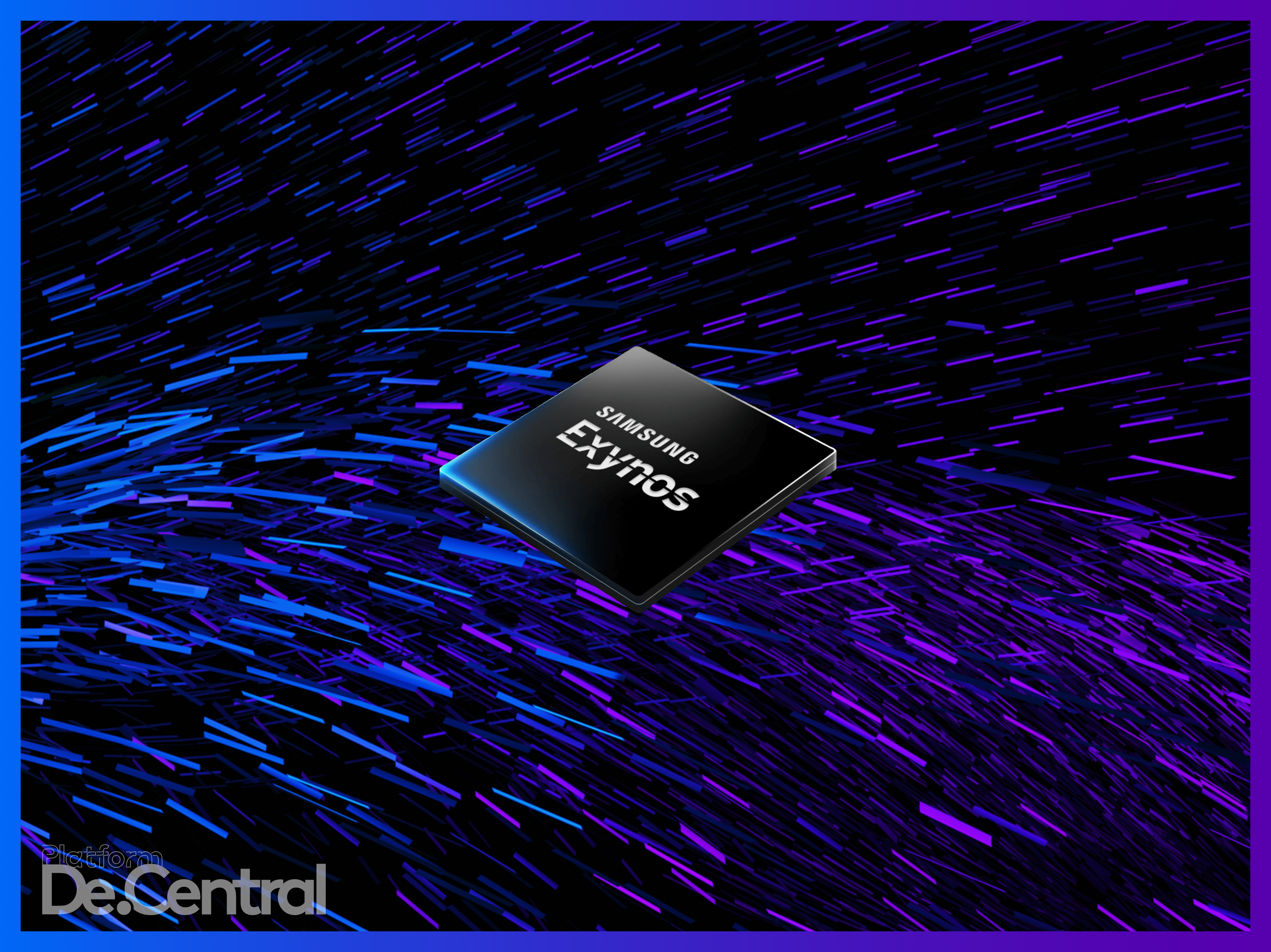 Samsung typically launches its phones with Snapdragon chips in western markets and Exynos chips in its home market plus others.

Many companies are moving to designing their own chips to reduce reliance on Qualcomm and Intel. Recently we reported on a rumor that Google may develop its own chips with Samsung amid Microsoft developing its SQ chips, Apple continuing to develop its A-series chips and Huawei developing its Kirin chips.

According to a report from ZDNet Korea Samsung may deliver the Galaxy Note 20 with an improved Exynos 990 series chipset called Exynos 992. After the Exynos 990 failed to impress with disappointing performance and higher power consumption. The Exynos 992 is likely aiming to fix past issues.