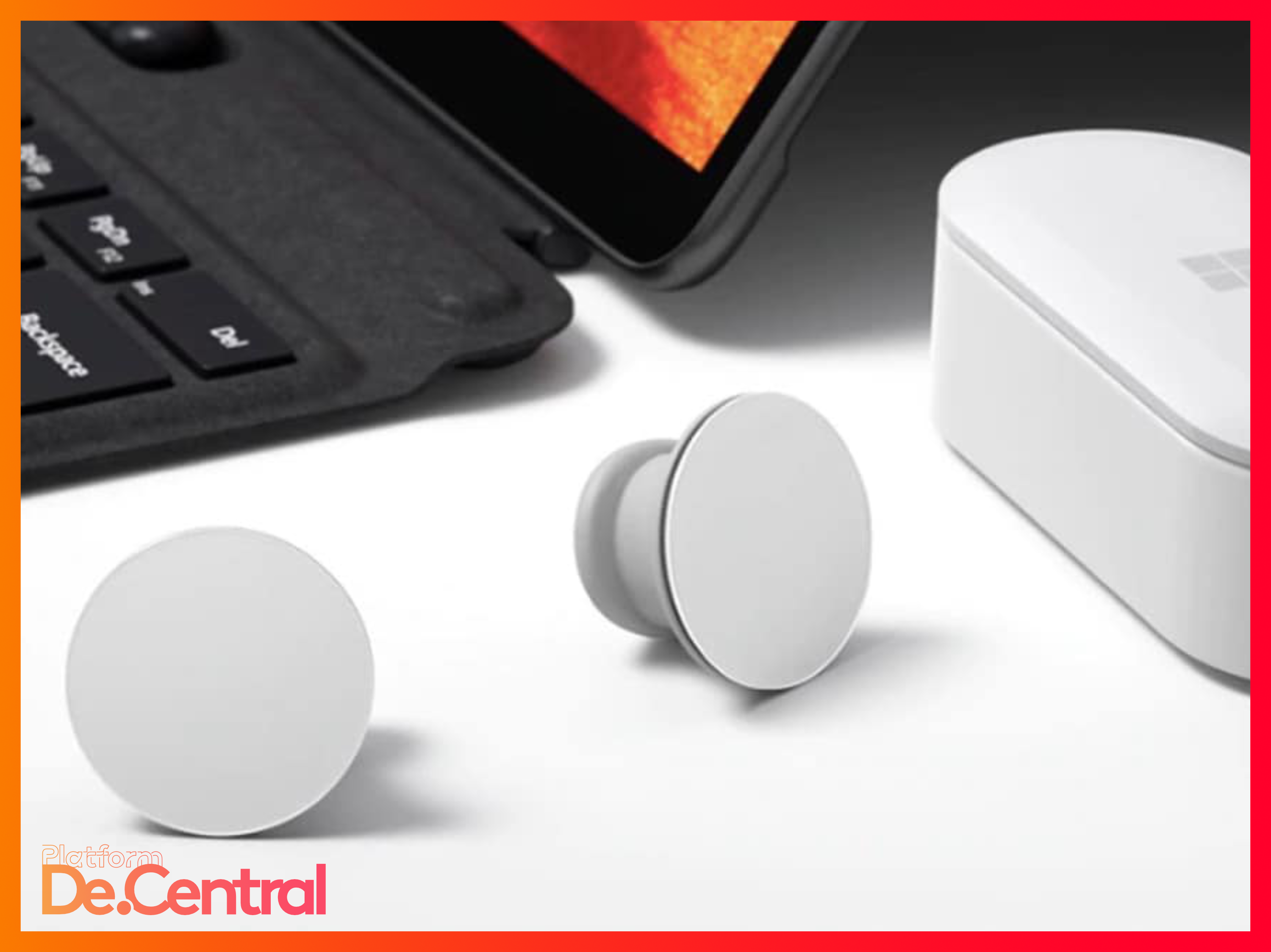 Microsoft is rumored to release a number of updated and new products which we have reviewed in detail here, some of which are the Surface Earbuds. The Surface Earbuds were delayed reportedly after Microsoft decided to “Re-Focus” Cortana towards productivity.

Setup of Surface headphones currently requires the Cortana app but according to WindowsBlogItalia, Microsoft has a dedicated app for that called “Surface Audio.”

Surface Audio is a new app coming soon for Windows, iOS and Android. The app will enable management of Surface Audio devices like Surface Headphones and Earbuds. As we recently reported, Surface Earbuds are rumored to be released on May 6th, so we may see this app see its release on of before the 6th as well. The price that is listed is $250.