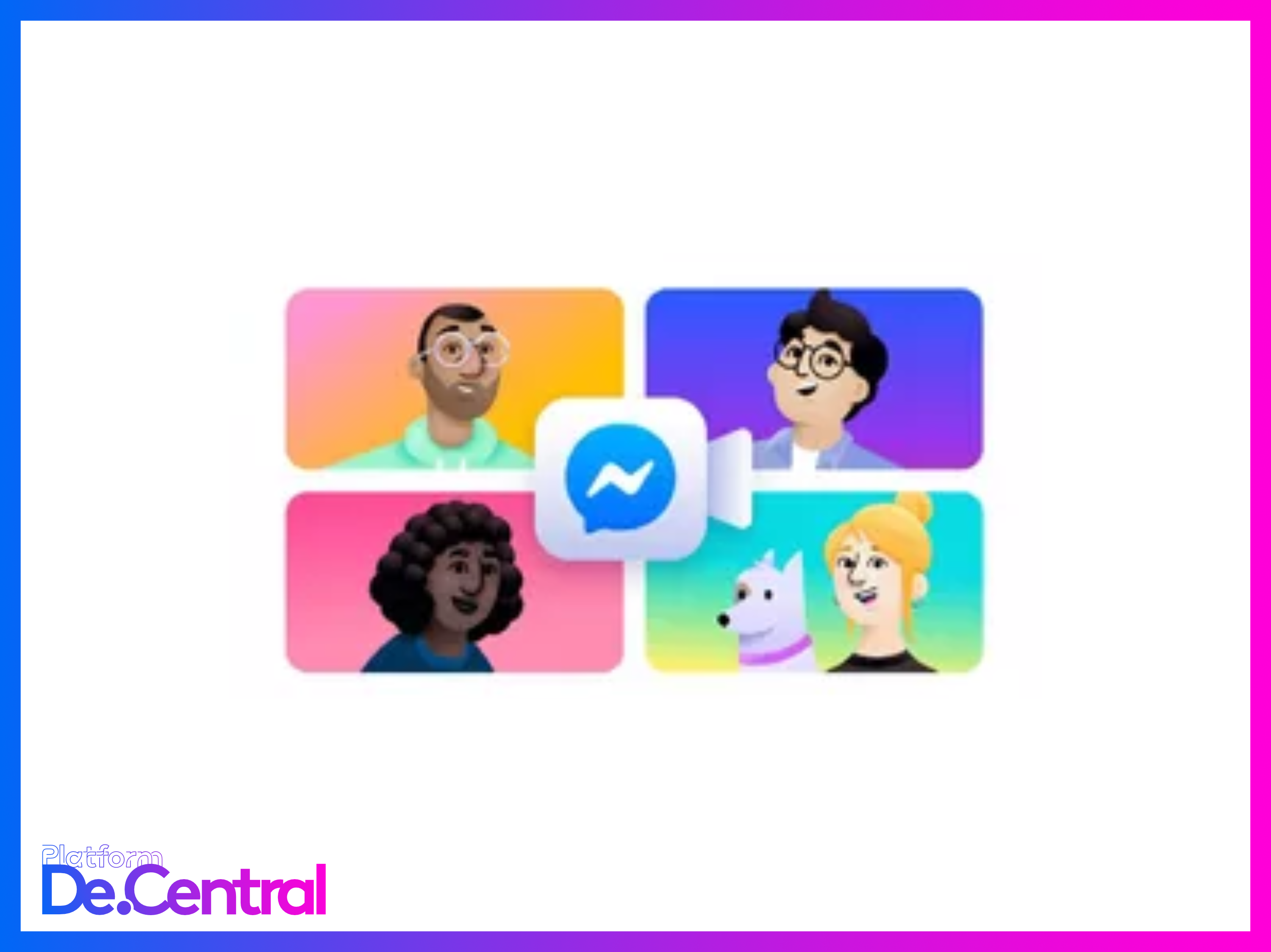 Facebook to take on Zoom and Skype with Messenger Rooms

Facebook is no stranger to being covered here n Platform De.Central as they are one of the 5 Big Tech brands in the world. With so much bad press around Zoom’s privacy failings and how everyone seems to have forgotten about Skype, Facebook is making a move for video chat app supremacy.

Facebook already had a popular video chat feature in its Messenger app. Today Facebook announced Messenger Rooms, a new tool for launching virtual hangouts with up to 50 people. You can also allow people to drop in on whenever they want. Mark Zuckerberg announced the new feature in a live stream today.

“Video presence isn’t a new area for us,” he said. “But it’s an area that we want to go deeper in, and it fits the overall theme, which is that we’re shifting more resources in the company to focus on private communication and private social platforms, rather than just the traditional broader ones. So this is a good mix: we’re building tools into Facebook and Instagram that are helping people find smaller groups of people to then go have more intimate connections with, and be able to have private sessions with.”

This feature comes to Messenger at an advantageous time, as millions of people are isolated from family, friends and their co-workers. Facebook claims that 700 million people are making calls on Facebook Messenger and WhatsApp daily. Facebook has major competition in this arena, Zoom just reported 300 million users. Houseparty reported that it grew by 500 million users just last month. Facebook is likely to pour resources into this part of their business to fend of the newcomers Zoom and Houseparty.

Availability of Messenger Rooms will come to the US in a few weeks.

When Messenger Rooms rolls out, you will be able to decide the level of security like weather it is open or to lock it, which prevents unwanted guests from joining.

Messenger Rooms enables you to play with augmented reality filters like swapping out your face with a avatar and will have new AR filters that help brighten up a dark room or touch up user’s appearances. Facebook said that some backgrounds offer “360-degree” view of exotic locales.

The Messenger Rooms feature will be launchable via Messenger and Facebook initially, then later you will be able to launch it from Instagram, WhatsApp as well as from its Portal devices.