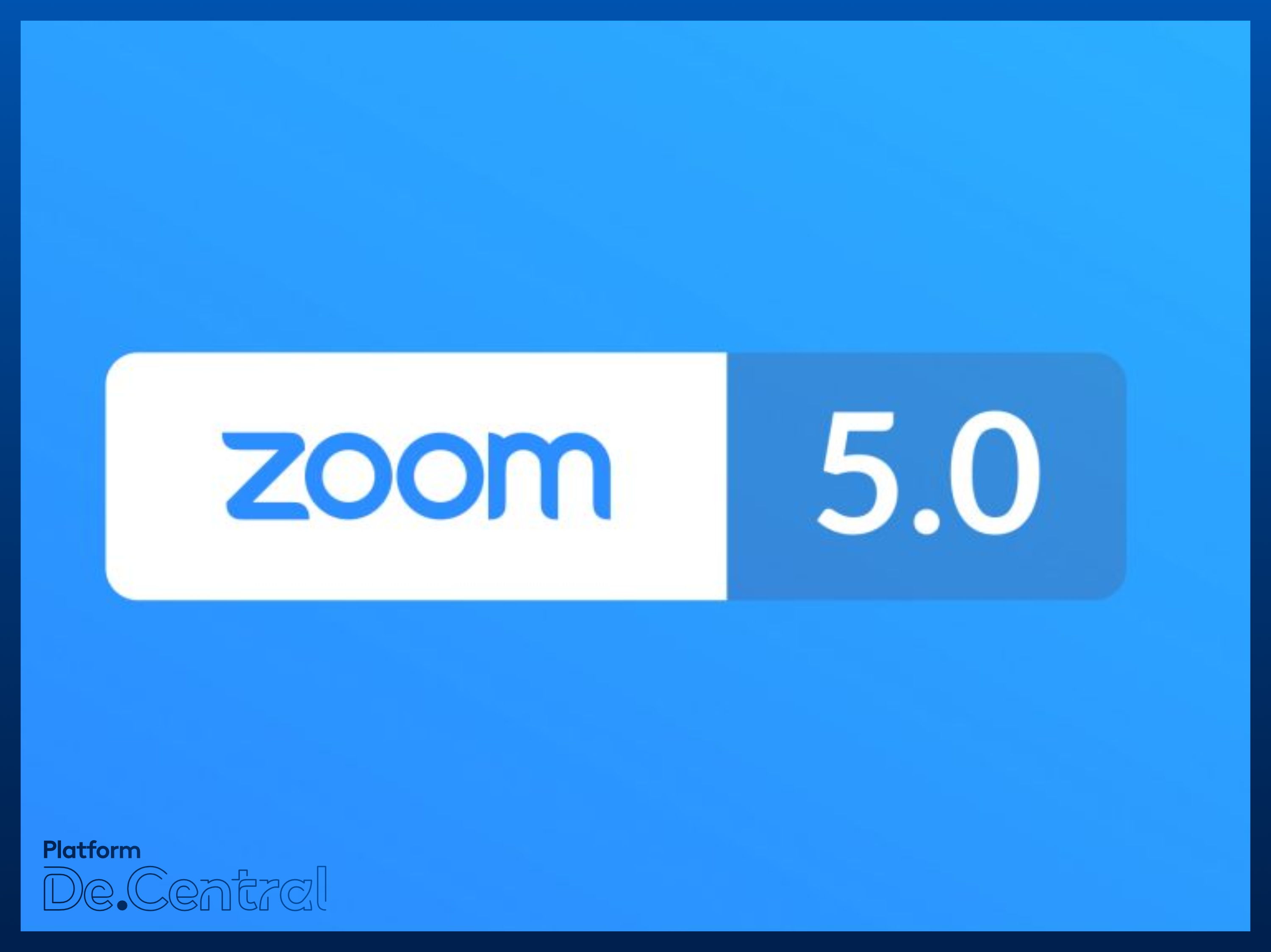 Zoom 5.0 is rolling out and is addressing some complaints

Zoom is certainly having a moment in popular culture. Zoom saw huge numbers of users flocking to its service for its ease of use but with convenience comes risks. We have covered Zoom’s issues exhaustively to the point we were writing about some problem or another everyday. Today at least we get to cover positive things like improvements that address privacy and security.

We recently reported on Zoom’s self-imposed 90-day new feature freeze, to address the many issues they have had.

The new 5.0 update includes a new security icon the groups all of Zoom’s security features in one easy to find place. The button can be used to lock meeting with a tap, remove participants, restrict screen sharing and chat in meetings.

Okay that’s good, what else. Zoom is making password mandatory by default. IT Admins will be able to define the password complexity for Zoom users in enterprises. Waiting room is also on by default for basic, single-license Pro and education users.

What about the infamous ‘Zoombombing?’

This is perhaps Zoom’s biggest foe to overcome and most of the updates are clearly geared toward vanquishing ‘Zoombombing.’ Zoombombing if you don’t know already is where someone with ill intent join Zoom calls and disrupt it with inappropriate content.

Business customers can now select which data center regions will manage their meeting traffic. This addressed concerns that some meeting data was being sent to servers in China.