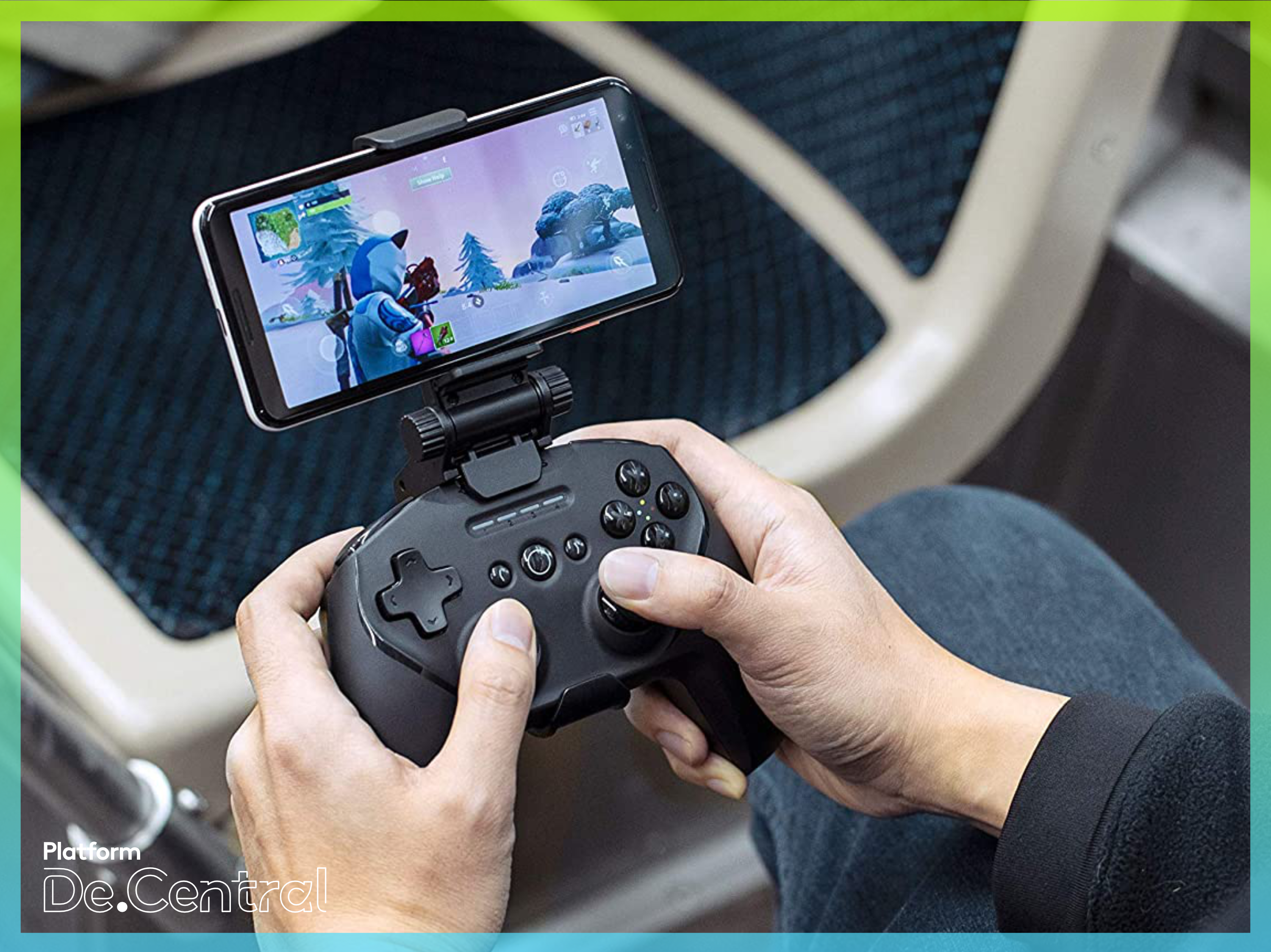 Nvidia’s GeForce Now has had a ruff go of it lately. Many games were removed from the service and that diminished a lot of value subscribers found in the service.

Why did game studios take issue?

The games studios took issue with how the service allows users to play games they already own for free. Studios wouldn’t see any additional revenue from that kind of usage and thus pulled their support.

Game Studios such as Warner Bros. Int Interactive Entertainment, XBOX Game Studios, Codemasters, and Klei Entertainment are among the latest studios who are removing all of their games.

Is there any hope for success

Ubisoft is now pledging full support for GeForce Now as Ubisoft is a big supporter of game streaming as they are also an important partner with Google on Stadia.

Many of Ubisoft’s catalog of AAA franchises, available both on Uplay and other supported game stores, are already streaming with GeForce NOW. With their support, we’re excited to announce that we’re adding the complete Assassin’s Creed and Far Cry series, starting today. More Ubisoft games will arrive in the coming weeks.UbiSoft