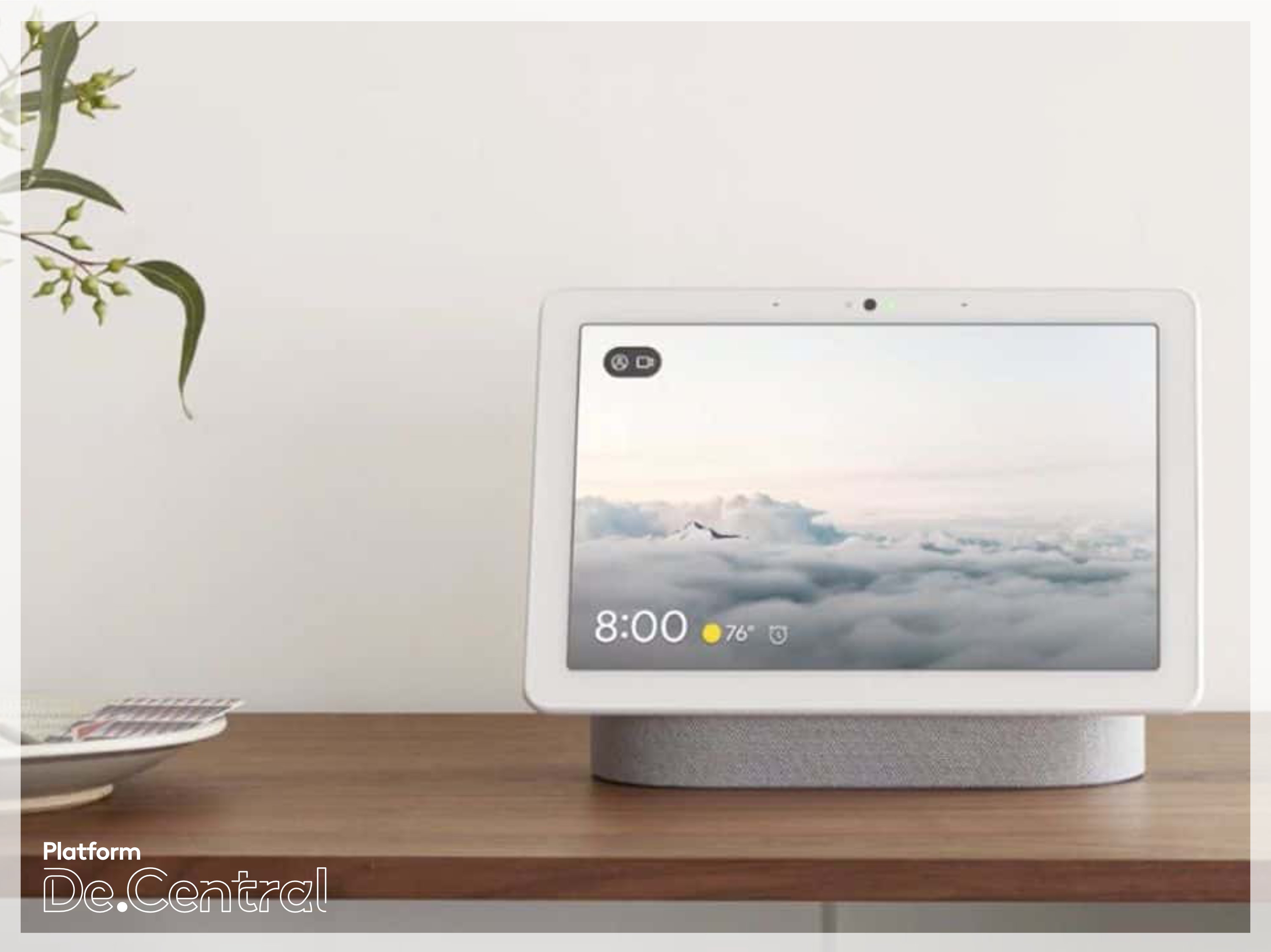 Google cleans up its product categories on its online store

Google has grown their first party product offerings with acquisitions and then sometimes rebranding those products. With Pixel, they were originally HTC and LG engineered phones, then Google acquired many of HTC’s engineers which turned all pixel development into internal efforts. Nest did retain its name as Nest is just another name for Home and makes for a good category name. You get the idea by now.

Google adjusted the category names in their navigation bar at the top of their online store. Spotted today by 9to5Google, Google made a number of changes:

The original names where straight forward and descriptive, while the new names rely on customers knowing that a Pixel is phones, that nest is connected home products and so on.

One interesting thing to point out is that now that ‘Laptops and Tablets’ are now just Pixelbook, this further re-enforces what Google had shared about it only focusing on laptops instead of tablets from now on.

Another interesting point is now Chromecast is a sub-category of Nest as Google does not currently have an entertainment brand to drop Chromecast into. So instead Chromecast is being dropped into Nest which again is Google’s connected home category. We will have to wait and see if the changes stick.

Google cleans up its product categories on its online store