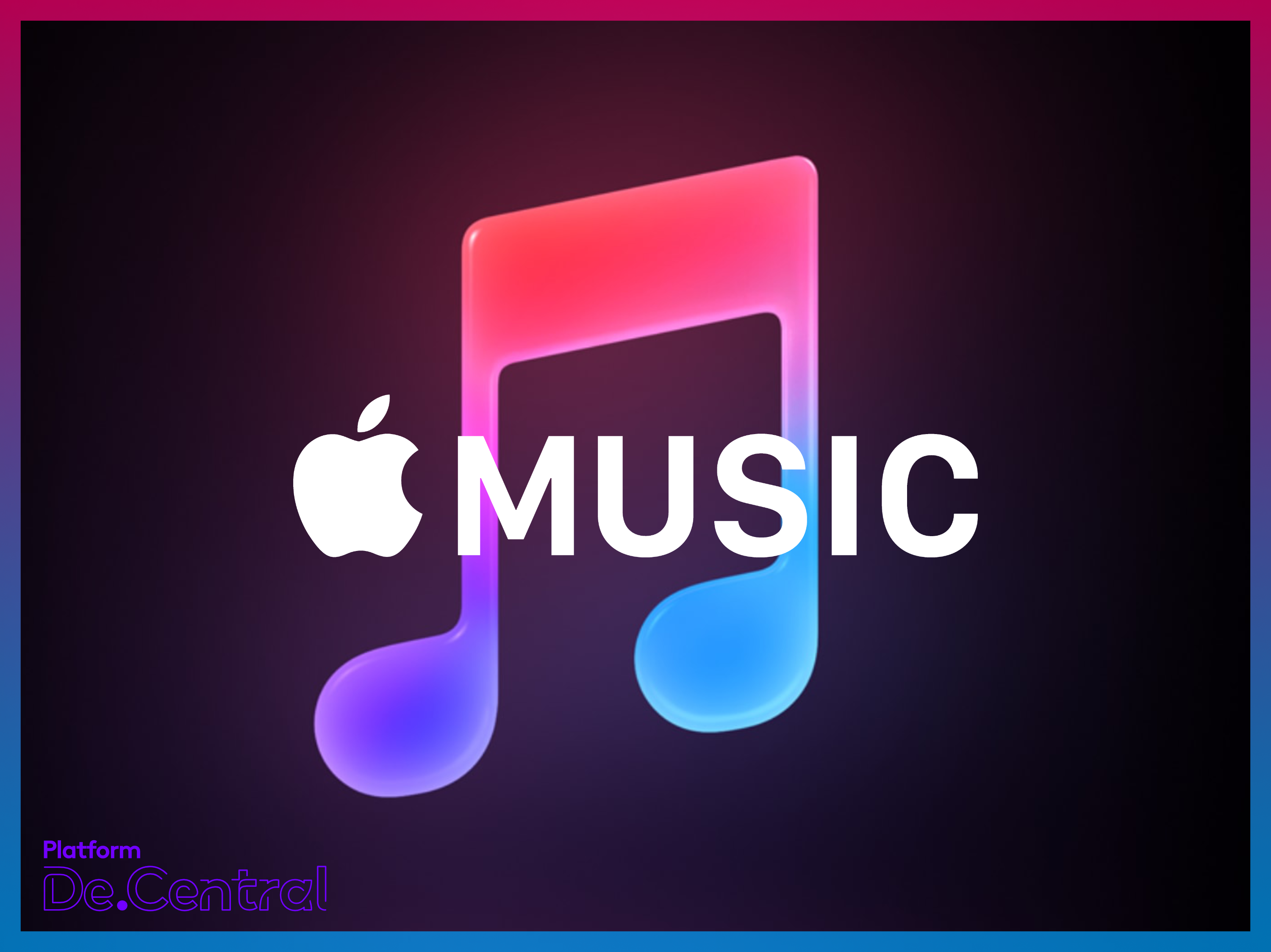 In the latest example of the partnership between the biggest mobile rivals, Apple has brought one of its biggest apps to Samsung’s TV’s.

Apple and Samsung announced today that Apple Music will be landing on the Tizen based Samsung smart TV’s first as Apple’s Music app has never been on any smart TV platform yet.

Samsung was the first of the many smart TV platforms to get the Apple TV app and Airplay 2 when released but did not get Homekit support since Samsung has their own connected home platform, Smartthings.

What TV’s is it available for ?

Apple Music is available today on Samsung smart TV models, but only from 2018 and up TV’s.

If you are a current Samsung smart TV owner you can get a 3-month trial of Apple music for free for individual, family and student subscriptions.