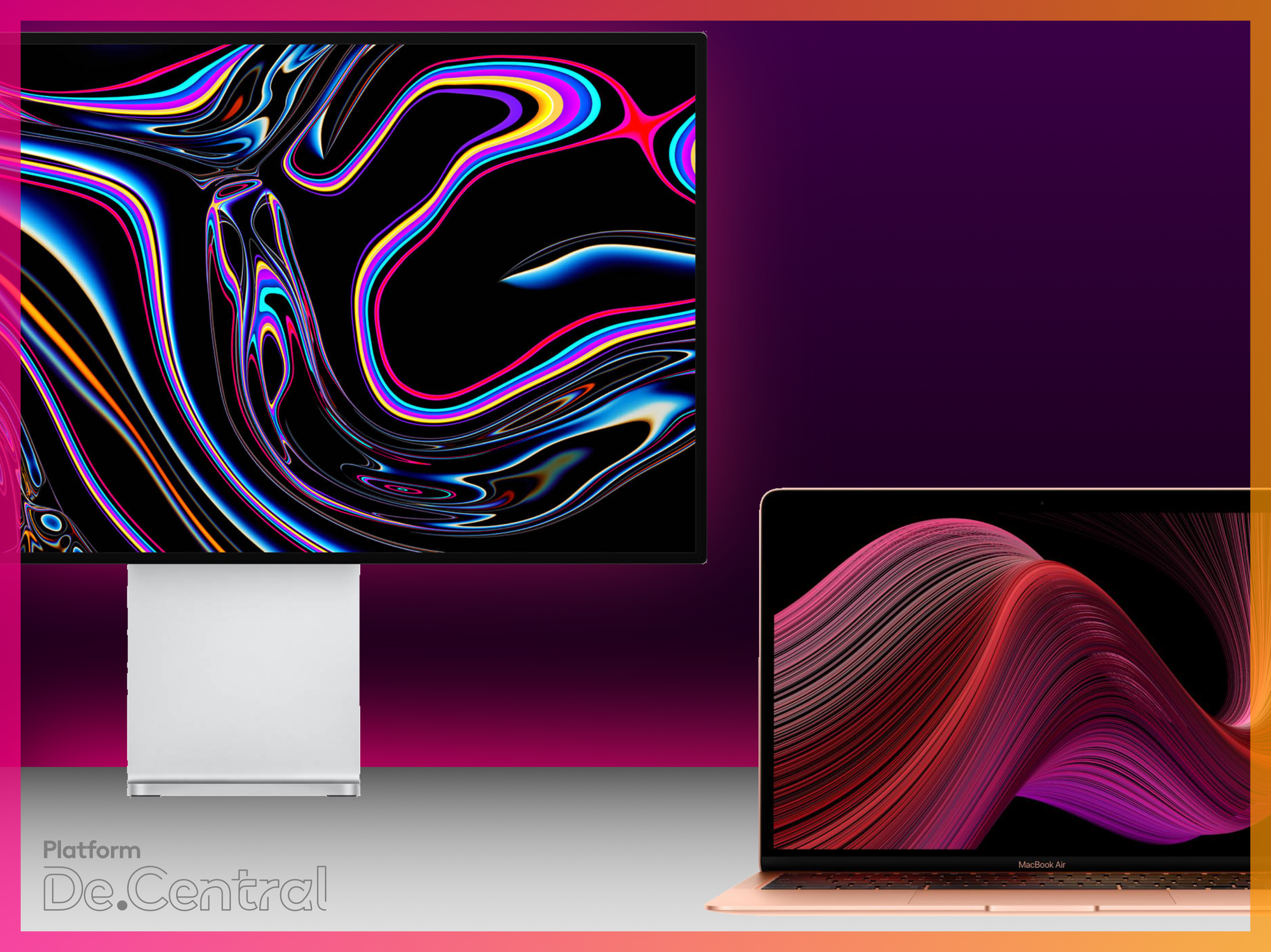 Apple is rumored to not only ARM its MacBook Air next year but also push through much of the lineup in the next five years. Recently we reported Apple to release ARM based Mac as per info from Ming-Chi Kuo.

Apple will introduce an ARM powered Mac in 2021, according to Bloomberg. Apple is said to have at least three ARM Mac processors in development currently as part of a project called Kalamata. This chips are based on the unreleased Apple A14, that will be used in the iPhone 12 series.

Bloomberg goes on to say that the first of the three processors will be a 12-core processor with a unique mix of eight high performance cores called “Firestorm” cores and four energy efficient core called “Icestorm” cores. There is a clear Fire & Ice reference here that also relates to the cores that will be hotter and cooler.

In our recent reporting we noted that Apple could introduce its first ARM powered Macbook Air according to Ming-Chi Kuo.

As with Microsoft, simply just getting your desktop OS to run on ARM is not enough to make it a success. App compatibility is a very important factor. It is possible that because of the proliferation of PWA’s and Apple own efforts with iOS app code based apps on Macs could be a good foundation that could lead to future success.

New rumors of an ARM-powered Mac arrived in February, when Kuo said hardware was to debut in early 2021. Now he has moved up that timeline, with an A-Series powered Mac would reach market by the end of 2020.