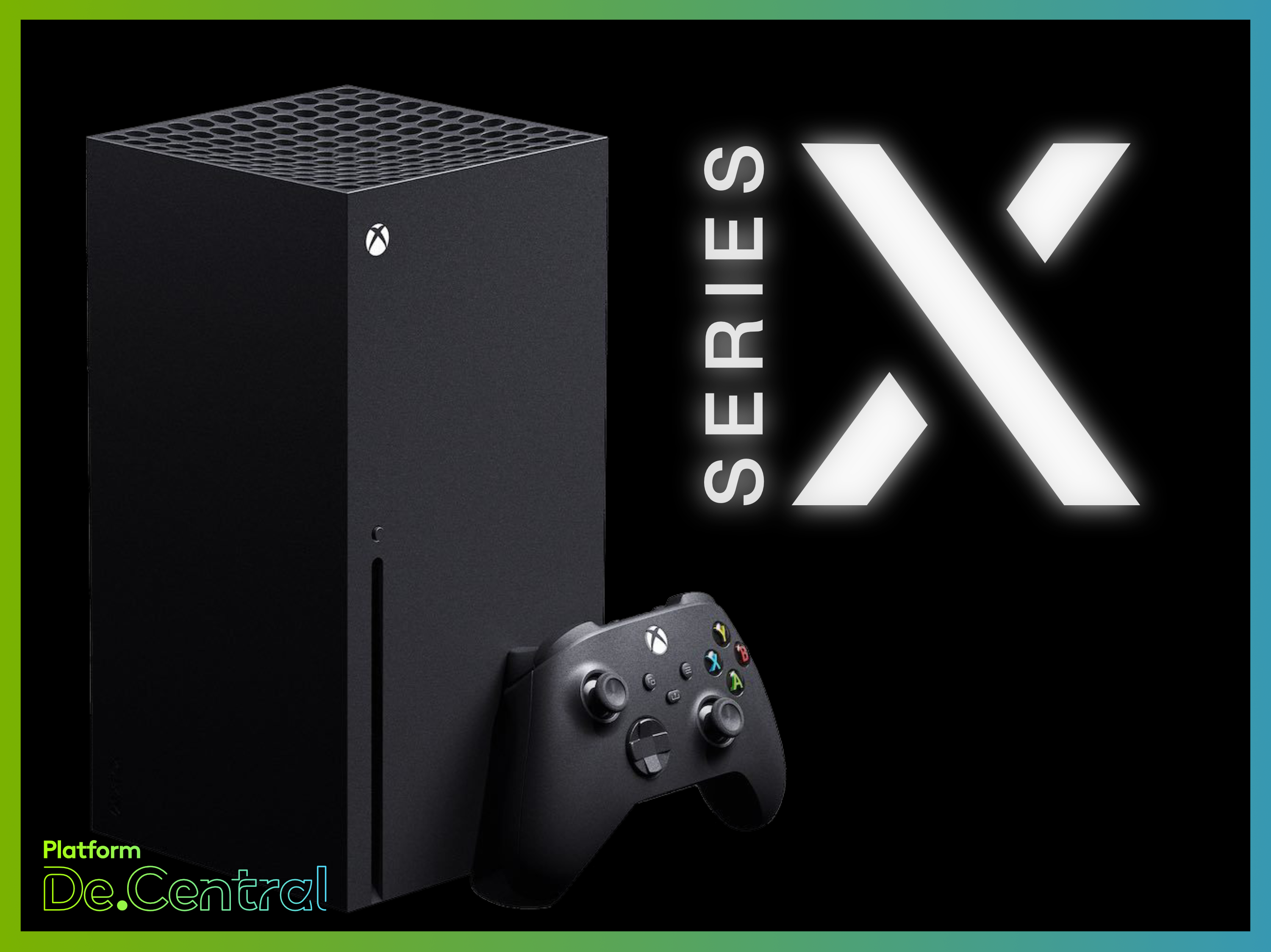 While we may have thought the Xbox Series X logo was already shown off, it may not be the final one.

Spotted on Reddit in a Xbox Series X subreddit was an official trademark listing, that was filed on April 16th.

The trademark application is exhaustive and covers products, packaging, marketing materials, clothing and so on.

What is interesting about the log is that typically Microsoft uses the Segoe UI font, but on the ‘SERIES’ font, it appears to be Helvetica, which is a favorite among designers. The ‘Series’ test is standing vertically which could relate to the tower style design. Microsoft will most likely retain the same orientation for the logo, which could mean that the rumored budget Xbox Series S console could also have a tower-like design.

Any guesses on what a Series “S” logo might look like for the Xbox Series S? Let us know in the comments below.